Review: Stranger In The Shogun's City By Amy Stanley 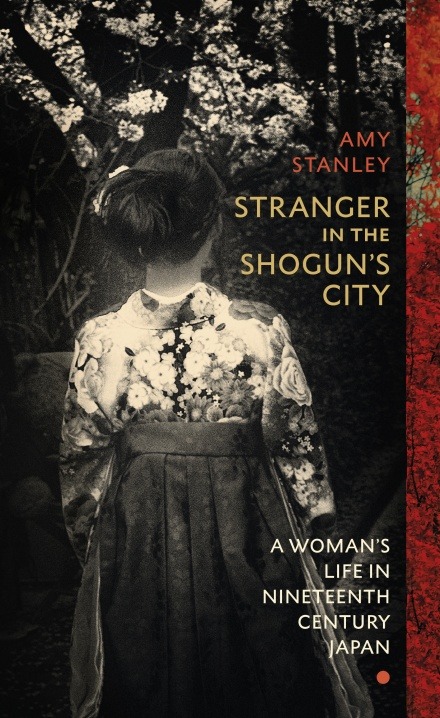 Stranger in the Shogun's City, a story of Tsuneno, a woman who defied convention to forge her own path through life in nineteenth century Japan, is penned with the precision and dexterity of a Japanese calligrapher; the result is engaging, impactful and insightful.

Tsuneno, born in 1804, daughter of a Buddhist priest and raised in a snowy, provincial district of Japan is evocatively brought to life from the opening lines of the prologue. The stage is set, with the background neatly laid out in a manner that remains consistent throughout the book: historical context is provided succinctly, each scene is illuminated adroitly, the language never superfluous.

The second story, which sits imperceptibly beneath the narrative, is of how and why this book was conceived. Amy Stanley is now an Associate Professor of History at Northwestern University in Evanston, Illinois. In the prologue she explains that she found a letter, written two hundred years ago, posted online to an obscure public archive in a city called Niigata. This letter sparked her curiosity, leading to a pursuit lasting an indeterminate number of years, during which the life of the unknown woman was meticulously pieced together using the correspondence and written records of her family, involving a not insignificant amount of detective work.

Stanley steps back, allowing Tsuneno to take centre stage. However, in parts she acts as a narrator - there are gaps in the story that require informed supposition. But this is clear; we know when the plot diverts from its evidence-based trajectory. We have faith in the knowledge of the narrator – she, more than most, would know.

Stanley has said “I wanted to be a medium, not a judge. I wanted to see her world through her eyes”. Luckily for readers, Stanley does precisely this for us. We are the invisible observer of Tsuneno’s life, and on conclusion we realise we too have become fond of the woman at the heart of the story.

The book is classified as historical biography, but it does not read like a work of non-fiction. From the childhood home adjoining the temple in the remote provinces, to the dingy tenements of Edo where she later resides, we travel with Tsuneno, share her experiences; the sights, sounds and smells are all rendered familiar.

Encircled as we are so vividly by nineteenth century Japan, we also benefit from the ability to see beyond the boundary of Tsuneno's immediate surroundings. We therefore witness the mundanity of the quotidian, but we are told what came before, what will come after, and what takes place elsewhere concurrently. We learn of the political, cultural and societal backdrop that casts influence upon the main events. And thus we are made privy to a compendium of Japanese history through famines, failed reforms, corruption of the state and economy, right up to the arrival of the Americans in the years beyond this story’s conclusion. We find serendipitous answers to the questions we’ve sometimes pondered but never pursued, such as why does the Japanese language use Chinese characters? 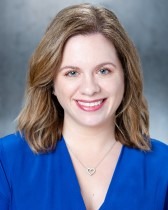 Amy Stanley
Tsuneno's early life, her three marriages and divorces are swiftly relayed; they have their place, but only in the background. She grows up and learns to sew; needlework was perhaps the most important skill a woman must have, whether to earn a living, to start and keep house, or sustain the imagination. By her side, woven seamlessly into the fabric of the narrative, we learn that the cotton forming her clothing was introduced in the fifteenth century, cultivated in the sixteenth and then Chinese silk, imported to meet demand, was exchanged for Japanese silver in the seventeenth century. This brief insight into Japanese trading is provided as its legacy, Japan's "cosmopolitan past", continued to resonate and shape affairs during the lifetime of Tsuneno.

Clothing and costume are often referred to in relation to the customs, traditions and nuances of a society that is in transition. Tsuneno too is propelled forward, through her own stubborn resilience. She takes risks, some acceptable, others not, and her gambles do not always pay off. Her determination, however, never fades.

The pace of narrative flows consistently, slowing occasionally to give substance to the finer details. As if watching from a slow-moving train, the scenery and seasons pass smoothly. We travel with Tsuneno to Edo, to where we know she is destined. Upon arrival, she is the stranger in the vast city. The mistrust of outsiders is palpable and she is slow to settle, struggling for want of possessions and connections.

We know she has kept in regular contact with her family far away, despite her estrangement and the resulting hostility. Without this correspondence we would know less of her hardship, the emotional toil on top of the physical burdens of life in a city that simultaneously lures and repels. Times change and society progresses – the costumes of city dwellers alter with their lifestyles. We observe the changing tastes for culture and amusement, the influence of the theatre and the pivotal role of costume and illusion. Famous actors attempt to transform themselves - a reflection perhaps of Tsuneno's own attempts at reinvention. It can also be a metaphor, reminding us we are the audience in this particular play.

Stranger in the Shogun's City is an immersive experience: nineteenth century Japanese life is vividly realised by the skilled craftsmanship of the trusted narrator. When, inevitably, Tsuneno dies, we acknowledge our own affection and we form an understanding of Stanley’s nostalgia.


Also by Caroline Spalding...
Publishing In A Pandemic: Introducing Debuts UK 2020Review: The Mission House By Carys DaviesReview: Orlando King By Isabel ColegateReview: Anyone For Edmund? By Simon EdgeReview: The Decadent Society By Ross Douthat
The woman who was Tsuneno would be long forgotten without the care and dedication Stanley has showed in restoring her place in history. She lived and died insignificantly, yet her correspondence and records add so much to the portrait of Japan at that time. The conclusion is a touch sentimental, there is sadness. But we recognise why this biography is important. These inconsequential figures of the past did exist and their stories fill in so many blanks in our understanding. They may not “rise to the surface of written texts or history books” (to quote Booker longlist nominee C. Pam Zhang), but without written records, whole lives are lost to history, and we are left with official documents, often delivered with a precise, sometimes biased agenda.

Stranger in the Shogun’s City affirms its value as both an historical account and an enchanting story. It isn't without conjecture or supposition, but is based firmly in fact, once meticulously recorded and preserved, now uncovered and reconstructed. In the book, Stanley doesn’t confess to her “obsession” with Tsuneno, nor tell us how she felt haunted by her ghost. This adulation is instead transformed into a reliable narrative, delivered by a tenacious scholar whose talent for storytelling both informs and delights – it’s a vehicle to provide a sensory journey, and one I would happily make again.


Stranger in the Shogun’s City: A Japanese Woman and her World is published by Chatto & Windus