Review: Secrets of the Singer Girls by Kate Thompson 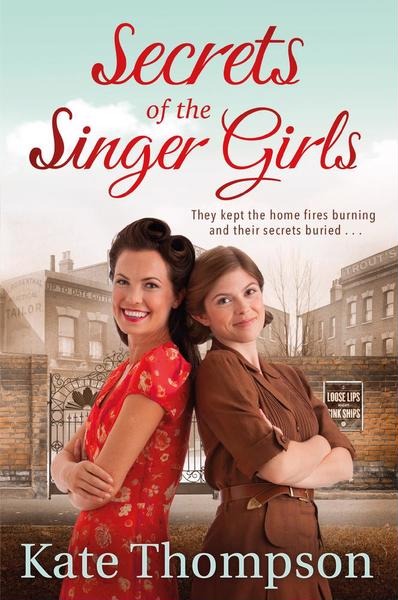 Similar to The Shipyard Girls in Love, which was previously reviewed in Yorkshire Times’ pages, Kate Thompson’s fine novel tells the story of a group of girls working in the factories of London’s East End, during World War Two. The title reflects not only their work on Singer sewing machines but also their habit of singing as loudly as possible, to keep their spirits up. All the old songs get a mention as do the popular radio programmes of the time, such as Music While You Work!

Poppy, a naïve and inexperienced country girl, arrives in London having left her home in Norfolk. A scullery maid, she has been sent away from the country estate where she has been in service in order to avoid a scandal, the basis of which is one of the secrets revealed only later in the book. She has been given a job in Trout’s clothing factory, mending uniforms and sewing bandages for the ‘brave lads away at war’. She is immediately adopted by Vera, Daisy and Sal and in turn, each is revealed to be harbouring a secret. Painful truths emerge as the story unfolds and these women rely more and more on each other – helped by Archie, the factory foreman whose secret love for Vera is plain to everyone – except Vera! 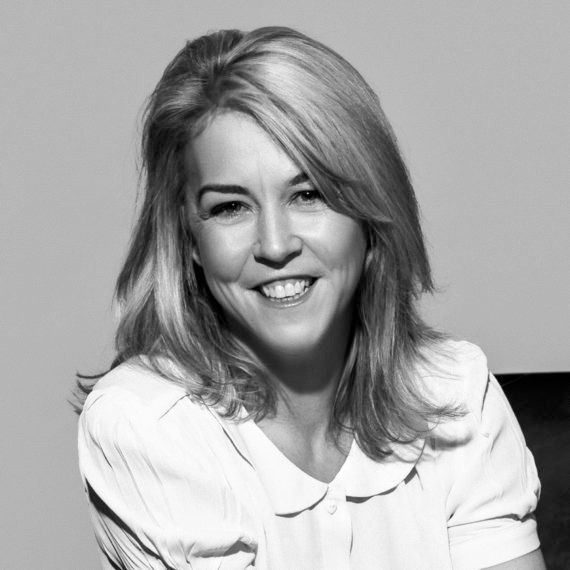 Kate Thompson
The story also highlights the real-life tragedy of the Bethnal Green Tube disaster of 3rd March,1943, which Thompson describes as being ‘the Hillsborough of its day’. Thompson dedicates the book to the 173 innocent victims, including over 60 children, who were killed unnecessarily: the result of a terrible mistake. The story went largely unreported at the time so that the Nazis could not profit from the propaganda, but it has since been revealed by the Stairway to Heaven Memorial Trust, which seeks to build a lasting reminder of the disaster, on the site.

The book underscores the poverty of the East End, the effects of the Blitz – in some ways a great leveller since both rich and poor were victims - the importance of friendships, the ability to make the best of what was definitely a bad situation, the racial intolerance and the high moral principles which ostracised young women for their mistakes; even mothers sometimes failed to support their daughters at their time of greatest need. Thompson also foregrounds the cruelty suffered by women at the hands of domineering fathers and husbands who saw women as possessions to do with as they pleased. The trials and tribulations of the characters are balanced with some humour and compassion. Romance weaves its way throughout the novel, sometimes realised, sometimes not.

The ending is a little predictable although it may still arouse an emotive response, and the secrets, while kept, are not subtly introduced. The ends are eventually tied up, some in a satisfactory fashion, some in the only way possible. It is easy to identify with the characters and Thompson’s descriptions are vivid, transporting the reader into a very different time and place.

For those with a love of historical fiction, particularly that which is set in the Second World War, this is an entertaining book to read and is given an underlying gravitas in its dedication.

Secrets of the Singer Girls is published by Pan Books