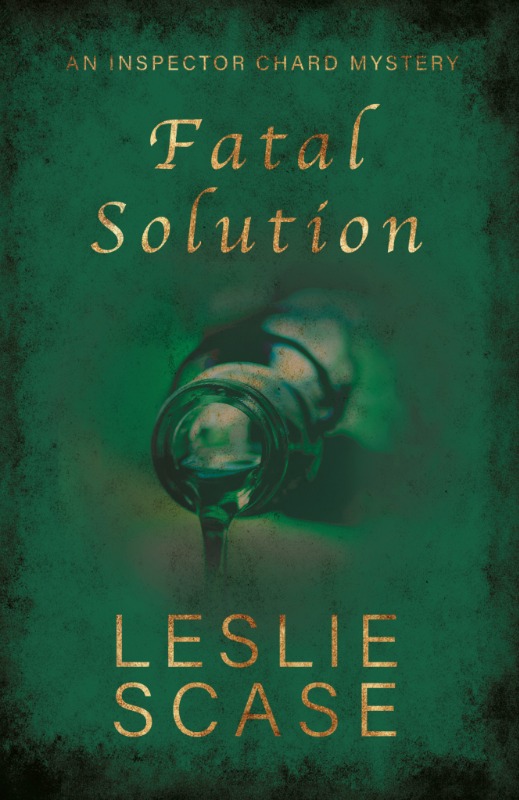 I always enjoy a new murder mystery, especially getting to know the new detective on the case and this one did not disappoint. This is the second of the Inspector Chard crime series which promises to run to seven volumes, giving the author plenty of scope to develop characters and perhaps to introduce some recurring themes and relationships.

Set in Victorian Wales, in the Valleys to be more precise, Inspector Thomas Chard is something of an interloper in the close knit community of Pontypridd, given that he’s from Shropshire. With the backdrop of the mining industry, and the raw grief of people who have lost fathers and sons, brothers and uncles in ‘accidents’ below ground, there is rivalry between railway firms fighting for control of the hugely lucrative Welsh rail industry, and members of the board seeking to line their own pockets in the process. Industrial espionage and three deaths present Chard with plenty of work. Which is not to mention there’s also a sexual predator in the area, with a particularly gruesome appetite, and an unhealthy protection racket leaving its mark, both literally and metaphorically. How much more can be heaped on the plate of one man?

A body found in a burned out workshop, two businessmen poisoned and the savage murder of a prostitute, all in quick succession, tax the detective’s mind. Are they linked? Motive, means and opportunity elude Chard, at first. 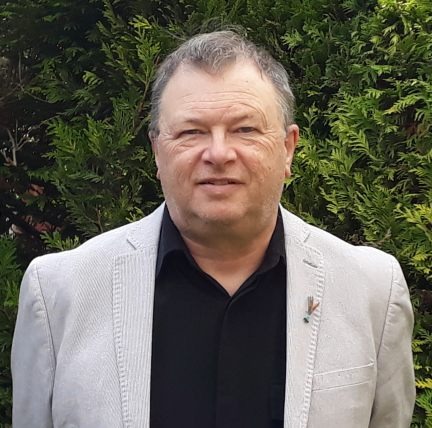 Leslie Scase
Was the fire accidental? Was it the beer or the cake – or something else entirely? Who can be so brutal to a fellow human being? As all available evidence is pursued, the list of suspects grows. In true murder mystery style, the culprit is not the first to be accused, nor the easiest to predict, and the denouement is tinged with sadness. While not all the threads are neatly bound by the end, there is a particularly satisfying sense of karma for the reader as one of the more grotesque characters pays his dues. The final twist in this complicated tale emerges on the final page. Do not read it first!

Chard himself is a man of many parts, a man of the people who knows the value of listening to the locals, as well as mixing with the more affluent and high-ranking members of the community. He is hard working and pays attention to detail. His romantic dalliance reminds us that he’s also a healthy, red-blooded male. However, his affair is more of a vehicle to illustrate the ineptness of his superior, a man who takes his responsibility very seriously but who, despite good intentions, shouldn’t really be let loose on the case. The constables indulge in their own jealousies and add additional flavour to the novel; their past encounters are not immediately revealed and provide a useful minor sub-plot.

Scase has a real interest in history. His research is thorough and he brings the Victorian period to life with great authenticity. The superficial veneer of a busy town with its pubs and tea rooms conceals a tawdry underbelly of truth - as is so often the case. The descriptions of the police officers with their mutton-chop sideburns and thick moustaches and armed with truncheons; the shawls and corsets, the threat of the hangman’s noose, the vocabulary (I looked up dollymop even though it was easy enough to guess); the workhouse and the infirmaries, the casual references to violence, the dimly-lit streets, the carriages and the hansom cabs all contribute to the atmosphere of the murky Victorian era. The colliery disasters alluded to in the novel were the result of greed and bad management and are based on horrifying fact which fuels the emotions, especially as those responsible were never really held to account; so, too, the realistic description of the hard life of the Victorian coal miner. The references to cocaine and laudanum echo a contemporary problem whose ubiquity still carries the power to shock.


Also by Artis-Ann ...
Review: Her Last Promise By Kathryn Hughes‘So Many Dead In The Ashes’ : Dust Off The Bones by Paul HowarthMelody Of Peace: The Electric By Tim MurgatroydHe Knows I Know He Knows: Cradle Song By Robert EdricThe Best And The Absolute Worst: The Dressmaker’s Secret By Lorna Cook
As for the location, I have heard it said that ‘Cardiff is only a few miles and a different world away from the Valleys’ and Scase clearly draws on his South Wales roots to make clear in this novel that the culture of the Valleys is very different from that of any other part of Wales. The introduction of the occasional Welsh word reminds us of the accent we should be hearing and Scase succeeds in creating the lilt of the Welsh voice in his dialogue.

An enjoyable and enthralling read.


Fatal Solution is published by Seren