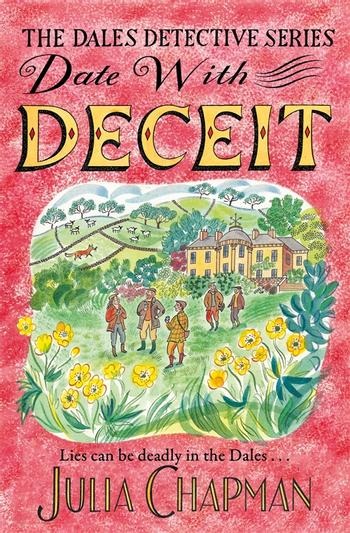 Wresting the ground away from kitchen-sink caricature, Phil Redmond’s creation of an entirely new form of televisual realism in Brookside in 1982 was a brave attempt to restore authenticity to soap opera convention. That, in his enthusiasm for remaining within spitting distance of the social zeitgeist, he may have overlooked his audience’s taste for titillation and excitement, is an object lesson in the disconnect between the integrity of artistic assumption, and the punter’s desire for escape. Obliged to chuck ever more unlikely scenarios into the dramatic mix – the nondescript Close in Liverpool became a repository for sieges, murders and makeshift burials over the next decades – the show’s producers eventually, and probably inevitably, lost sight of the initiative. As audience figures spiked and flatlined in rough accordance with the increasing unevenness of production values, the writing seemed to be on the wall for several years before Brookside’s actual demise on the 4th November, 2003.

I mention this only because a similar dramatic tension applies to certain types of writer for whom faithfulness to setting and lived experience has to be weighed against the need to entertain. And it is fortunate that in Julia Chapman we have a novelist whose commitment to her readers is inclusive: whilst her Date with series of books are ‘located’ in a recognisable Dales landscape and cultural milieu, they are impervious to the perils of quotidian banality. She achieves this sleight-of-hand with seamless brio; if Bruncliffe is not airbrushed into Ruritania in a steroidal leap of magic realism, it does remain resolutely tangential to the Settle of the geographical present. Yet in so many areas - and Chapman’s latest instalment, Date with Deceit, continues a trend of reinforcing our sense of identification – we find shadows of real places and characters at every turn, though displaced, or idiosyncratically magnified, to yield a profoundly satisfying illusion of moral balance, stability and continuity.

Chapman’s characters are behavioural archetypes, adjusted to reflect local and regional nuance, and it is to her credit, and to her audience’s delight, that many reappear in succeeding volumes, in tandem with the obligations of a narrative that is both linear and open-ended. Inclined to leave stories at a semantic cliff-edge of unanswered questions and unresolved ongoing itches, she leaves the reader scratching furiously for the next plot instalment, which may, or may not, provide an emollient. But in and amongst the scattered voltes-face and the unexpected turns of event, a besieged sense of social order is always maintained. Julia Chapman knows the ground on which she walks, and the foibles which animate the indigenous temper; she has faith in the good sense and stability of those on whom she models her microcosmic fictional universe.

Not least in the maintenance of an unwritten series of cultural observances which dictate the terms of behaviour in unseen ways. Chapman’s perceptive assessment of an established trope of country living…

‘…allegiances in the town were often based on ancestry…relationships interwoven over the centuries meant that an offhand comment in the wrong ear could result in disparaging someone unwittingly to their next of kin.’

…is unnervingly accurate. As Samson O’Brien - fifty (and later thirty-three) per cent of the Dales Detective Agency - finds when he tries to delve ‘undercover’ in a town where curtains twitch and no one misses a trick. The enormous complexity of this novelist’s plotting is as invisible as rhyme in the work of a skilled poet: she dissolves formal seams in nuanced abstractions so that we barely notice the technical joins. The thought processing of the major protagonists is frequently both forensic and multi-layered, driving narrative convolution into increasingly arcane alleyways of enquiry. Samson’s investigative curiosity, in persuasive keeping with his étranger detachment, might observe a deceptively simple format, except that he is also driven by an acute insight which leads him left-field and off-beat, keeping acquaintances guessing, and readers liberally entertained. 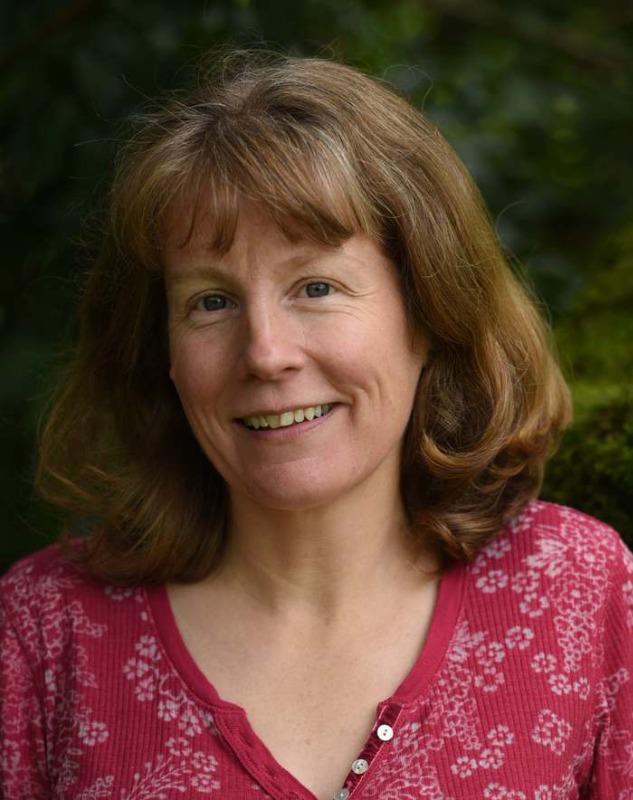 Julia Chapman
That Chapman’s application is far from formulaic makes the reviewer’s work more difficult: plot pointers run the ongoing risk of giving the game away, and the game, and startlingly authentic characterisation, are the nets which haul her teeming shoals of readers in. Fixing a theme in the aether of speculation, in the manner of so many of her novels, this writer is good at encapsulating the general in the specific, and vice versa. In this way, the ‘deceit’ of the book’s title figures for an unfolding of events which are signified by deception, evasion and disguise. Interlocking narrative diversions – protagonists new and old pursue lines of enquiry for different reasons and with different outcomes – hang scrupulously together to create a sense of palpable momentum. Chapman’s centrepiece – the entertaining of a group of Bulgarian gangsters, with brutally illicit fingers in many local pies, and with corrupt businessman Rick Procter and estate agent and Bruncliffe Mayor, Bernard Taylor, in their pockets – is the focal point from which many other speculations, some likely - others wildly misconstrued, spin out centrifugally, like valleys from the highest Lakeland peaks.

The setting is a clay shoot at Bruncliffe Manor; the prima facie reason for the gathering a cosying up to potential investors in the town’s infrastructure. But this is Julia Chapman, and the terrain over which her fervid imagination roves is one of cannabis propagation, brutal secrecy and equally brutal enforcement by a hidden praetorian guard of Balkan Mafiosi whose foray into this far northern outpost is as counter-intuitive as a Roman legion surveying the Pictish wastes north of Vindolanda. Samson, and Delilah (Metcalfe’s) private investigation of the increasingly sweaty Mr Taylor’s apparent peccadilloes is another artful blind: any duplicity is corollary to misjudged investment rather than ill-advised trouser-dropping.

Of Bernard Taylor we dare say little more, beyond expressing admiration for Ms Chapman’s subtle depiction of growing anxiety and mental unravelment. The drawing of character in straitened circumstances – Delilah’s own entirely plausible, and recurrent, weakness, is the internalizing of misplaced guilt - is this writer’s pre-eminent gift: we become accustomed to the peaks and the troughs of mood, of spirits lifted and hope dashed, and of a tonal terrain as undulant as the surrounding hills.

And to that extent, a doll’s house with open rooms is given up for popular inspection: in one we might find Ida Capstick, ruminating with earthy local insight on suspicion and the truth beneath the bluster, as she mops and makes navy-strength tea; in another, young Stuart Lister, Bernard Taylor’s estate agent gofer, and possessor of dangerously incriminating evidence against his employer; and in the furthest annexe, an assemblage of lively geriatric investigative ‘foils’ whose local knowledge, and inherent nosiness, is apt to pull the rug from under preconception, and a jolly, mutually-complicit, case of ‘catfishing’, when they are not otherwise supervising the newly-kindled romantic attachment between Samson and Delilah.

…which, without further elaboration, is subject to half a gear change here, before being swiftly restored to ‘reverse’, lest our Pavlovian salivatory instincts become overwhelmed. The suggestive bond between the two is winningly drawn, and finds common ground in the shape of Delilah’s fragrant Weimeraner, Tolpuddle, whose nose is only slightly more attuned to the smell of passing bacon sandwiches than Samson’s own. The seal is finally broken towards the end of a novel whose promise of resolution was achieved earlier, in the rattling good humour of a writer for whom comedy is a narrative accelerant:

‘He would tell Delilah Metcalfe that he loved her. He’d done it once before, after all, when they were facing death in the freezer. But this time he would make sure that she was conscious’.


Also by Steve Whitaker...
There Could Be Temples: Still By Christopher MeredithPoem Of The Week: 'One Cigarette' By Edwin Morgan (1920-2010)Coming Home: Connections - A New Collection Of Short StoriesGoing Astray: On A Distant Ridgeline By Sam ReesePoem Of The Week: 'The Couple Upstairs' By Hugo Williams
When the about turn comes, it is typical of Chapman’s penchant for the sudden and the unexpected. Characteristic, too, to find a moment of extraordinary tenderness immediately succeeded by a renewed sense of anxiety and extreme foreboding. The edge of the blade is this writer’s tonal habitat, and it would do the potential reader a disservice to describe the closing moments of a novel which leaves us begging for the next instalment; Samson’s past, it may safely be conceded, is drawing in, like night over the hills.


Date with Deceit is published by Pan Macmillan