Review: Birds Of Prey And The Fantabulous Emancipation Of One Harley Quinn

Birds of Prey and the Fantabulous Emancipation of One Harley Quinn is a project that has been a long time coming for Margot Robbie. After excelling in Suicide Squad as fan favourite DC comics villain/antihero Harley Quinn, Robbie was very much at the forefront of the development of this new adult-aimed all-female ensemble project inspired in part by Jordan B. Garfinkel and Chuck Dixon’s “Birds of Prey” comic books, even pitching it to Warner Brothers. And boy has the effort by all involved been worth it, as director Cathy Yan’s addition to the DCEU is an absolute blast from start to finish! 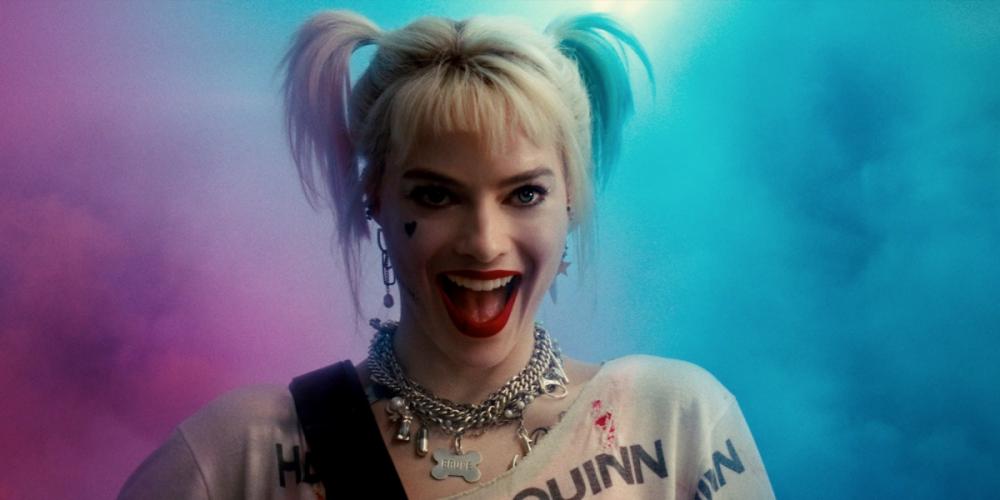 The film sees Harley (Robbie) break up with The Joker, and she thinks she is handling it fine but in fact is an absolute mess, unsure of what direction her life is heading or its actual purpose. But when young pickpocket Cassandra (Ella Jay Basco) steals from crime lord Roman Sionis (Ewan McGregor), this puts in motion a series of events that sees Harley cross paths with vigilante Huntress (Mary Elizabeth Winstead), singer Black Canary (Jurnee Smollett-Bell) and police officer Renee Montoya (Rosie Perez).

After films like Suicide Squad, Aquaman and Wonder Woman, DC has increasingly set the standard for diverse casts and crews, and Birds of Prey leads that charge proudly. Yan’s film is an empowering and attitudinal comic book romp that feels as though it were completely written and directed by Harley Quinn herself. As Quinn narrates us - expectedly chaotically - through this story, the film takes on a Deadpool-esque vibe, as it picks apart the conventions of comic book cinema, genre movies and occasionally breaks the fourth wall but in the process feels even more relevant and bold.

Christina Hodson’s (Bumblebee) screenplay, just like Yan’s direction, feels free and exciting, and the energy both ladies bring to this project is infectious, just like the insane fun. The action is innovative, the comedy is witty and rapid, and the content is so refreshingly unhinged, not to mention relevant of our times. DC comics references splash all over the film and the pace is so quick and frenzied that you may find yourself enjoying it more and more with every viewing.

Taking inspiration from a range of films, as varied as Gentleman Prefer Blondes, John Wick and the cinema of Quentin Tarantino (particularly Kill Bill and Death Proof), with a kick of independent cinema influence like The Heroic Trio and Tank Girl, Birds of Prey is a hell of a rush. The film is aesthetically bursting at the seams, with incredible costumes by Erin Banach and Helen Huang, wowing cinematography by Matthew Libatique that assists the spectacular action set pieces (an amusement park showdown is one of the most crazy action sequences of the year already), and a soundtrack as wild as the action it backs, with Daniel Pemberton’s score being a real rebel yell.


Also by Jack Bottomley...
Review: The Lost CityReview: The Nan MovieReview: The Phantom Of The OpenReview: ScreamReview: Last Night in Soho
Robbie encapsulates Quinn and her love of the character shows in every single scene of the movie, while Mary Elizabeth Winstead as Huntress is often hilarious and badass in equal measure, Jurnee Smollet-Bell as Black Canary is a moral centre to the story and Rosie Perez as Renee Montoya has a ball toying with the cliches of playing a cop gone solo. While Ella Jay Basco does a great job as Cassandra, a streetwise kid who picks the pocket of the wrong guy, and Chris Messina is intimidating and troubling as side-villain Victor Zsasz.

Speaking of villains, McGregor’s Roman Sionis (aka Black Mask) is one of the most layered comic book villains in recent memory. Hiding his self behind a metaphorical - and in fact literal - mask of fear; He is a toxic, paranoid and sadistic character, ragingly exigent and yet powerful, and McGregor’s performance is a frightening tour de force that steals scenes and even leaves you uncomfortable in the face of his deranged acts.

This is just a gleefully exhilarating movie and from a liquorice gobbling Hyena to a set piece built around a sandwich, Birds of Prey and the Fantabulous Emancipation of One Harley Quinn has it all! What a ride.