Review: A Body In The Bookshop By Helen Cox 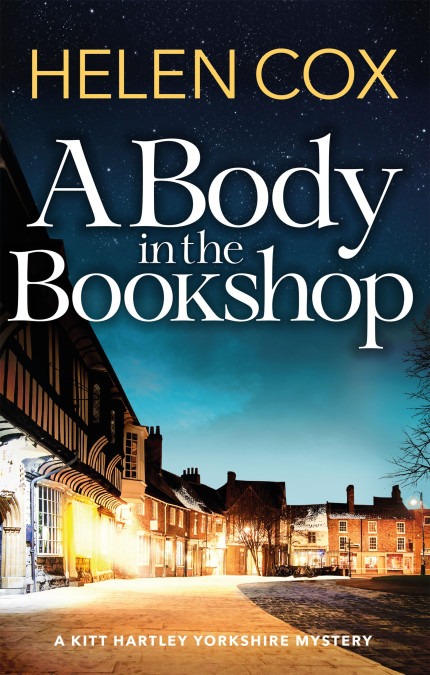 Having recently read and reviewed Cox’s first Kitt Hartley mystery, Murder by the Minster, it felt quite comfortable to revisit the same characters in this, her second. There is some advantage to reading them in order since there are plenty of references in this novel to events which occurred, and relationships which were initiated, in the first.

Once again, there are repeated literary references littered throughout the story. I had thought this novel alluded to Agatha Christie’s The Body in the Library but apparently, and as Kitt explains, it’s more an oblique reference to the less well known The Burglar in the Library by Laurence Block.

A librarian with a penchant for detective novels,the protagonist finds herself drawn into a murder mystery once more - will York, the reader asks herself, become as dangerous as Morse’s Oxford or Vera’s Northumberland?

In the course of investigations into the theft of rare first editions from a local bookshop (along with a copy of the Secret Seven and a fluffy Peter Rabbit, the reason for which is revealed later in the book), Glaswegian DS Charley Banks has been suspended from duty for allegedly assaulting a suspect. Her DI doesn’t believe it; with her ‘pristine record’ she is unlikely to have done anything which is not strictly by the book. Mal Halloran, however, cannot interfere or he might also come under suspicion from his new boss, Superintendent Ricci. Halloran calls upon his girlfriend, Kitt, and her friends to help him out once more. In a reference to the last book, Evie is particularly keen to help, knowing how it feels to be wrongly accused. Banks has been good to her previously and for reasons Evie does not yet fully understand, she cannot get the officer out of her mind. 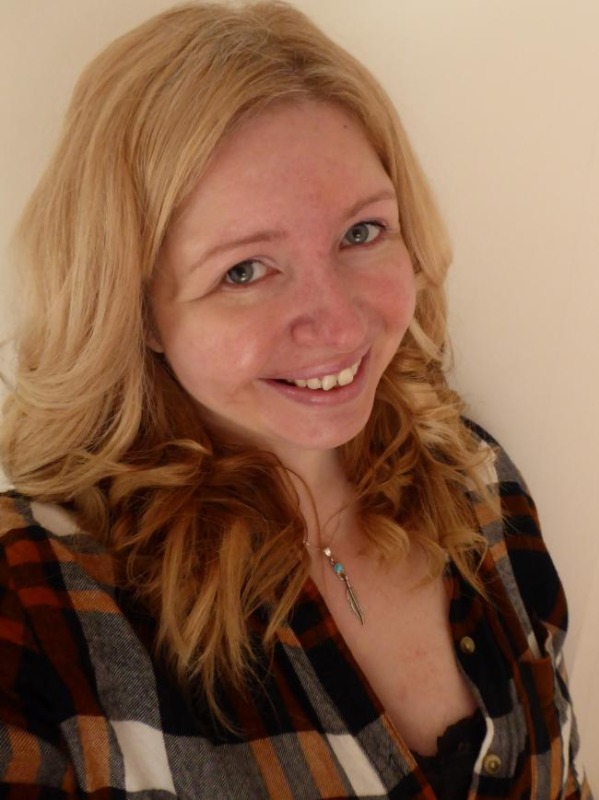 Helen Cox
The plot follows unusual twists and turns around the streets of York – I really must find ‘The Teddy Bear’ Tea Rooms. The burglary is followed by two murders and there are several suspects until the perpetrator is revealed and the motive (not an original idea) is discovered – or was it the other way around and the motive revealed the guilty one?

There is more a ring of Nancy Drew – without the Hardy Boys – to this novel, with its familiar trio of female sleuths who manage to uncover what the police cannot, and with whom information is shared when it probably wouldn’t have been – but this is, needless to add, a work of fiction. There are cameo appearances once more from Ruby, the elderly, tarot-reading library regular, this time with her friends on the number 59 bus – the source of so much local gossip - although Michelle plays little part and here represents a shadowy figure of authority in the library. The same quirky characteristics of super organised, Lady Grey tea-drinking and well-read, Kitt, vintage-loving Evie and the computer wizard Grace, are replayed once more, which helps give them an added dimension and humorous notes are added, not least when Hamilton the Third is around.

Once again, however, a romance is woven through which is rather over-played. Perhaps the sub plot is necessary to spin out the book, maybe it’s because love makes the world go around, maybe, especially in this case, it’s to give the novel a more modern touch. It was hinted at towards the end of the first of the Kitt Hartley Cosy Murder Mysteries and has now been realised. At the end of the present story, Amira Buruk remains a shadowy threat and the identity of the man (or woman) ‘we can’t trust’ in the force is left hanging – one or perhaps both to be followed up in the next novel in the series. It’s not Line of Duty but it is an easy read for a sunny afternoon.


A Body in the Bookshop is published by Quercus.


Also by Artis-Ann ...
The Decline Of The American Dream: F. Scott Fitzgerald's The Great GatsbyReview: Losing You By Susan Lewis'You'd Better Get Yourself Off Then, Pet': The Seagull By Ann CleevesThe Bonds That Define Us: And The Mountains Echoed By Khaled HosseiniReview: Beast By Chris Speck