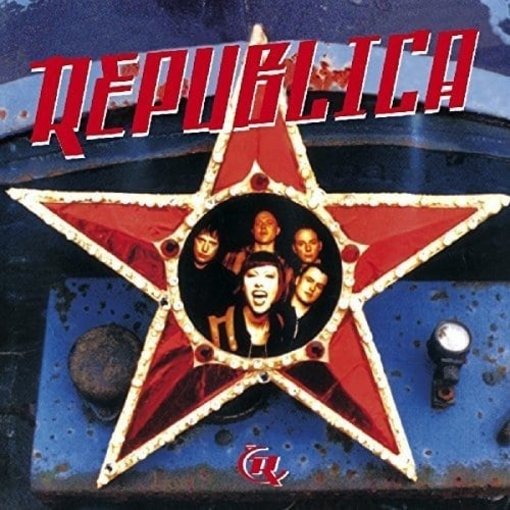 Back in 1996 Republica launched their eponymous debut album in a period when female fronted indie outfits were showing their male contemporaries how to really stand out in the crowd. Although comparisons to the equally feisty Garbage, lush Echobelly and a intriguing Elastica were inevitable, Saffron Sprackling and her band mates proved with the #4 charting album that they were a dynamic musical force to be reckoned with.

Although Republica opens with the unforgettable anthem that is Ready To Go, the collection proves that there is much more to Republica than their two biggest chart hits. While there is no denying that the aforementioned and the still irresistible Drop Dead Gorgeous ooze the charm that defined Republica, the collection highlights the strength of their all too often overlooked gems Don't You Ever, Out Of The Darkness and Bitch.

However, while it might be cheaper to bag yourself a second hand copy of the original release, the stunning remixes that formulate the two extra discs make this offer one that you simply can't refuse.