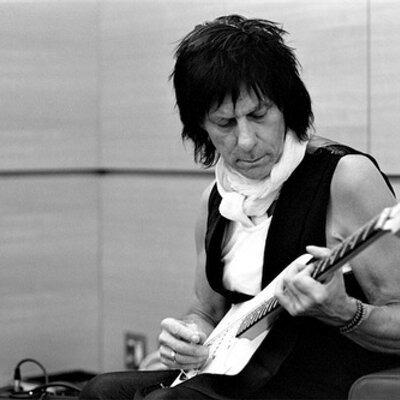 Photo credit Ross Halpin
Legendary guitarist Jeff Beck has passed away at the age of 78 after contracting bacterial meningitis.

Probably best remembered for covering Hi Ho Silver Lining, the singer whose fingers and thumbs were famously insured for £7m pounds, was one of the greatest guitarists of his generation.

His technique with fuzz and distortion effects influenced many genres that were to follow, such as heavy metal and psychedelic rock.

Always an innovator Beck even developed a style of jazz fusion that mixed jazz and rock together, which was best amplified on his album Blow by Blow, which still sounds fresh almost fifty years since its release.

Tributes have followed from artists such as Gene Simmons from Kiss, Pink Floyd’s David Gilmour, Rod Stewart and Ozzy Osbourne who tweeted:“I can’t express how saddened I am to hear of Jeff Beck’s passing. What a terrible loss for his family, friends and many fans. It was such an honour to have known Jeff and an incredible honour to have him play on my most recent album”

Jeff joined The Yardbirds after Eric Clapton left the group and they went on to have a hit with Shapes of Things. When he left after a short time he went on to have a successful solo career later forming The Jeff Beck Group.

Over the last few years his album releases became more sporadic with his last album 18 released in 2022. Likewise his live shows became a rarity which is probably one of the reasons I sadly never got to see him on tour.

Jeff was a pioneer whose influence on popular music will always be present.