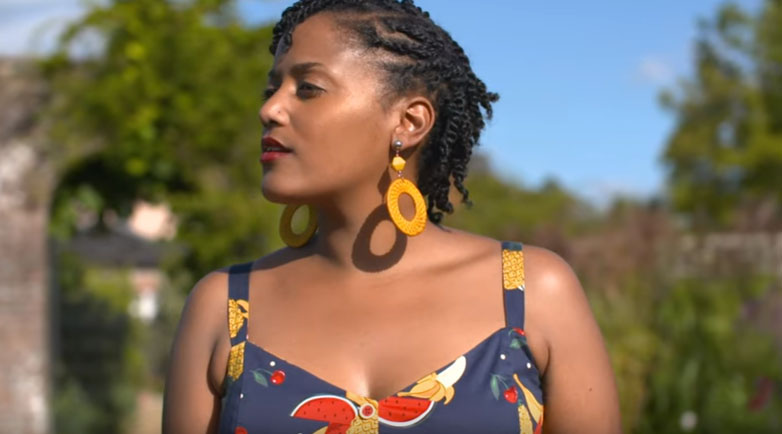 Riketté
Raflo is an eclectic UK dance producer who has twice reached the top of the US club charts in collaboration with DJ Robbie Rivera and has produced and co-written tracks for artists including Amy Winehouse and Leona Lewis.

Other credits include remixing Radiohead and drumming for Neneh Cherry. His track ‘Keep Me Up’ is currently top ten in the UK club charts. His first release with soul/jazz vocalist - and star in waiting- Brixton born Riketté was the track Be Free which recently reached 13 in the club charts and shot to top of Spotify’s official ‘Groove Theory’ playlist, as well as being chosen twice as Track of the Day on BBC Intro. This is proving to be a very fruitful collaboration between producer and vocalist, inspired by their love of soul, 90’s dance music and the current club scene.

Give It Up is the new late autumn release from the duo. This single comes in a package including incredible remixes from Robbie Rivera and an amazing video. We caught up with Raflo to find out what songs make him...

Easy one -‘Lovely Day' by Bill Withers. When I first heard it I could not believe anyone could write such an uplifting song. What a great bassline! At the end he holds a high note for what seems like an eternity. Still trying to work out if that’s real or involved some studio trickery.

‘Walk the Walk’ by Gaz Coombes (lead singer of Supergrass). This is from his recent album. When the chorus kicks in I am in musical heaven, it has a great energy, a mixture of action and contemplation. 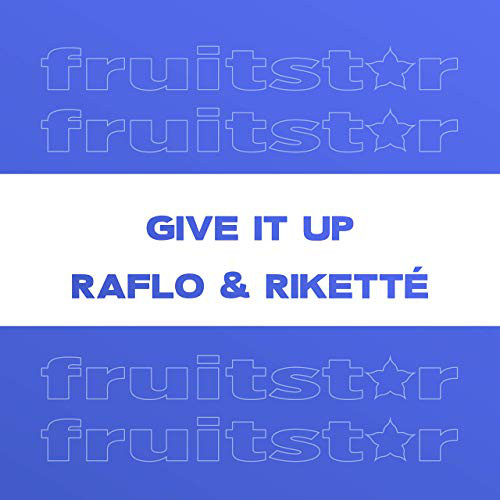 When I was a young kid my mother played ‘Without You’ by Harry Nilsson and I immediately burst into tears. A couple of weeks later I was experimenting with candles and managed to spill wax all over the 45, so that was the end of crying for a while (until I next crashed my bike).

I hope it’s not too much of a cliché but it would have to be ’The Laughing Policeman’, I defy anyone to get through it without a chuckle.

Want to work out

‘Moves like Jagger’ by Maroon 5 and Christina Aguilera. This irresistible slice of dance/pop not only propels me into activity, but do you know anyone who cannot resist joining in on ‘mo-oo-oove’? Or even worse, whistling along?

‘I can’t wait’ by Anti Atlas (from first album ‘Future Nostalgia’). This is a band I formed with Radiohead manager/producer Chris Hufford, combining orchestral samples with chilled beats and the evocative voice of Ely Gregory. It takes me back to recording at Courtyard studios in Oxfordshire, where Radiohead, Supergrass and Slowdive also recorded, what a great atmosphere there.

We were up in Edinburgh for Hogmanay a couple of years ago and in the freezing cold Paolo Nutini performed ’New Shoes’. What great lyrics, love their simple message of picking yourself up in challenging times.

The Miami DJ Robbie Rivera has done an incredible remix of our new single ‘Give It Up’ and it makes me want to head straight to the dancefloor.