Poem Of The Week: 'Tamer & Gyrfalcon' By Yvonne Reddick 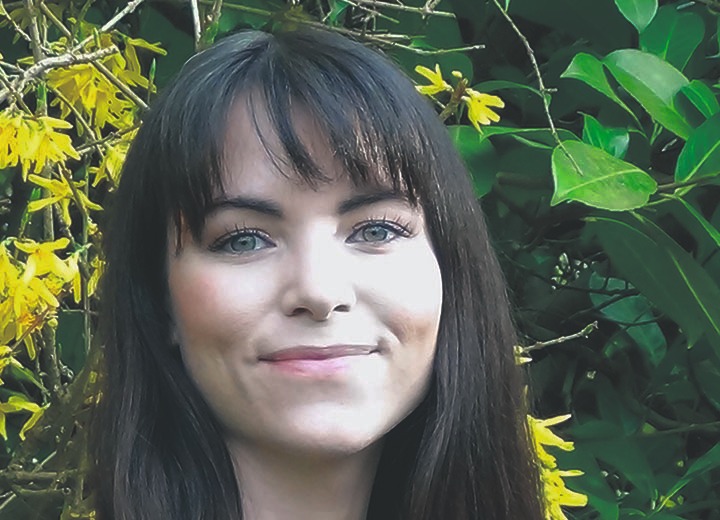 
The wood is fenced. Those fields are walled.
Your horses kick against their stalls.

You show me lures and hoods and gloves,
And you say you’ll tame me with your love.

I gralloch fawns. I eat raw fox.
I won’t stay caged within this box.

You clamp a ring to my scaly thigh
And bind my ankles. Go on, fly!

My feet are scythes. My face an axe.
Pray that when you call, I don’t come back.

Here, to adumbrate Tennyson, is nature ‘red in tooth and claw’. When, in the film Kes, Billy Casper gives the unlikeliest of perorations on a hawk, in a Barnsley secondary school classroom, his eloquence is predicated, at least in part, on a secret wisdom he is privy to: the kestrel he rears is wild, untameable, a dweller in the aether of ‘unfenced existence’. The near-silence of the bird’s flight is Billy’s awe and muse; he finds temporary release from a circumscribed life in the narcotic of wuthering abandonment. And the bird confers on the boy an articulacy which remains otherwise untapped in a landscape that will promise little more than a ‘career’ in the darkness beneath it. 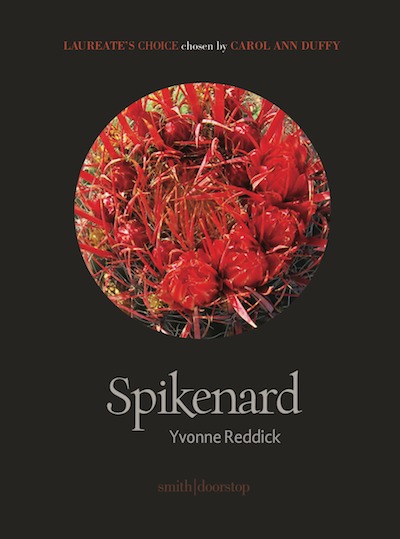 In Yvonne Reddick’s exhilarating hymn to a falcon, the very rhythm of the verse signals freedom, no less than in the anthropomorphised flames of Louis Macneice’s poem of the Blitz, ‘Brother Fire’. The poet’s unchained iambics propel the rhyming couplets forward irresistibly, as though the bird were in thrall to its own spectacular impulse. For the narrator is the gyrfalcon itself – preening in its own power, and impervious to the blandishments of sentiment. The bird would be a psychopath if human, revelling in its propensity for destruction, immune to meaningless love and guilt.

And how brutal is Reddick’s depiction of the bird’s powers: conceived in guttural metaphors of military force, its appearance is warlike, the disembowelment and evisceration of its prey almost retributive. A mirror, in some senses, to our own worst impulses, the falcon embodies a perfect consonance of instinct and action... and it will remain free.

‘Tamer & Gyrfalcon’ is taken from Yvonne Reddick’s pamphlet Spikenard, which is published by smith ǀ doorstop.