Poem Of The Week: 'My Heart's In The Highlands' By Robert Burns 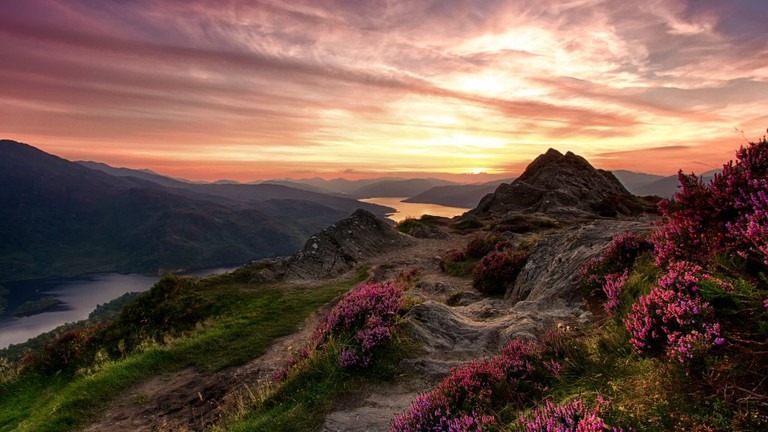 My Heart’s in the Highlands

It is frequently noted by those critical of the motives of the SNP, that the case for Scottish independence is built, first and foremost, on an abstraction; that considerations of economic and practical viability are swallowed up in a tide of emotional hubris and patriotic sentiment. As if many of those who level the criticism were not also afflicted by the desire to celebrate the return of ‘England to the English’ on 31st January. It is ironic in the extreme that the would-be Bonging Big Ben is currently clapper-less, as deaf to the triumphalist onslaught as the sixteen or so millions who voted to Remain in the EU. 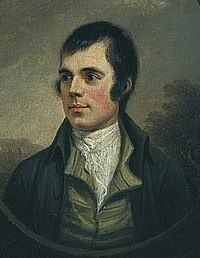 Robert Burns
An unashamed elegy for the loss of home, for a sense of displacement, it is no surprise to find that Robert Burns’ plaintive cry has often been set to song, not least in Arvo Pärt’s eloquent adagio, which distils a heart-shaped solemnity into the longing lines. But there is a palpable connection between the poet’s eighteenth century Heimat, and the existential want of his modern counterpart. That we cannot be sure whence his narrator’s longing is directed – he might be anywhere except in the Highlands – need not disturb the essential focus of his contemplation, which bears elements of truth, and romanticised images of what Scots heritage confers in identity: ‘The birth-place of Valour, the country of Worth’.

As true for Burns as it was later for Walter Scott and Robert Louis Stevenson, the affiliation of nationhood sustains. The poet’s use of Anaphora, the formal repetition of phrases, acts to toll a resonant bell of memory as it reinforces our understanding of the meaning of a loyalty which transcends borders.