Poem Of The Week: Love By Hannah Lowe

Love was the boy I broke up with years ago.
He lived on a grey estate in Upton Heights.
He bought me tins of cider and Marlboro Lights
and sometimes carved my name in fried potatoes
spelled out on my plate. One night he led me
through the streets, past moonlit maisonettes
and tower blocks, to dawn on Wanstead Flats
and as though I were a bride, he made a bed –

his jacket on the grass, and swans in the marshes
white as the pills we swallowed down with lager,
our bodies pressing tight as a new book’s pages –
his T-shirt, his hands, his sweat, his tongue, the tower
windows’ blinking lights, the lifting sun,
the body doing what it hadn’t done. 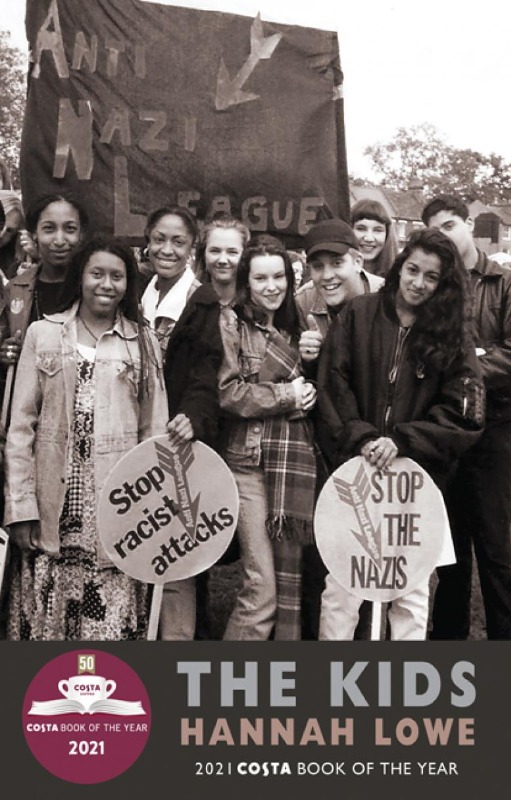 Hannah Lowe’s breathtakingly beautiful poem of innocent love is rendered in a form that is perfectly attuned to her theme. In a Petrarchan sonnet, Lowe’s opening octave roves amongst the resonant inventory of cider, fag packets and chips before settling, in the concluding sestet, into the rhythm of consummation and a sensual unfolding of nascent experience.

The sensitivity of the poet’s language sails her poem towards the shore of elegy, for it is barely possible to extricate the enshrinement of a defining memory from the suggestion of something lost. And it would be a mistake to assume that the arrangement of ‘gifts’, as well meant as any, does not carry according emotional gravitas: the Marlboro Lights and monogrammed chips - unconditional tokens of giving – make up the architecture of a life and East London landscape, inscribe the moment in a place in time. The ‘moonlit maisonettes’, no less than the marsh swans, confer a kind of parity on the ‘grey’ estates, declare a verisimilitude of cultural apprehension, an equality of ritual and purpose.

An approximation to courtly dignity, movingly observed in the male figure’s making of a bed in the grass, reinforces an attitude that is gently instinctive rather than affectation. The telling simplicity of Lowe’s final lines, recalled with the visual immediacy of a consecrated memory, gathers the physical realisation of that moment into a circle of charmed transformation, as significant as the ‘lifting sun’ of a new dawn.

‘Love’ is taken from Hannah Lowe, The Kids (Bloodaxe Books, 2021), and is reproduced here with the kind permission of the publisher.