Poem Of The Week: 'Funeral Flowers' By Jill Penny 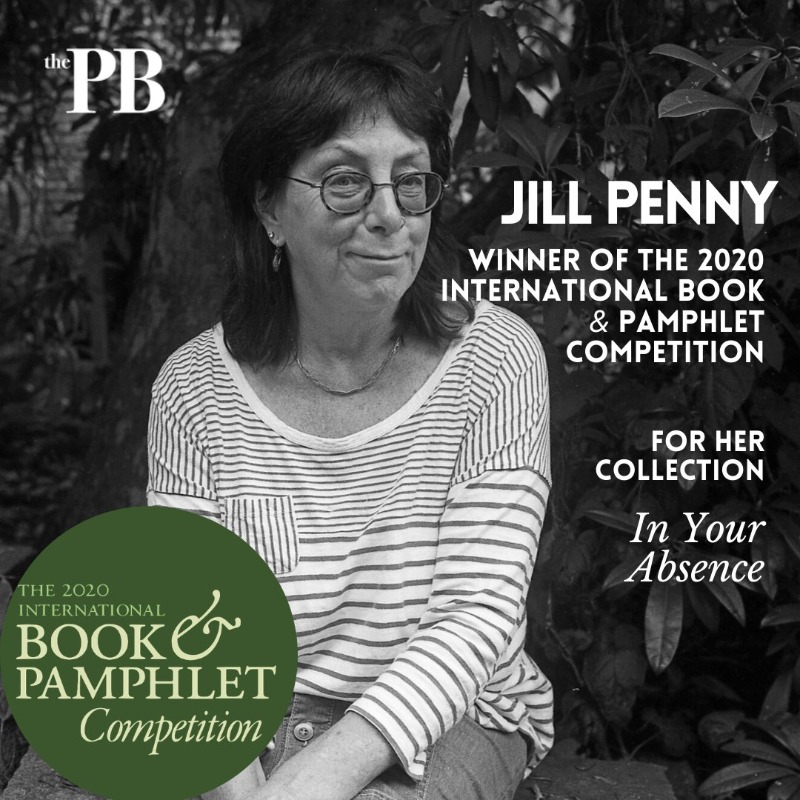 awkward grief tilts
in an ugly vase
keeping up appearances

On the 30th December I watched a funeral on Live Stream. Obliged by the present restrictions not to attend personally, seeing a good friend off from the viewpoint of a camera perched somewhere high up in the rear of the crematorium was the only means of paying my final respects.

That the service was immediately preceded, and succeeded, by other funerals must have given small comfort to the pitifully few socially-distanced family members in attendance; the ‘conveyor belt’ is obliged to roll more efficiently in times of crisis, and so it did, with one figurative eye fixed firmly on the clock so as not to make the deceased late for their own cremation.


Also by Steve Whitaker...
Poem Of The Week: ‘All The Pubs Where We Used To Meet Are Sinking’ By Carole Bromley'These Are The Hands' : Many Different Kinds Of Love By Michael RosenPoem Of The Week: 'Going Blind' By Rainer Maria Rilke (1875-1926)Review: The Devil And The Dark Water By Stuart TurtonPoem Of The Week: 'All' By Alison Brackenbury
It was a bitterly cold, snowy day, a day for hearth and home, for the living; instead, we saw an asperity embodied in heavy overcoats, hunched in a vagueness of prayer, seeking scraps of consolation in the warmth of shared memory.

The cold intensity of observation in Jill Penny’s fine poem of asperity, ‘Funeral Flowers’, describes a sense of numbness and detachment - the opiates of grief and bewilderment - in six grey, threadbare lines. The process of commemoration presupposes the brevity and inherent sadness of human existence in the drained colour of ritual: the ‘corporation tiles’ in the vestibule are brutally impersonal; the flowers are as ‘stunned’ and ‘awkward’ as the bereaved, the funereal lilies are outward manifestations of something we do to stave off ‘the coming dark’, as Larkin had it.

And Larkin surfaces again, if only in the form of abstraction. The ‘wasteful, weak, propitiatory flowers’ of his poem ‘The Building’ can do little to mitigate the immanence of death in hospitals, just as here they represent no more and no less than an embattled collective desire to keep up appearances in the worst of times. As though, in the end, this is all we have.


‘Funeral Flowers’ is taken from In Your Absence and is published by smith|doorstop.