Poem Of The Week: The Vote By Ralph Dartford

Thursday afternoon and I’m walking home.
Not far, just down the hill from the campaign.
Buttershaw, South Bradford. The north.

Weather hard and splintered. A mist of mustard.
The traffic is angry, the streets the colour of beer.
It was in these moments that I knew it was over.

The woman who said it was the immigrants.
The boy who told me, “Piss off back to London!”
The weak coffee, the stale biscuits of yesterday.

I sat and counted hours. Hunted Twitter for clues.
But I saw it in that rain, the arched backs of old men.
Yes. I saw it in the rain. The faces accepting of lies. 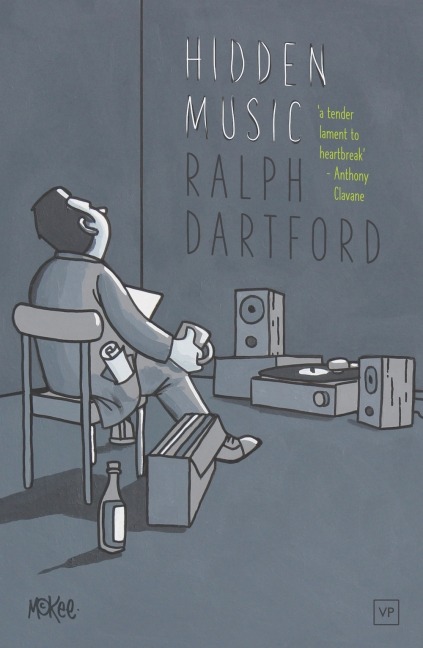 Ralph Dartford’s poem of undirected despair is a depressing study in what sociologists used to call anomie. The decision-making processes of the denizens of one of Bradford’s forgotten margins, the sprawling council estate of Buttershaw, are bulldozed to insensitivity: fuelled on ignorance and prejudice, they are characterised by a self-destructive flailing to find scapegoats for personal poverty, inequality, worklessness.

The paucity of options is more stark now than when Andrea Dunbar set her profoundly honest play, Rita, Sue and Bob Too on the same estate more than thirty years ago: the hope engendered in what was then a wasteland, and remains a wasteland, was embodied in the brio, the sheer joie-de-vivre of the central female protagonists. In Dartford’s fine poem, that hope is turned into clay – his narrator senses anger and fatalism in a landscape’s junk: the voluminous traffic, the ‘hard and splintered’ weather, the ‘mist of mustard’. His thin, staccato tercets encourage inference, shape mood without declaring a cause beyond the desiccated physical dispositions of the snarling wraiths who inhabit the beer-washed streets.

Towards the end of a political campaign trail, his narrator encounters the stark reality of defeat before it is tasted, and it matters not whether the stated aim is a referendum or a general election. More significant is the culture of neglect, the layers of hardship that build over many years to deform sensibility, and harden to remove another brick in the Red Wall, or cast us adrift on an island devoid of colour and nuance. Dartford reads it in the tea leaves – as blindly persistent as northern rain, the sociopathy extends to all-comers; tenacious as lies.

The Vote is taken from Hidden Music and is published by Valley Press.