Poem Of The Week: ‘Epitaph On A Tyrant’ By W. H. Auden 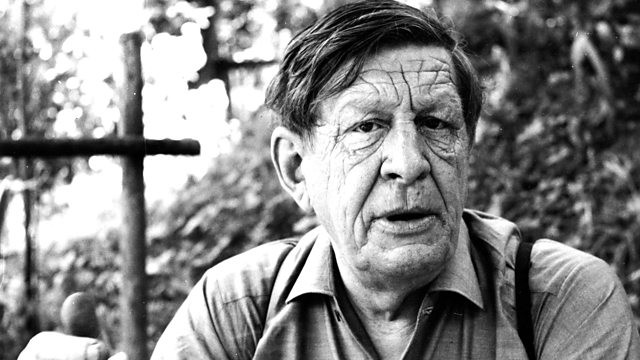 W. H. Auden
There may, or may not, be a new and pressing lesson, here, for readers of Auden’s poetry. That we sometimes fill political vacuums with a less desirable alternative to the recently deposed is a situation arrived at either by systemic inertia, or by an act of collective will, or both; think Weimar Germany and the advent of National Socialism.


Epitaph on a Tyrant

Perfection, of a kind, was what he was after,
And the poetry he invented was easy to understand;
He knew human folly like the back of his hand,
And was greatly interested in armies and fleets;
When he laughed, respectable senators burst with laughter,
And when he cried the little children died in the streets.

The self-obsessed protagonist upon whose life Auden is musing in this fine, distilled sestet is probably Adolf Hitler – the poet lived in Berlin for a time during the thirties, and the poem was published in 1939 – but its resonance is Ozymandian, its scope the wider nature of tyranny.

The building of an image of a tyrant is utterly persuasive: the one-dimensional thinking, the certainty of rectitude, the urge to ‘perfect’, the facile vacuity of a message which must be enforced. Fully aware of tyrannical momentum, Auden recognises the snowballing irresistibility of the rhetoric, and the compliance which follows in its thunderous wake. The forced laughter of the senatorial chamber might be Roman, or it might be at the Berghof, but all amount to subservience to a zealously, and brutally, enforced idealism.

The final, harrowingly poignant line measures death by the standard of the tyrant’s tears, as though the Wagnerian drama unfolding in his imagination transcended the material consequences of his dystopian odyssey. The ideological ends, for tyrants, always justify the sacrificial means.