Poem Of The Week: 'But Where Are You Really From?' By Safia Khan

'But Where Are You Really From?'

Clay. A shapeshifting clot of blood. A kernel inside the first shell-
breath of God. Primordial soup, reduced to its atoms after being
brought to boil. The same place as the stars and birds, where
everything that ever existed was wrapped in tin foil and microwaved
into being. An iron ballerina, pirouetting round the Sun and sweating
out the Oceans. Mountains formed in an ice tray mould. A patch of
grass that drifted from elsewhere. A patch of grass still drifting. Like a
refugee with amnesia, I cannot recall home, though once in a while, I
catch its fragrance on the wind. 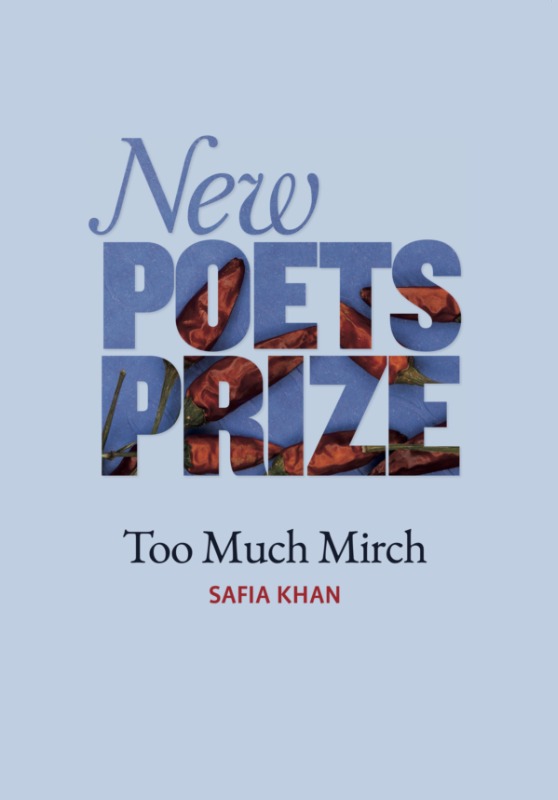 The question is a short-sighted, thoughtless commonplace; where it is not spoken, its presence may be anticipated - the colour of a person’s skin roughed up into a material determinant of origin. But the inference is entirely spurious, borne out of a too-easy accommodation between what the eye perceives, and the satisfaction of expectations.

Safia Khan may often have been asked the question that her short volcanic poem poses. The crux is the word ‘really’, implying that the questioner is unsatisfied with an earlier answer, which, in Khan’s case, would be South Yorkshire.

‘But where are you really from?’ is a timely reminder, a fine prose-poem that responds indirectly to a racism of complacent assumption, but with no less metaphorical vigour. Returning to a time before time, the poet finds the birthing ground of humanity in the atomic cosmos, tempered in embryonic Earth’s titanic furnace to create a ‘Primordial soup’ of dyspepsia and quease, a melting pot of chemical elements leading, ultimately, to a flowering of organic life. And the process is gloriously purposeless, as blind as the unsighted in the presence of colour, and as beautiful as the image of the ‘iron ballerina’ of the globe languidly circumnavigating the sun.

The effervescence of the poet’s lines confers dynamism and energy on the aridity of geophysical metrics, just as teeming humanity is an unlikely product of massive cosmic conjunctions. We are nothing, Khan says, if not all of the same mettle; we share the same provenance.

Her play on a sense of statelessness within a state is compellingly rendered: the ‘patch of grass’ endlessly drifting, the amnesiac refugee who brings the narrative into the immediate present, and the multivalent whiff of home - whatever home means - on the wind.

'But Where Are You Really From?' is taken from Too Much Mirch and is published by smith I doorstop.