Poem Of The Week: Behind Closed Doors By Jane Draycott

'This profession requires an unruffled temper…'
Titian, d. 1556 of plague

Night in the nation’s gallery,
an avenue of over-branching canvases
walked only by security:

Andromeda in chains, Callisto
exiled to the silent universe – the gods,
their overworld, their club.

Outside, contagion’s on the streets
again, bent on self-replication. Tomorrow
they’ll let us enter one by one,

insist we keep our distance as Actaeon
might have learned who strayed too near
Diana, perfect android, immortal machine.

Not something he could have imagined,
an afternoon in the forest, his flesh
transformed, his body overtaken. 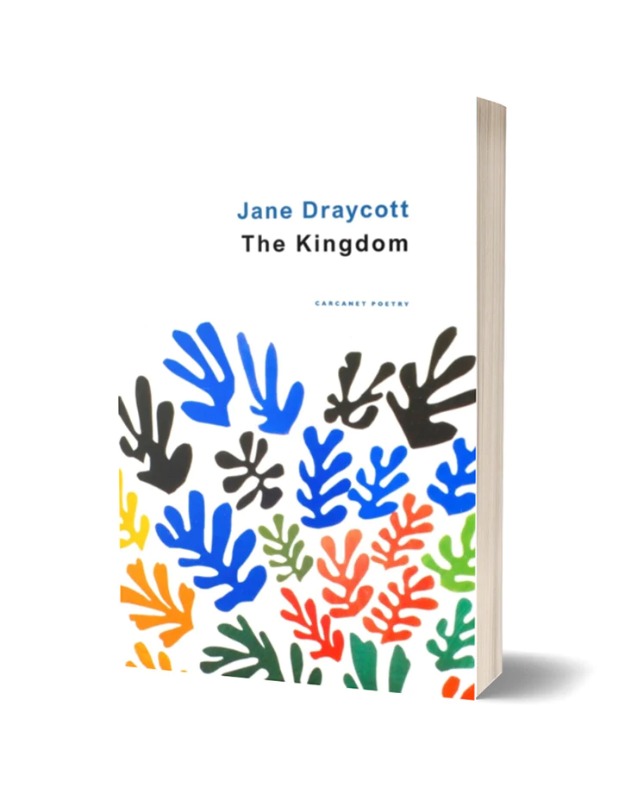 Contagion. The word is pivotal in Jane Draycott’s fine, multi-layered poem, and one indicator of the inter-connectedness of all things; not least that at any given point in our present we carry the spoors of an infected past. Our obedience to the rubric of Reason might expunge superstition: Draycott’s reference to the ancient Greek pantheon pays proper lip service to the credulity of our forbears, for whom the ‘overworld’ and its capricious blandishments would provide a handy explanation for plague or crop failure. But the enchained Andromeda, the exiled Callisto, and most of all, the brutally metamorphosed Actaeon, give figurative resonance to the viral fire of uncontrolled hubris. All, in a sense, are victims of the blind and random fury of a kind of contagion.

It thrives behind the closed doors of the National Gallery, as the cloying verdancy of Titian’s pictorial tableau muscles out of the frame and into the nocturnal imagination of the poet, ‘over-branching’ silently onto adjoining canvases when the nightwatchman’s back is turned. Draycott’s skill at silent delivery is remarkable. Seamless metrical inversions are eased into place by persuasive half-rhyme, giving the impression of achingly slow but malevolent growth.

And in Trafalgar Square, distances are maintained by mask-wearers, who will be admitted, singly, ‘tomorrow’ as a counterbalance to the viral impulse for ‘self-replication’. A mirror to the unsparing viciousness of epidemiological logic, Diana herself is an ‘android’, a perfected killing machine. And Actaeon is the surprised voyeur, his flesh turned stag, ‘his body overtaken’ and about to be ripped to shreds by his own hounds. Draycott’s descriptive composure is as vitally unruffled as Titian’s own.

‘Behind Closed Doors’ is taken from The Kingdom, published by Carcanet (2022), and is reproduced here with the kind permission of the publisher.