Paul Akister - Still Having The X Factor At Lancaster Grand 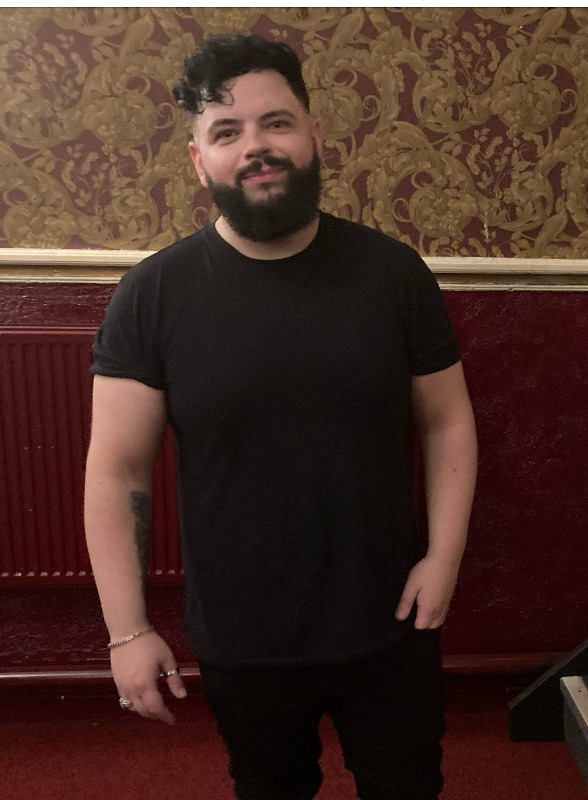 Have you ever wondered what happens to former contestants of the hit TV programme the X Factor? If you are not a fan of the talent show it maybe a question that is not at the forefront of your mind. For the millions who followed the path each week of those hopefuls hoping to go down the road to success the question might be more pertinent.

Some go on to international stardom, whilst others fade back into obscurity, though if you happen to be Paul Akister you hire your hometown theatre and fill it with fans, friends and family and throw one big party.

Akister finished 9th place in the 11th series of the X Factor in 2014 and was mentored by Mel B from the Spice Girls.

Eight years is a long time in terms of pop music - to see Akister seemingly to be as popular as ever is a testament to his talent and relationship with his fans - some who had come from as far away as Newcastle and Birmingham.

There was no denying he has a cracking voice, making you imagine what would have happened if he had won the X Factor. Given the right songs to sing he could have been filling arenas rather than playing in a small provincial theatre.

Naturally, performing in front of close relatives and friends can be daunting. The nerves Akister showed during the early part of the show soon disappeared as the soulful singer got into his stride.

Opening with his version of the Rag ‘n’ Bone Man hit, Anyway Away From Here the comparisons you could make between both singers were valid: both have amazing singing voices that touch the heart and soul.

Taking on the Marvin Gaye classic Let’s Get It On, Akister treated the song with respect and courage whilst his slowed down version of the Becky Hill and David Guetta track, Remember gave it a new lease of life.

Moving away from the covers, one of his own songs The Sun Don’t Shine could become a massive dance track given the right mix with the song being an ideal opportunity to re launch his music career.

After appearing solo on stage for the majority of the concert, apart from a duet with his sister, a full live band joined Akister to run through some of the best versions of Motown hits you are likely to hear.

The appearance of the live band might have worked better in Akister’s favour had they not delayed their moment in the spotlight alongside the Lancastrian singer.

Stevie Wonder’s Superstition soared with Akister now in full flight drawing and gave an end to the concert which had seen him touch base with pop, soul and even elements of jazz all with ease.

After all the emotion that Akister had poured into his performance it felt hard to believe that the singer is not high up in the charts - a place where he rightly deserves to belong.

Earlier on Amy-Jo, a local singer with strong potential, opened up the first part of the evening. Strongly influenced by artists such as The Shires and Taylor Swift the young singer had the confidence and maturity of more established artists. Showing more emotion when singing her own songs rather than the covers, Amy-Jo could be heading to Nashville where her musical heart lies, sooner than she thinks.