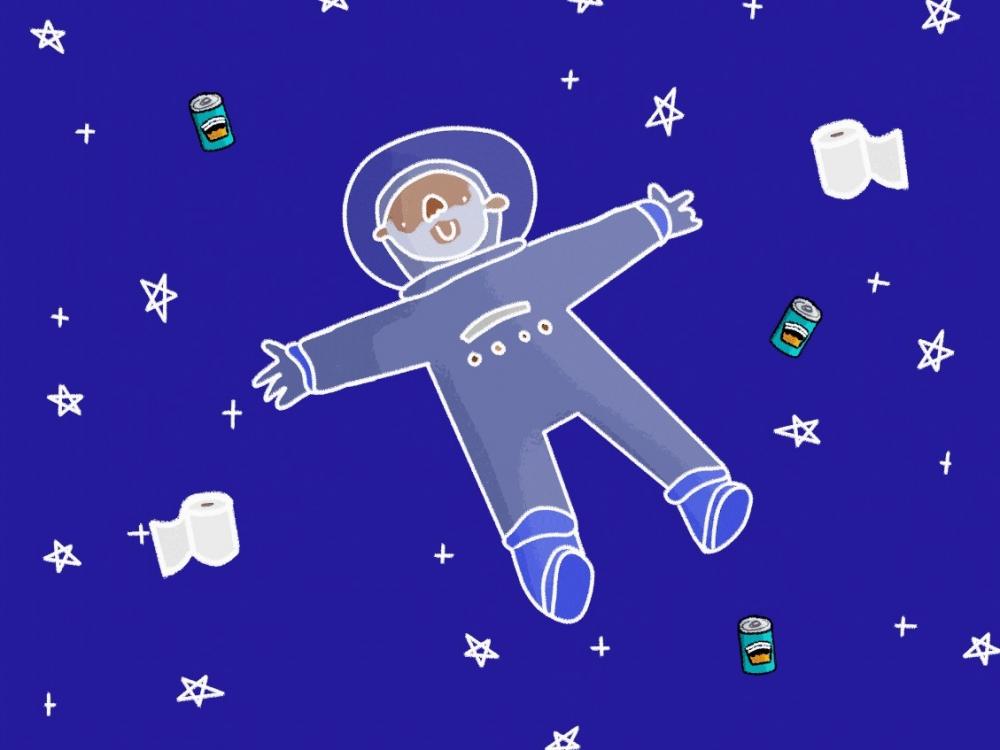 Borrowing the above phrase made famous by professional baseball player and undoubted sage Lawrence Peter ‘Yogi’ Berra, we do seem to have been here before.

Back in March 2020, when news of the first coronavirus lockdown was sinking in and the UK came to a shuddering halt, I had been deep in preparations for an August book launch of a small collection of poems called Fledge (published by Maytree Press). Several venues had been visited and one had been provisionally booked, a list of guests was developing,with follow up readings planned and reviews organised. My daughter Em Humble was also working on a promotional film poem to help publicise the book. However, over subsequent weeks, it became apparent that the majority of these arrangements would have to be scrapped or rearranged and I began to wonder if the pamphlet itself was in danger of being temporarily shelved.

The Cumbrian school where I am deputy head, after a brief hiatus, reopened for key worker children. Between the head teacher, myself and the staff, we organised a voluntary rota system in order to make sure that cover was provided for those families involved in essential services. This new arrangement created an opportunity in the lead-up to summer for an increase in time devoted to writing, exercising the dog and a bit of home DIY.

Putting the disappointment of the lost book launch to one side, the writing muse returned after listening to my collection of old LPs. Digging out some Jethro Tull, Joni Mitchell and others, I happened upon Space Oddity by David Bowie. The lyrics struck a chord, as it were. I saw links with the isolation of Major Tom floating in space above planet Earth and the situation faced by a number of people in remote places in Cumbria, where feeling cut off, adrift and lonely would be problematic. So I wrote the poem ‘Sitting In A Semi’.

A couple of weeks later, the Poetry Archive issued a call-out for poems written during lockdown. On Youtube, Simon Armitage read his own work featuring the selfless heroics of villagers in Eyam, who during an outbreak of bubonic plague in 1665, isolated themselves to prevent the spread of the disease with the resulting death of three-quarters of the residents.


Sitting In A Semi
(after David Bowie)

Remote in a Cumbrian village,
removed and adrift as instructed,
I have become a modern Major Tom,
floating with the tins and toilet rolls,
bouncing off the ceiling, walls and floor.

Redacted bodily from the daily pages,
features airbrushed out of the foreground,
I fade from the centre, become peripheral,
hours filled with pap, pills and thermometers,
hand sanitiser and mailshot clickbait.

Feeling detached, isolated, lonely,
mind blown on this side of the veil,
I am a solitary star man on the edge of it all;
Planet Earth is still blue, dear David,
but it’s awfully quiet these days.


To help address the stress of lockdown, like others, I had to balance the necessity of exercise against being socially responsible. This became the starting point of a second poem ‘In Boots Like These’ (featured in the anthology Through The Locking Glass and here in the Cumbria Times ). The temptation on walks or runs to stay out that little bit longer or roam wider was countered by wanting to support NHS staff and other key workers who put their health on the line in order that those suffering from Covid-19 received appropriate care.


Also by Jonathan Humble...
Poetry And The Addicted Serial SubmitterReview: Keepsake By Kayleigh CampbellGoole Revisited: Diary Of A Wild Urban ChildReview: Impermanence By Colin BancroftReview: Wish By Katerina Neocleous
Resorting to meditation, wearing a pair of imaginary boots and finding a poetic outlet was, for me, the obvious route through a dilemma which paled into insignificance compared to what others were experiencing. During lockdown, I missed the physical and spiritual beauty of the Lake District, but I knew that we faced more important issues, and although constrained by the situation, the mountains, lakes and fells would still be there at the end of it all.

So here we are again. It’s the beginning of November, the Prime Minister has just announced a month of restrictions in England to try and bring the infection rate down, but this time schools, colleges and universities will remain open and some major sporting events will be allowed to go ahead with a virtual audience of spectators.

On this occasion, the second enforced shutdown of normal life will not afford extra time that I can devote to creative endeavours until after Christmas, when I plan to retire from teaching in the state education system. In the lead up to the end of 2020, lockdown or no lockdown, I intend to increase my focus on writing with a new project looking at the history and impact of the Second World War on Cumbria.

For me, writing stuff gives me hope … Fledge wasn’t shelved and its publication went ahead, albeit with a few organisational changes; the school re-opened fully and all the kids returned enthused and eager to learn; new poems saw the light of day that wouldn’t otherwise have been written and, when we were allowed to put our real boots on, the mountains, fells and lakes were there waiting for us. I suspect, come 2021, a new year will also bring fresh opportunities and new hope for the future.