New Research Reveals The Bard's Influence On Infamous Acts Of Terror, From The Gunpowder Plot To 9/11 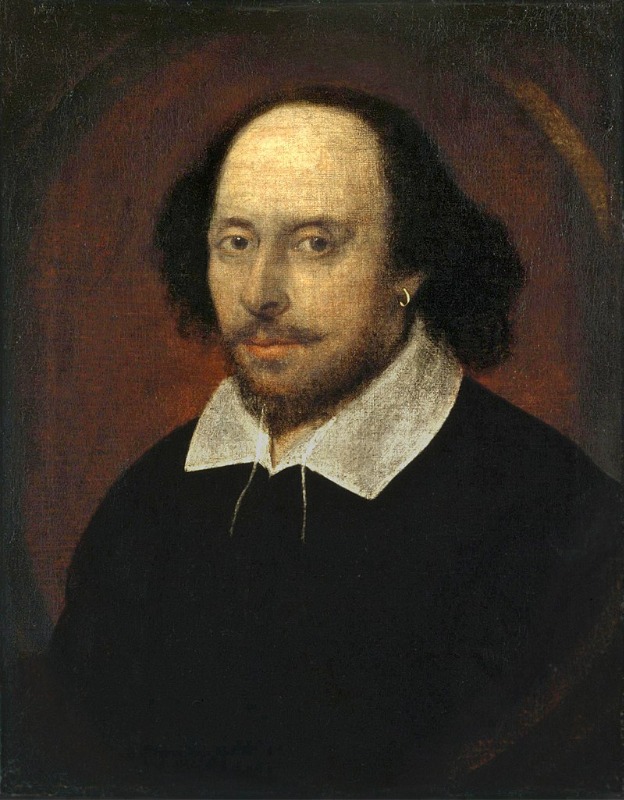 William Shakespeare
The works of Shakespeare inspired and angered some of history’s most infamous terrorists including the conspirators behind 9/11 and the Gunpowder Plot, new research has revealed.

New studies by Dr Islam Issa, Reader in Literature and History at Birmingham City University, examined how terrorists throughout the centuries have responded to Shakespeare’s writings, and why the iconic playwright’s work has been linked to acts of terror.

Among those found to have been influenced by the work of the Bard, are some of history’s most infamous terrorists including Osama Bin Laden, Guy Fawkes and the Nazis.

The research reveals how Bin Laden made weekly visits to Shakespeare’s birthplace as a teenager, which he saw as a symbol of the West and its political ideology, and details how the gunpowder plotters included family friends of Shakespeare and held strong links to Stratford-upon-Avon.

It also shows how Shakespeare’s writing has been used to justify terrorism including how the Nazis used the Merchant of Venice and Hamlet to support their ideology, that the swastika was once flown over Stratford for Shakespeare’s birthday celebrations, and how soldier Lee Rigby’s murderers cited Shakespearean symbolism in the aftermath of their Woolwich attack in 2013. 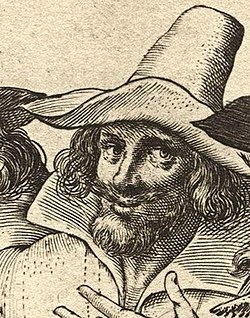 Guy Fawkes
The findings have been published in a new book entitled Shakespeare and Terrorism, written by Dr Issa and published by Routledge later this month.

Ever since his own day and all around the world, Shakespeare’s work has been interpreted in different ways and with different agendas.

The book records many of these events and anecdotes, but writing them also forced me to ask important questions about the role of the arts in how we build identities and opinions. Fiction in all its forms also serves as a type of release, so people gravitate towards watching violence in theatre and film because they get something out of it.

Studies also bring to light how terror attacks have taken place at Shakespearean performances including attacks from the Taliban in response to a performance of Love’s Labour’s Lost in Afghanistan – the first performance of Shakespeare in the country since the Soviet invasion. 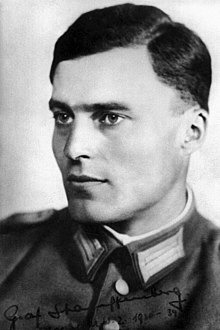 Claus Von Stauffenberg
Links between the Bard’s plays and assassinations are also uncovered, including an attempt on Adolf Hitler’s life in 1944 influenced by Julius Caesar. Orchestrated by three German Army figures, including Claus Von Stauffenberg, the failed attempt led to arrests and revelations that one of the figures had a copy of the play about the Roman statesman’s assassination on his desk with lines from key antagonist Brutus underlined.

The play is also shown to have influenced John Wilkes Booth who assassinated President Abraham Lincoln during a theatrical performance in 1865.

The research was gathered from trips around the world to gain a greater understanding of readings of Shakespeare and his influence, including to Stratford-upon-Avon, the United States, Denmark, Algeria, Palestine and Qatar.


Shakespeare and Terrorism is available for pre-order from Routledge: