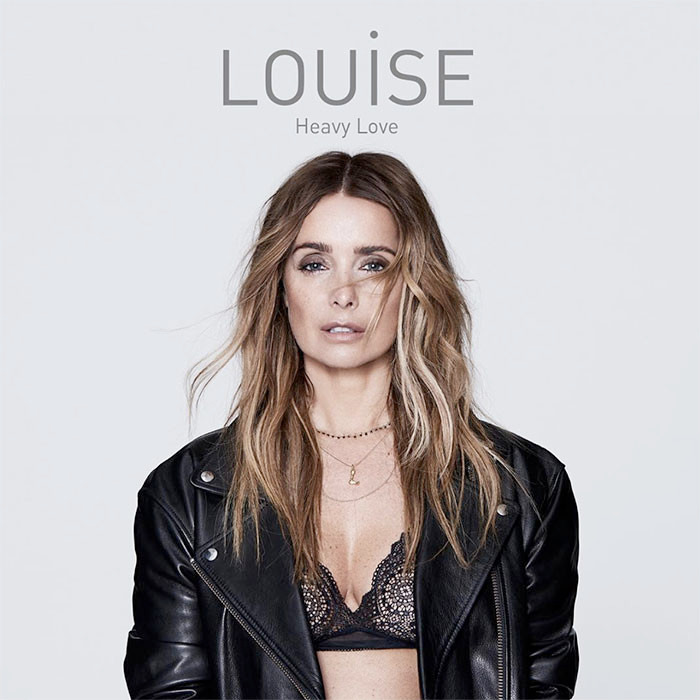 Eternal are still one of the most successful British girl bands of all time. Their legacy is undeniable. From the moment they exploded into the charts in 1993 with Stay, it was clear there was something special about the four vocalists. Despite naming their debut album Always & Forever, the band lost Louise from their line-up in 1995 ahead of the release of their sophomore album Power of A Woman. While the band went on to show they did indeed have the Power Of A Woman, the newly solo Louise proved with Light Of My Life in 1996 that she was not only a stunning vocalist, but a fully fledged solo icon. Releasing three studio albums between 1996 and 2000, she stole hearts around the world before her fourth studio album was sadly shelved, despite the impressive chart success of the often overlooked anthem Pandora's Kiss.

However, having appeared on Strictly Come Dancing in 2016, rumours started to swirl that a musical comeback was imminent. Having not been asked by The Big Reunion to rejoin her former bandmates in 2014, fans were not certain if the move would be in collaboration with the band that made her name or solo. After a sold out greatest hits tour, she joined the cast of 9 to 5 while quietly working on her fourth studio album, Heavy Love.

Having made fans wait a little longer for the release due to her demanding 9 to 5 schedule, the arrival of Heavy Love was teased by the saucy Stretch, anthemic Lead Me On, revelatory Breaking Back Together, poignant Not The Same and absolutely stunning Hurt. With the singles showing the strength of her vocal, the potency of her lyrical honesty and the versatility of her sound, it was already apparent that fans were in for a real musical treat.


Also by Jeremy Williams-Chalmers...
Andrez Harriott - Damage Control And WorkshopsÁsgeir - One Of Iceland's Finest Musical ExportsAsgeir - Bury The MoonGabrielle Aplin - Dear HappyA Triumphant Wedding In Berlin For The Pet Shop Boys
The end result is 12 songs (15 on the very worthy deluxe edition) that are unashamedly pop in their delivery, truly honest and raw in their lyrical content and timeless in their delivery. With echoes of all three of her former albums, but with a contemporary chart edge, it is little surprise that Louise has been dominating the radio waves since the singles started surfacing. Although the already released Hurt and Lead Me On are the most apparent radio anthems, the album also boasts the irresistible Wonder Woman, striking Hammer and unforgettable Wrong.

Louise is proof that time away from the recording industry does not diminish appeal or ability. This is a stunning return.