London Mural Festival Is Now Open To The Public

Adele Renault - London Mural Festival - 40 Water Ln, Maryland, E15 4NL
The eagerly awaited London Mural Festival (LMF) is now open to the public. Over 200 artists painted murals from Walthamstow to Wembley Park throughout September and October, with 75 plus large-scale murals and activations, most of which will last for years to come.

The public are encouraged to download the latest map – https://www.londonmuralfestival.com/map and go and explore murals by well-known artists such as Camille Walala, Conor Harrington, D*Face, Marija Tiurina and Seb Lester. You can expect futuristic bridges, giant portraits, canal boats (if you can find them), theatres, gable-ends, air-vents, council estates and some of the biggest, brightest and best murals in the world. Please adhere to current government guidelines on Coronavirus (COVID-19) when visiting murals. 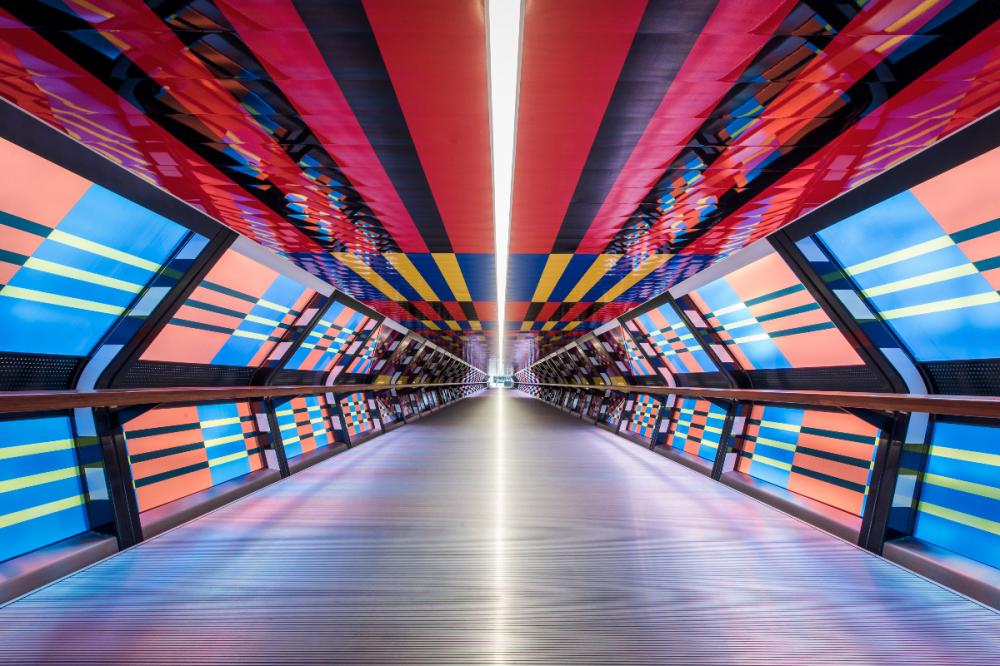 Camille Walala 1 - London Mural Festival - Adams Plaza Bridge, Canary Wharf, E14 - Photo credit - Sean Pollock
Lee Bofkin, CEO and Co-Founder of Global Street Art, the organisation behind the London Mural Festival commented "LMF is about increasing the amount of public art in London and giving artists a canvas to showcase their work in public. It has been a huge task to make LMF a reality and we are proud to deliver one of the world's biggest celebrations of muralism. We hope LMF has fostered a sense of pride in our streets and has brought positivity, unity and colour to London in these uncertain times.”

There was an open call for artists to participate and LMF received over 500 applications. Local, national and international artists were selected and showcased their work across the city, with more than 15 nationalities being represented, whilst the majority of murals were painted by UK-based artists. LMF aimed to be inclusive in both artwork and artist background.


Curtis Hylton
The artist Camille Walala who’s had two activations as part of London Mural Festival commented "London is a really exciting place for public art – designers are getting more confident with colour here. That's why, with so many things being cancelled and postponed, I was very happy to see the first London Mural Festival go ahead. Let's celebrate the artists and murals of the city!" 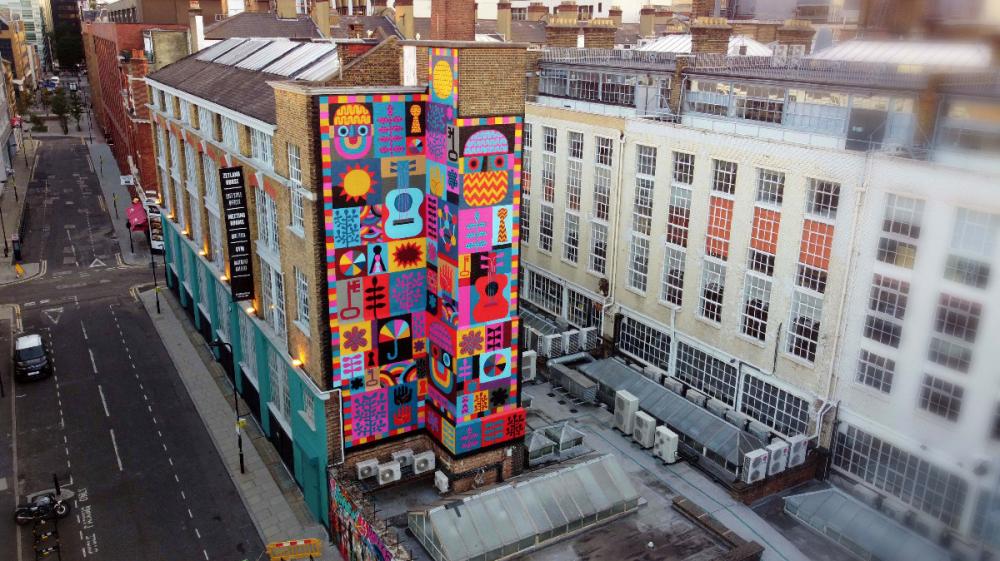 David Shillinglaw - London Mural Festival - -25 Scrutton St, EC2A 4HJ
Out of respect for creative freedom and the broad range of locations that were painting, LMF did not ask artists to follow a specific topic or theme. Whilst artists were allowed to express their own style, LMF consistently sought to reflect the wishes of the wall owners, occupants and local communities, and through consultation, landlords and communities chose the artists and artwork that they felt best suits to their location. 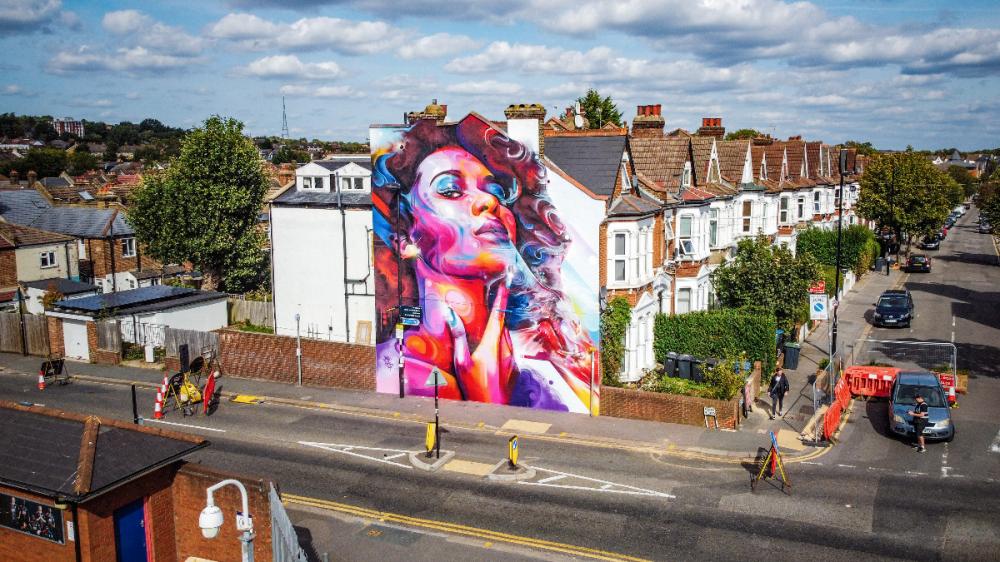