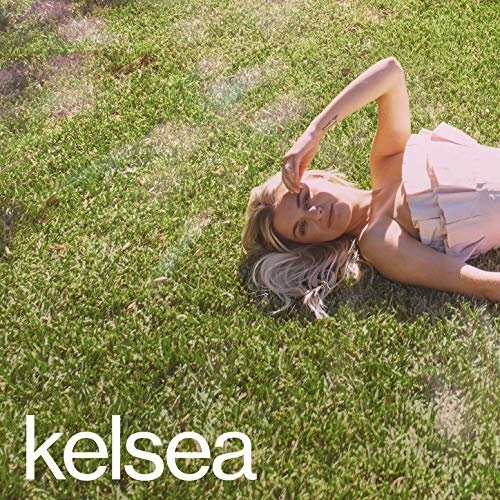 Kelsea Ballerini is one of Country music's runaway successes. In a period where it is notoriously difficult for female artists to achieve widespread acclaim within the genre, Ballerini has defied the odds to become not only a star within her genre, but one who has an international fanbase. As she releases her third studio album, Kelsea, she is perfectly placed to further build her place in the hearts of both Country and Pop fans.

In the five years since she released her debut album, The First Time, Kelsea's sound has grown from the power pop country targeted primarily at a teenage market, to something more universal and unique. While her 2017 sophomore release, Unapologetically, showed initial signs of the move away from her initial sound, it still played it fairly safe with a few Country radio targeted singles.


Also by Jeremy Williams-Chalmers...
Jay Blanes - FireworksShaun Escoffery - Strong EnoughKatherine Jenkins - Cinema ParadisoSingles Of The Week: 3 July 2020Musical Motivation: JeyB
However, with her third studio release, Kelsea, Ballerini is ready to shed her skin. The release is arguably more Country than the predecessors, but somehow simultaneously less Country. It plays to the core of her audience without repeating ground previously walked. It boasts collaborations with Country royalty Kenny Chesney and alt-pop icon Halsey, which in itself shows the diversity of sounds that shape the album.

Yet, what is most impressive is that in a world that follows trends, Ballerini has stepped out on her own. It could argued that the mellow melodrama of Billie Eilish, the honesty of Maren Morris and the roots of Brandi Carlile have had some bearing on the record, but the album sounds like none of the three aforementioned.

Although the album is without a killer single, which may prove problematic at radio, it is a body whole that should be enjoyed as such. Kelsea may not be the release many had anticipated, but it is one very stunning release.