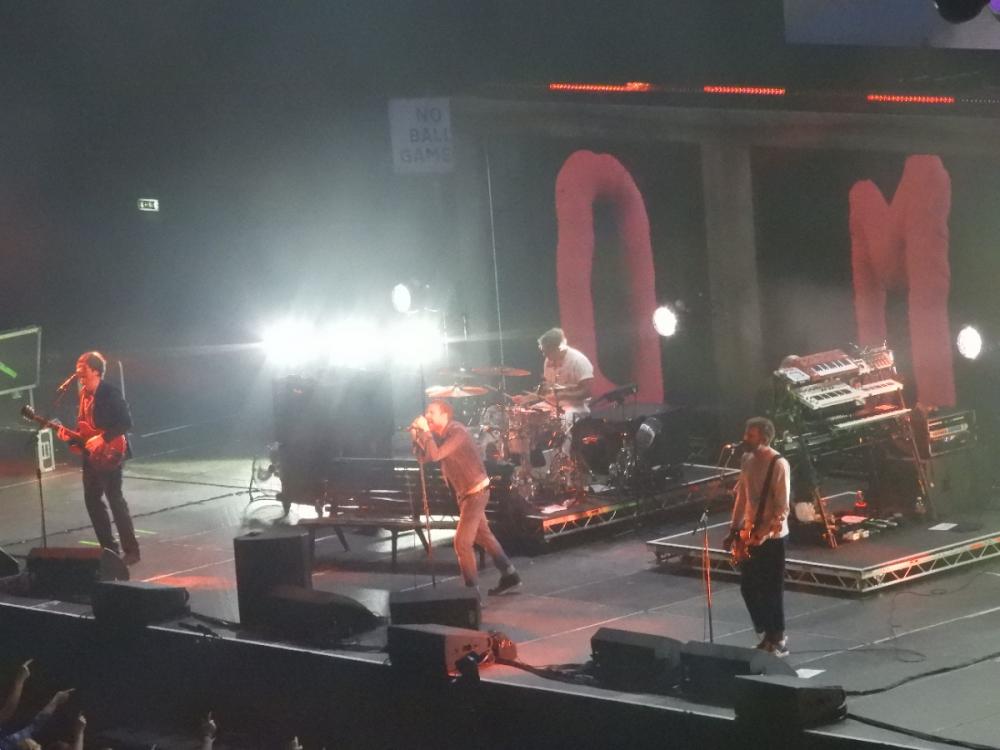 Photos: Graham Clark
Your home football team has fought back in a tough game, it is a Saturday night and your band is playing in front of a sell out home crowd - all the pieces had been correctly put in place for Kaiser Chiefs to triumph at Leeds Arena.

Any worries that the concert at Leeds Arena would suffer from the same fate as a previous gig when Ricky Wilson had not been at his best, forgetting the words to the songs and generally not being himself, were soon diminished. Wilson stood on a platform behind the rest of band. The charismatic frontman sang and danced emphatically as if to prove a point that things were back on form.

Taking the evening straight up to another level, Never Miss A Beat along with the insanely catchy Na Na Na Na Naa set the tone for the rest of the gig.

“Great to see so many familiar faces and some new ones too,” Wilson said. He had probably used the line many times before though it still sounded fresh.

The future looks bright for the band if the new song How 2 Dance, is anything to go by. Underpinned by a nifty keyboard line and a guitar riff that recalled the INXS hit, Need You Tonight the future hit takes the group into a dance groove that suits them: less indie pop and more pop dance. 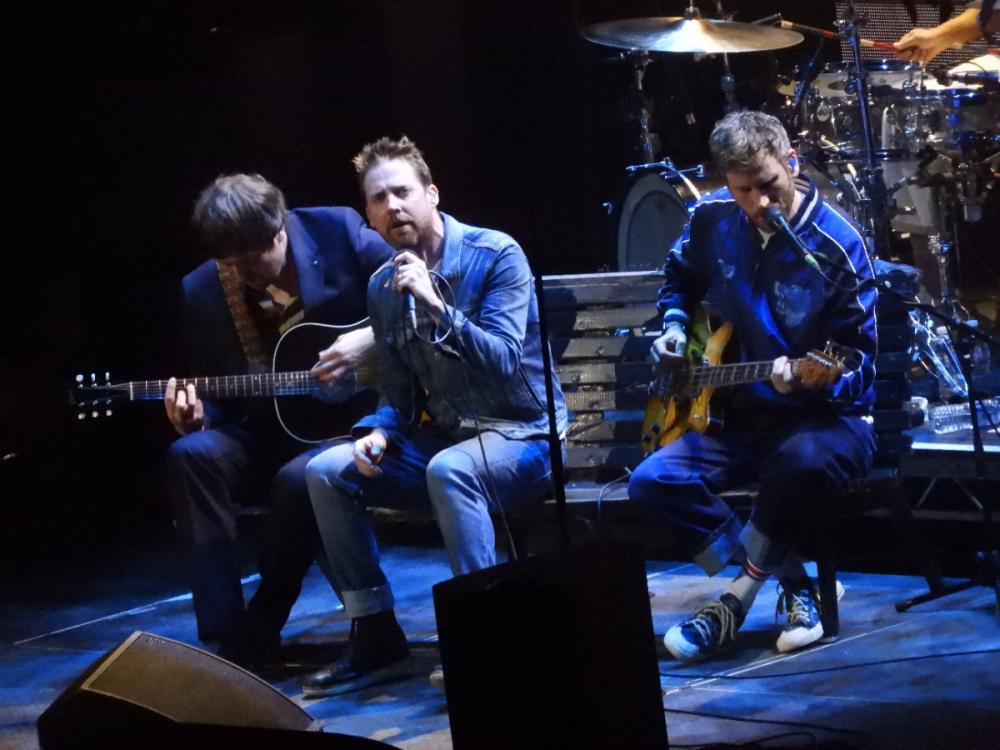 Kaiser Chiefs
The stage set had a feel of a local street, complete with graffiti on walls, a park bench appeared for Wilson and Co to sit on for an acoustic version of Coming Home - the audience sang the chorus so loudly that one could have mistakenly thought they were up the road at Elland Road, watching the band’s beloved Leeds United.

Northern Holiday came against a backdrop of old footage of holidays in Blackpool, though when the band were as tight as they were in Leeds, an end of the Pier show remains an unlikely prospect. 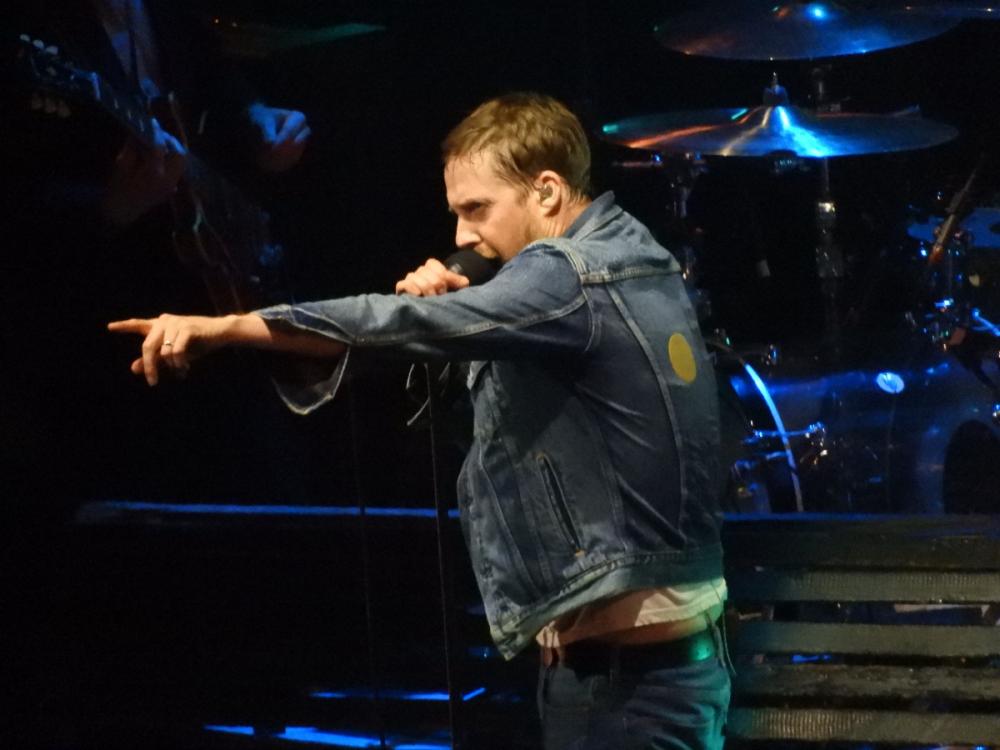 Ricky Wilson
The downbeat mood of Misery Company contrasted well with more upbeat moments. Guitarist Andrew White got a chance to share the spotlight - whilst sometimes taken for granted White demonstrated what an accomplished guitarist he was, a point the band might like to emphasise more of in the future.

I Predict A Riot gave the opportunity for the first mosh pit of the night to form whilst The Angry Mob wrapped up a convincing set with the Chiefs now in full flight.

As the band encored with Oh My Good and People Know How to Love One Another, Leeds had loved Kaiser Chiefs and vice versa- something we all knew and felt after this triumphant return.