Joe Jackson - As Sharp As Ever In Long Overdue Concert 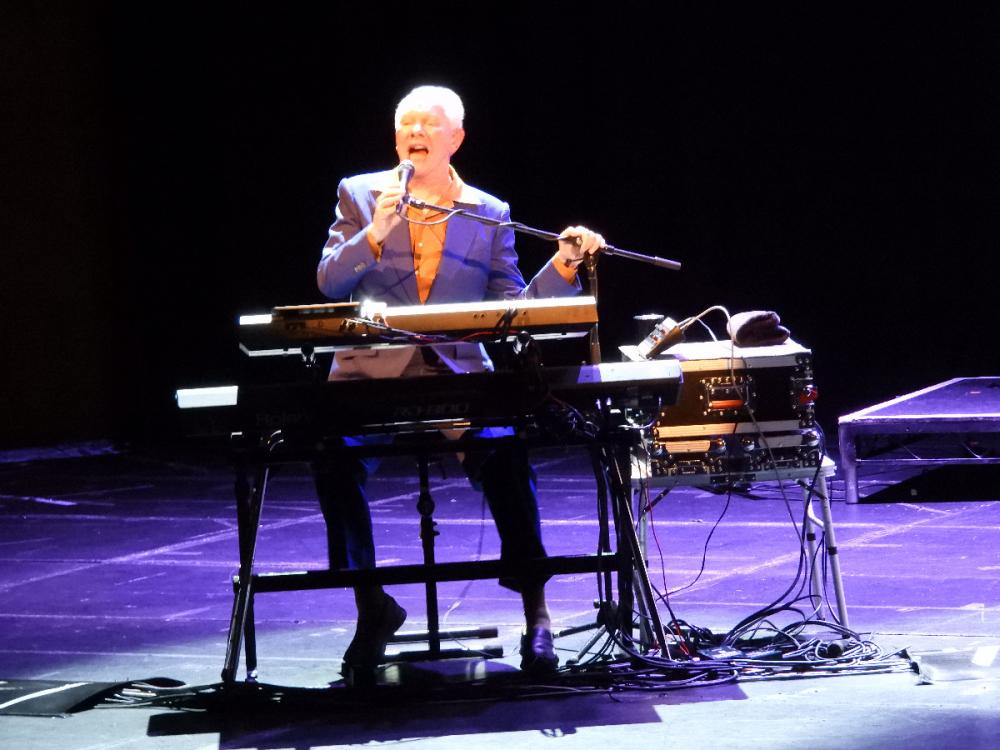 Singer and musician Joe Jackson is best known for one of his biggest hits - Is She Really Going Out With Him? At the start of his career he was unfairly labelled as part of the New Wave movement, which seemed uncalled for as his music also touches on soul and jazz besides pop.

Making a rare live appearance at The Barbican in York the anticipation amongst the audience was palpable - and Jackson was not going to disappoint them. Along with his three piece band they performed as a tight, cohesive unit, showing the kind of skills that only come after many years of experience.

It appeared at first that Jackson was going to run through his vast catalogue of songs in record time as One More Time was quickly followed by Big Black Cloud. It felt like a musical merry-go-round.

His song Look Sharp! had all the clout, style and melody which many fondly remember and Jackson seemed like a dog with a bone, refusing to let it go quietly.

His passion for his songs never stopped and the music seemed to flow through his body. “It is good to be here” he asserted after rattling through the first few songs. Thankfully the pace slowed down as the band left the stage, leaving Jackson alone to perform a song entitled Solo (So Low). The stark and sombre lighting added to the effect, which had been a complete contrast to the fast and furious pace of the earlier proceedings. 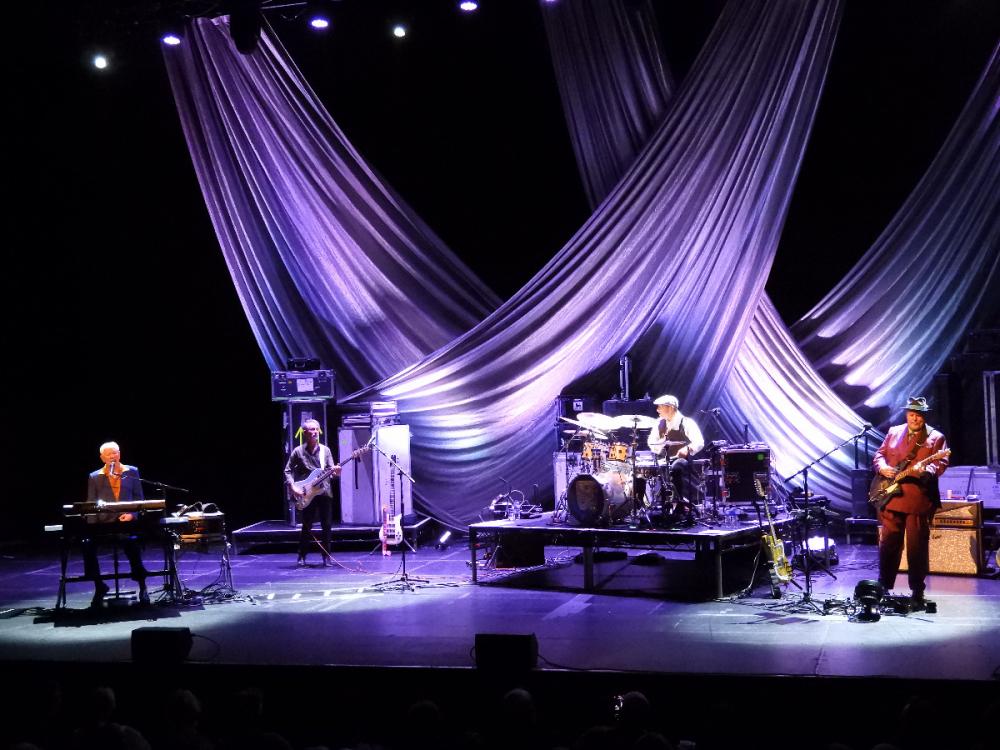 Devotees will know that Jackson always sings a cover version at one of his concerts. What the rest of us discovered is that he can turn a song on its head and give it a new lease of life. York was treated to his version of Joni Mitchell’s Big Yellow Taxi, albeit with a James Booker and Dr John influence, introducing a feel of the jazz pianists of New Orleans to the evening.

The surprises continued as Jackson lead his band through a new version of Is She Really Going Out With Him?, with the track sounding like it was being performed by a Barber Shop quartet. The simplified version was well cut with harmonies that could have come straight off a Beach Boys track.

The hits continued as Jackson's virtual time machine took the fans back to the early eighties with Its Different For Girls and even further back with I’m The Man. Rather than sounding like songs from another period they still come across as freshly as their very first hearing. Steppin Out was again reborn, this time as a romantic ballad.

Overall this was a marvellous opportunity to witness one of the UK’s most underrated artists.