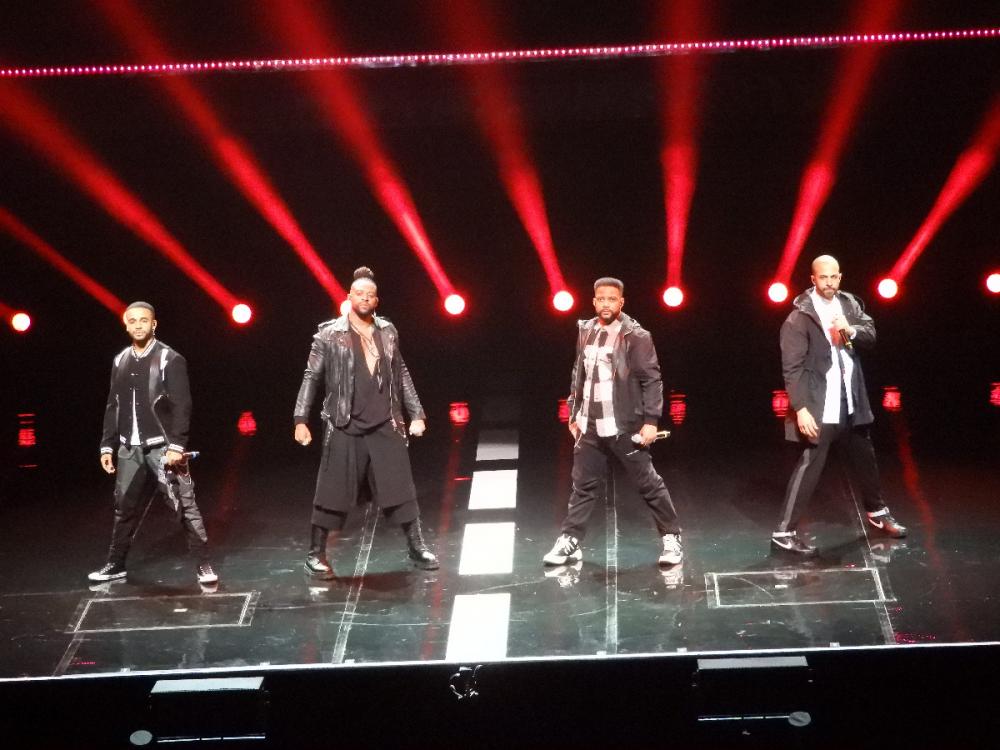 Those who managed to arrive early and get through the Covid and security checks that are all too common these days for entry to large events at venues, such as Leeds Arena, were rewarded with an impressive set from newcomer Cassa Jackson. An early 7pm start meant that over half the audience were still outside queuing to get into the arena.

The London-based singer reminded me of a touch of Taylor Swift with a dash of Amy Winehouse. She has some good songs, such as 'Learning How To Love' and 'Wish I Didn’t Care'. It was a shame many more fans didn’t get to hear her. A promising new artist at the mercy of a wrong order of the billing. 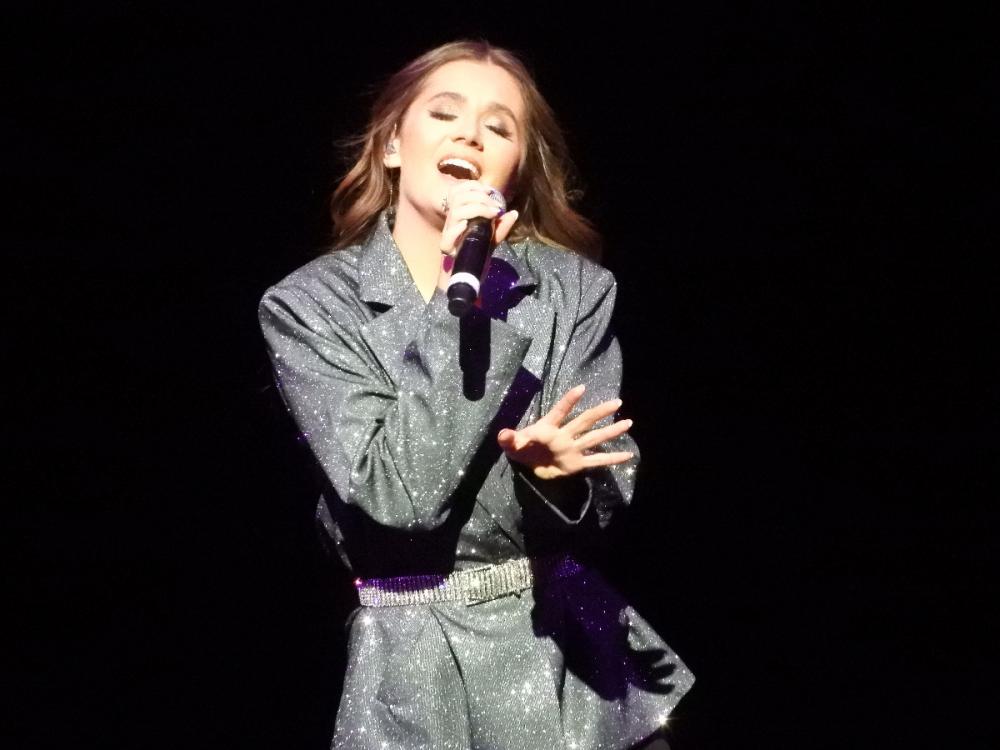 Cassa Jackson
JLS appear to have followed the classic tale of boy bands: a few years of huge success, then break up and reform five or more years later, and tour again to the fans who are now older but fondly remember you from their younger days.

I had forgotten how many number one hits JLS had after their X Factor breakthrough in 2008. The group had five number one singles, though many of the audience at the Leeds Arena must have been at junior school when JLS first became successful.

There are not many concerts where the fans know and sing every word to your songs, but, as JLS were apt to keep saying throughout the evening, the majority of tonight’s audience had been with them since day one. They even had a new track called 'Day One'.

The four piece literally popped out from underneath the stage as they dived into 'The Club is Alive'. Their dance moves were as tight as before, though how much of the vocals were actually live is debatable.

Aston, JB, Marvin and Oriste each had their own moments to talk to the fans, though from the cheers, Aston still seemed to be the fans’ favourite. 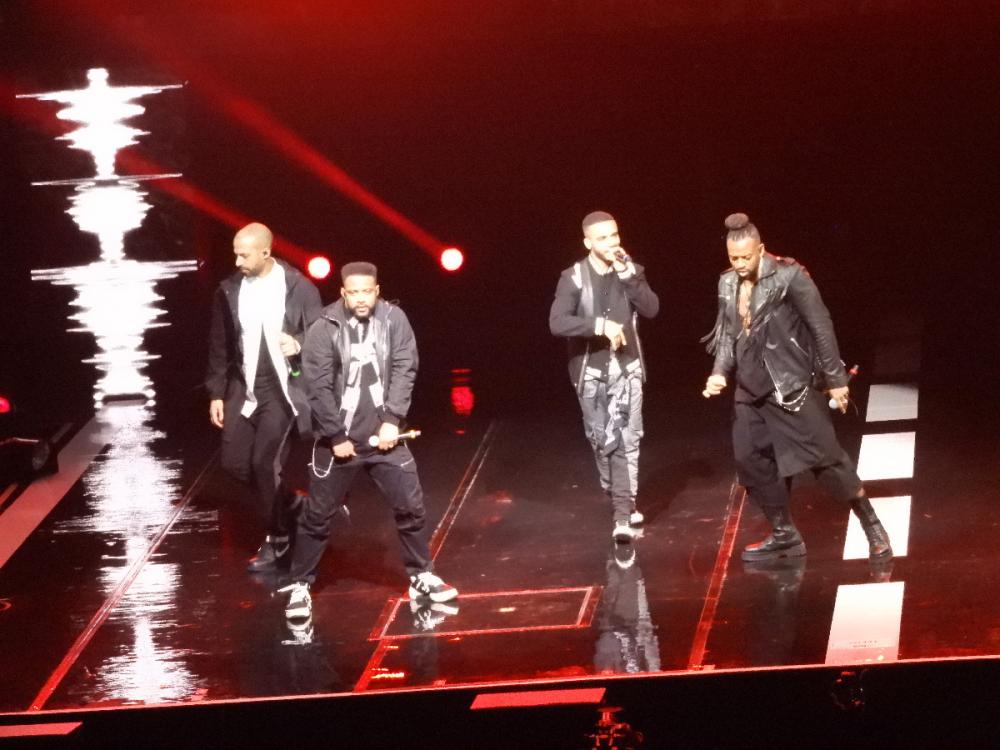 It was a slick performance as 'Do You Feel What I Fee?' swiftly led into 'One Shot'. Tracks such as 'Hottest Girl in the World' showed that some of the inspiration came from other X Factor acts, such as Little Mix.

On 'She Makes Me Wanna', the angelic singing from the fans almost felt one was back in a school assembly, though I don’t recall assemblies being as fun as this.

Their debut number one single, 'Beat Again', sounded as fresh and contemporary as it did when first released. As they encored with 'Proud', a video was shown of the lads with their children. It gave a personal touch to the night.

Aston teased the crowds: "Now if you've ever been to a JLS show, there's just one song that gets everyone's hands in the air ..."

'Everybody in Love' provided a fitting end to an entertaining show. I am not sure why the confetti cannons didn’t fire over the audience at this stage as they should have done. It did not really matter though as the club was definitely alive in Leeds for JLS.