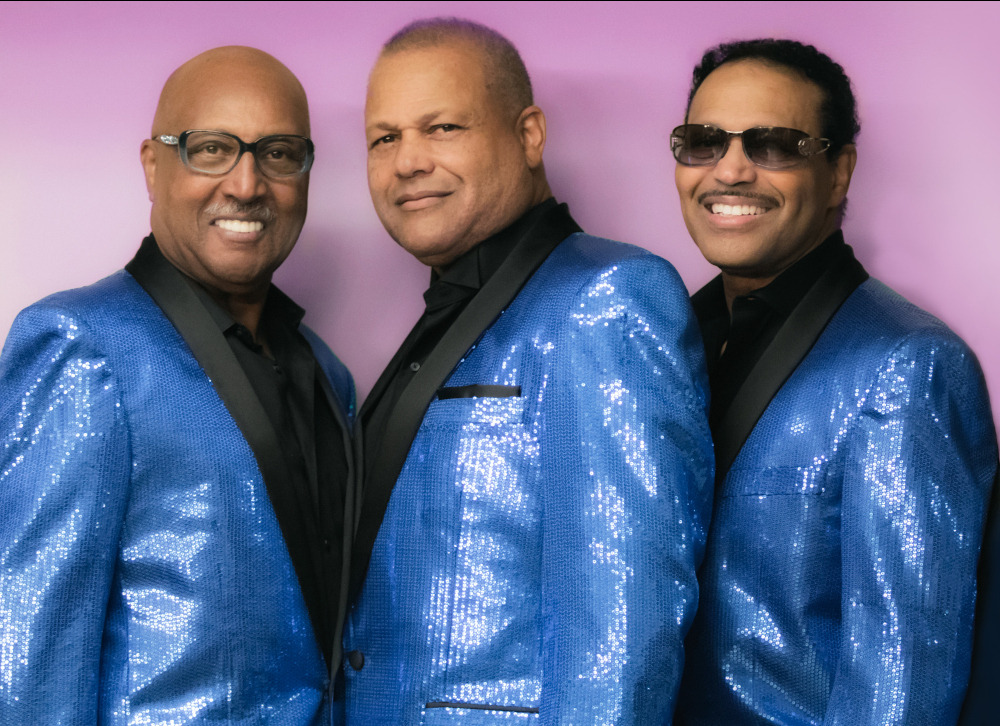 Tavares
Soul and funk group Tavares found success in the Seventies with hits such as It Only Takes A Minute and Heaven Must Be Missing An Angel - the latter song was featured in the hit film Saturday Night Fever.

Ahead of some rare British concerts I spoke to Tiny Tavares from his car in New Bedford, Massachusetts about the tour.

Are you looking forward to coming over to Britain to play the concerts?

We all certainly are and glad that we are going to play to some intimate audiences and to be able to touch base with some venues we have not played in such a long time.

Do you still perform all the dance routines?

Not as fast as we used to! We are all getting older but we are thankful that we are still moving.

Are you going to be singing all the big hits?

Almost definitely - that and more. We have always been blessed with audiences that want to hear our music, so they will hear all our hits plus some of the songs that have been made famous by other people.

Did Saturday Night Fever mark a resurgence for Tavares?

That whole period in time was fantastic for soul groups such as The Delfonics, The Stylistics and of course Tavares, the beauty of it too is that these songs have stood the test of time which happens when you have created great music.

What are your best memories of being in Tavares?

We lost our brother Ralph nearly two years ago who died a few days before this eightieth birthday; the memory of him being on stage with the rest of the group will always stay with me. The fact that he was able to come back and work with the group in his later years will be a memory I will always treasure.

We did an event for the Grammy Awards for the Bee Gees and he was at my side for that one too, we got to perform with Stevie Wonder, Celine Dion - a lot of other famous acts were there and we were fortunate that our music took us there.

Who do you think is one of the best soul singers you have heard?

It has to be Luther Vandross - I only met him once very briefly. I actually attended one of his last performances in Rhode Island and he died shortly after that. When I met him he did not know that I was a big follower and fan of his music. You never know, if he had been asked in an interview who was his inspiration he might have said Tavares.

Why should anyone come to see one of the forthcoming concerts?

They will hear great harmonies, we still move around a little bit and I think audience will appreciate re-living the hits with us, we will take them on a journey back in time and they will hear all our big hits. It promises to be a special night out.


Tavares appear in the north at the following venues:

Tickets are available from www.ticketline.co.uk