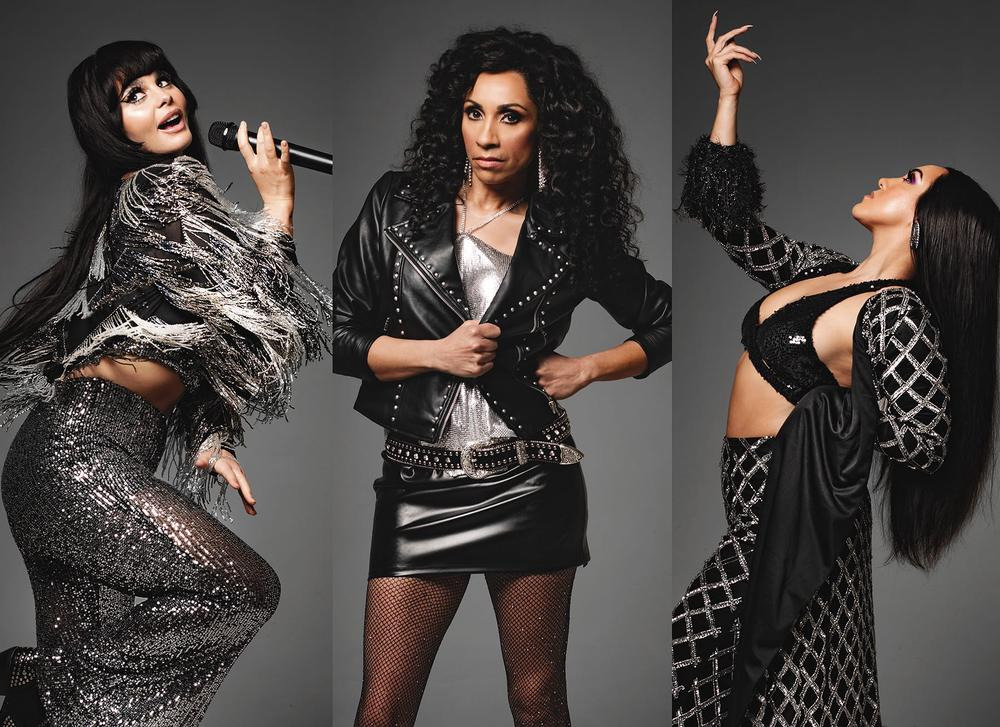 The Cher Show tells the incredible story of Cher’s meteoric rise to fame, flying in the face of convention at every turn. This new production features a fresh take on her show-stopping costumes which earned her the title of 'the ruler of outré reinvention'.

In a dazzling glitterfest sparkling with Cher’s signature wit and style, the music features her biggest hits, including If I Could Turn Back Time, Strong Enough, Gypsies Tramps and Thieves, The Shoop Shoop Song, I Got You Babe, and Believe.


Debbie Kurup in The Cher Show
Why do you think our readers should see The Cher Show?
People might think that this is one of those tribute act tours but this is not the case, The Cher Show is actually telling the story of Cher as it goes through her life. It starts with her meeting Sonny, finding fame and then loosing everything and becoming bankrupt. Audiences might not know what Cher actually went through but they certainly will by the end of the show.

There are three actresses who play Cher - I play Star who is the eldest and wiser version of Cher.

I would say to your readers to come and see the show because there is so much energy and fun in there, plus it tells a true story. 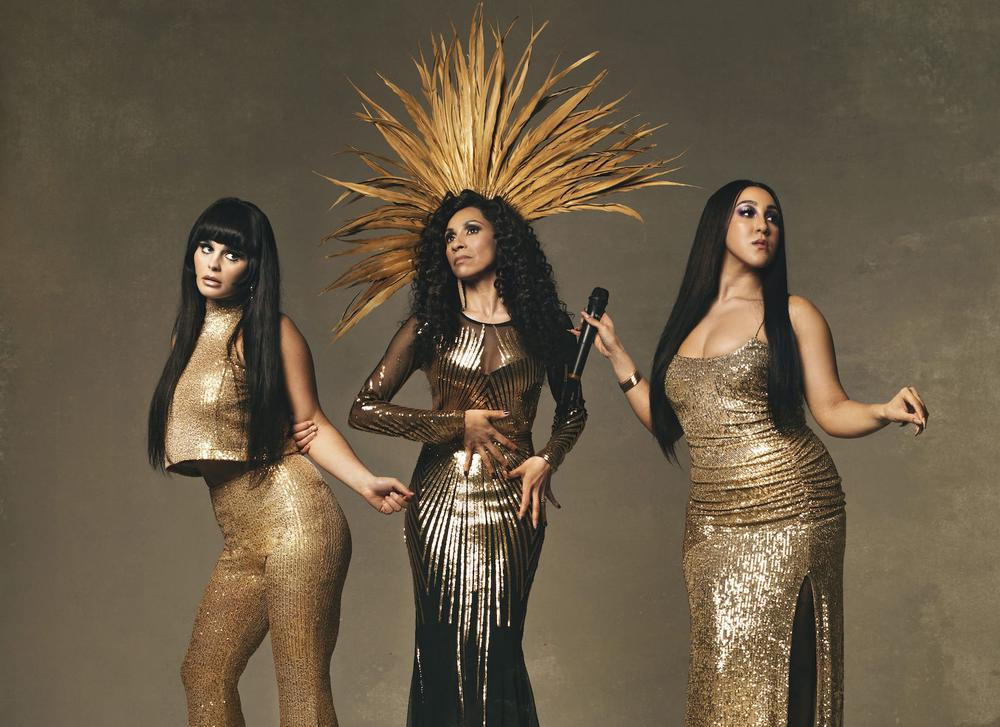 Do you get to wear some glamorous costumes?
Oh my goodness, yes I do! All three actresses went to see the costume designer Gabriella Slade. She is a genius who has designed some fantastic outfits. She has put her own stamp on the designs and also created outfits that work for our bodies.

What have the reactions been like so far for The Cher Show?
We have only just started the tour but we have had so many five star reviews, which we are all pleased about. The fans too seem to like the show especially the epic finale which has a fantastic dance sequence where the audience are literally dancing in the aisles.

Have you ever seen Cher in concert?
I am gutted to say that I never have, though I will certainly be there when she tours again. For The Cher Show I have watched so many videos of her in concert so that I can portray her exactly as she is.

Do you have any favourite Cher songs?
In total there are thirty five songs in the musical, but I like singing songs such as Turn Back Time, Heart of Stone, Jessie James - there are just so many good songs that we are all lucky to be able to sing.

Do you have to do any vocal exercises?
I do as the show is a bit of a marathon as far as singing goes so it is physically very demanding on my voice. I tend not to go out that much if we get a day off so that I can protect my voice.

The tour comes to the north, have you any northern connections?
I was actually born in Sunderland and the show comes to the Sunderland Empire which is a beautiful theatre where I am really looking forward to performing. The last time I was in Sunderland was for my aunt’s funeral so this time it will be a happier occasion.

The show also visits places such as Bradford and Blackpool so there will be plenty of opportunities for your readers to come and experience a fabulous night out.

Why do you think Cher is still popular?
Because she is a strong person and also she has some fantastic songs that people remember and can relate to.


The Cher Show on tour: