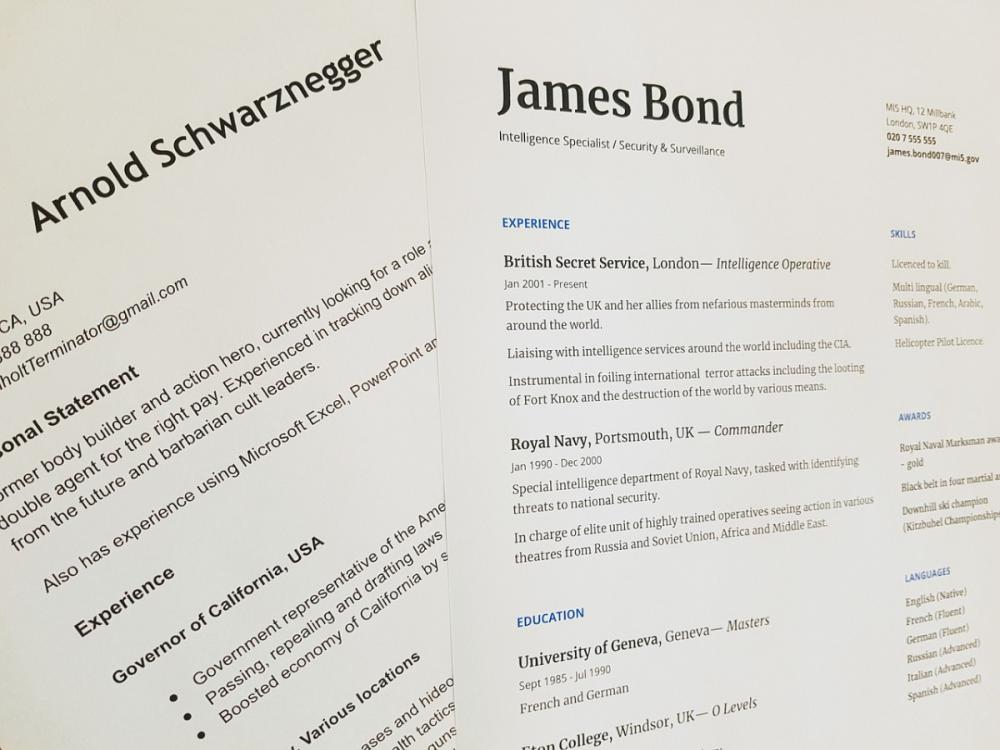 Image by Oli Lynch from Pixabay
The name’s Elba…Idris Elba!

The UK wants Idris Elba to take up the iconic role of James Bond, new national research has revealed – despite the star distancing himself from the part in recent weeks.

The study, conducted by Showcase Cinemas, has been released to coincide with James Bond Day on October 5 – the same date as the world premiere of the first ever Bond film in 1962, Dr. No.

Since Daniel Craig hung up his tux following the release of No Time To Die last year, talk of who will take up the famous role has been rife, with stars including Henry Cavill, Rege-Jean Page and Tom Hardy all touted to take the part.

However, research published this week reveals that Brits continue to back Idris Elba.


Idris Elba recently stated:
“It is not a goal for my career. I don’t think that, you know, playing Bond will satisfy some of my personal goals.”

Over one in 10 (13%) picked the A-lister, who is widely known for his roles in Thor and Fast & Furious Presents Hobbs & Shaw. Fellow British actor Tom Hardy came narrowly behind in second place (11%) and Marvel legend Tom Hiddleston (4%) rounded off the top three.

And more than one in ten people say they would like to see Daniel Craig replaced by a woman - with 12% of participants opting for a female to land the leading role next.

1964’s iconic Goldfinger dominated a number of categories as it was voted the nation’s favourite Bond film (20%) with Oddjob crowned as the ultimate Bond villain (24%). And that’s not all…Pussy Galore was voted the top Bond girl (30%) with Shirley Bassey’s title track for the film chosen as the number one Bond theme song (27%) across the franchise.

The leading man in that particular movie - Sean Connery - was voted the nation’s favourite Bond of all time with a staggering 36% of the votes, with Roger Moore claiming second place (18%). 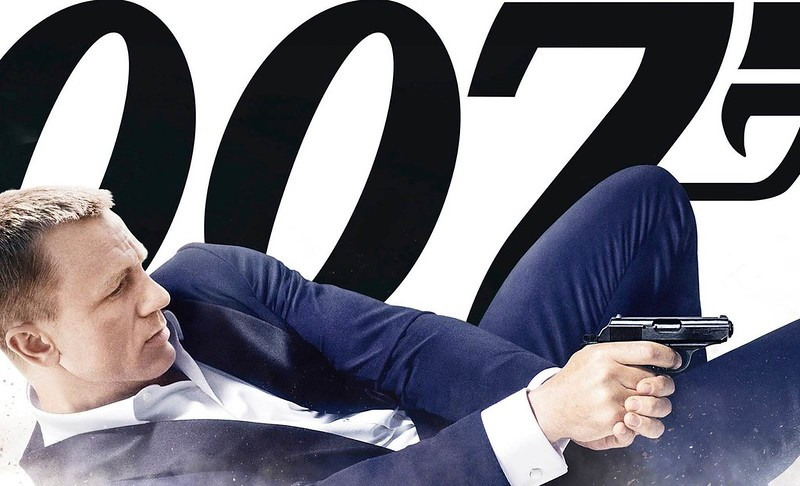 image by TNS Sofres on flickr
The most recent 007, Daniel Craig, who made his last hurrah in No Time To Die, came in third with more than 1 in ten (13%) choosing him as their favourite actor to play the legendary secret agent.

While hat hurling henchman Oddjob was the country’s number one Bond bad guy, with almost a quarter of votes, his boss Auric Goldfinger came in narrowly behind with over one in five film fans choosing him as their ultimate villain.

Unexpectedly, the infamous Ernst Stavro Blofeld, who regularly appears across the film series, failed to make the top three, with Jaws from The Spy Who Loved Me and Moonraker narrowly beating him with 17% of the votes.

When it came to the nation’s favourite Bond car, in a blowout victory, almost half of Brits (42%) selected the iconic Aston Martin DB5, which appeared in Goldfinger, Thunderball, Casino Royale and Skyfall. The Aston Martin DBS from On Her Majesty’s Secret Service placed second (26%) and the American muscle motor Ford Mustang from Diamonds Are Forever came in third (13%).

With a plethora of iconic theme songs, the competition in this category was high. One in five voted for the Paul McCartney and Wings’ song Live And Let Die as the ultimate theme track, resulting in the former Beatles man narrowly missing out on the top spot to Shirley Bassey’s Goldfinger (27%). However, Bassey’s other Bond anthem, Diamonds Are Forever (19%), followed closely behind, meaning both her theme tunes made it into the top three Bond songs of all time.

It seems there is a generational divide when it comes to who should play the suave and sophisticated agent following Daniel Craig, with 18% of 45-64-year-olds choosing Tom Hardy, and 13% of 18-24-year-olds voting for Idris Elba.

Scots stayed true to their nation, with over a third of participants (39%) choosing fellow Scotsman Sean Connery as their favourite James Bond of all time.


Mark Barlow, UK General Manager for Showcase Cinemas, said:
“James Bond has wowed British cinema fans for decades and the rumours around Daniel Craig’s replacement have been a hot topic since he bowed out last year.

“It comes as no surprise to see Idris Elba, Tom Hardy and Tom Hiddleston round off the top three, as all three actors have played iconic roles on the big screen.

“The results show their enduring appeal for film fans across the country, and we can’t wait to find out who takes the part nest.”

The vast majority of participants (65%) agreed that watching James Bond on the big screen is better than watching at home, and to see what films you can currently watch at Showcase Cinema, head to the website here: www.showcasecinemas.co.uk