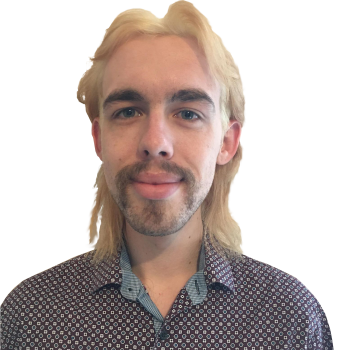 It’s no secret that Idles have had one of the most meteoric rises of any band over the last few years, quickly emerging from obscurity to become arguably the most important band in the UK right now.

With incendiary guitars, a relentless rhythm section and venomous social and political commentary from throat-shredding frontman Joe Talbot, the Bristol outfit have set the bar very high for their third album, Ultra Mono. 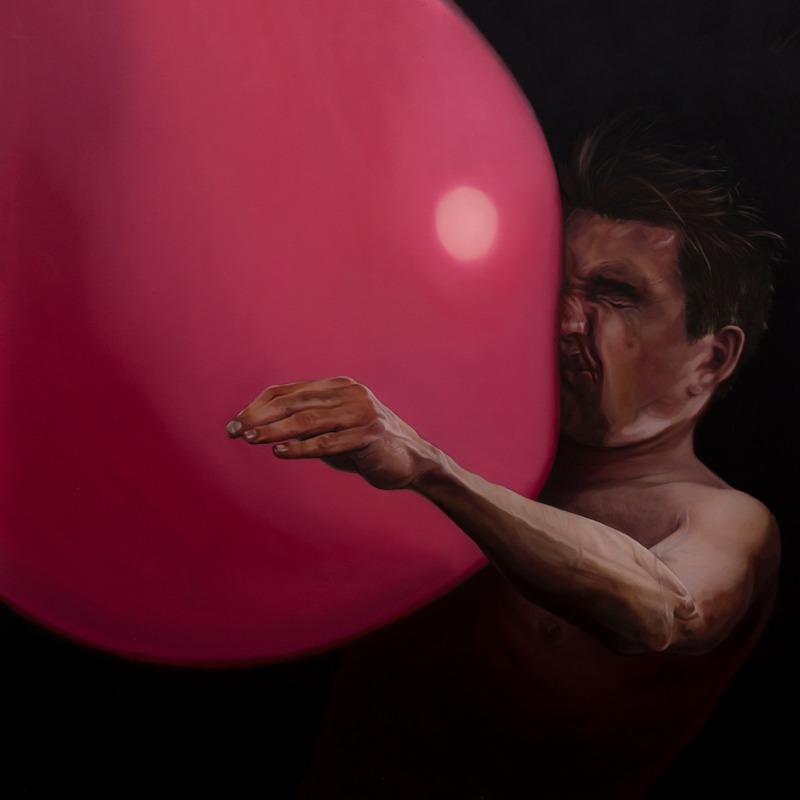 Ultra Mono - album out now
While there are still elements of their traditional anti-establishment, pro-community subject matter on the songs here, Ultra Mono serves more as a mission statement, a mantra of what the band are all about. Indeed, there seems to be a theme of the greater whole being more important than any one individual - lyrically, there are many references to the Rastafarian concept of “I and I”, that of oneness and unity, and in many of these songs the twin guitars, as well as bass, eschew the norm of playing individual, complementary tracks to form an imposing wall of sound. There is definitely an industrial influence added to the band’s sound here, most notably on the pulsing, weighty noise of Grounds.


Also by Rob Fookes...
Lianne La Havas: Courageous, Bittersweet And A Green Papaya
This new approach does not mean that the band have ditched what led to their rise in popularity; they still wear their anti-Conservative sentiments on their sleeve, as Talbot makes no efforts to hide when he sings “our government hates the poor” and “there’s a minimum wage while your boss takes a raise as he lies through his brand new teeth”.

Indeed, one of the highlights of the album is Model Village - with its frantic and constant backing screams and subject matter of the toxic nature of small village life, it feels like it could have come straight from the band’s debut Brutalism.

Another moment that recalls their first album is the Ne Touche Pas Moi. The Jehnny Beth-featuring track is a ferocious attack on the plague of sexual assault that can be found at concerts and clubs, echoing the equally terse feminism of the band’s breakout hit Mother.

The inclusion of absurdist lyrics that have littered some of Idles’ songs in the past has come to the forefront of Ultra Mono; Talbot relishes in onomatopoeia here, making sword and gun noises on the imperious opener War, and it would be remiss to not bring up his cry of “na-na-na-gnaw-gnaw-gnaw said the beaver to the dam” on Kill Them With Kindness. 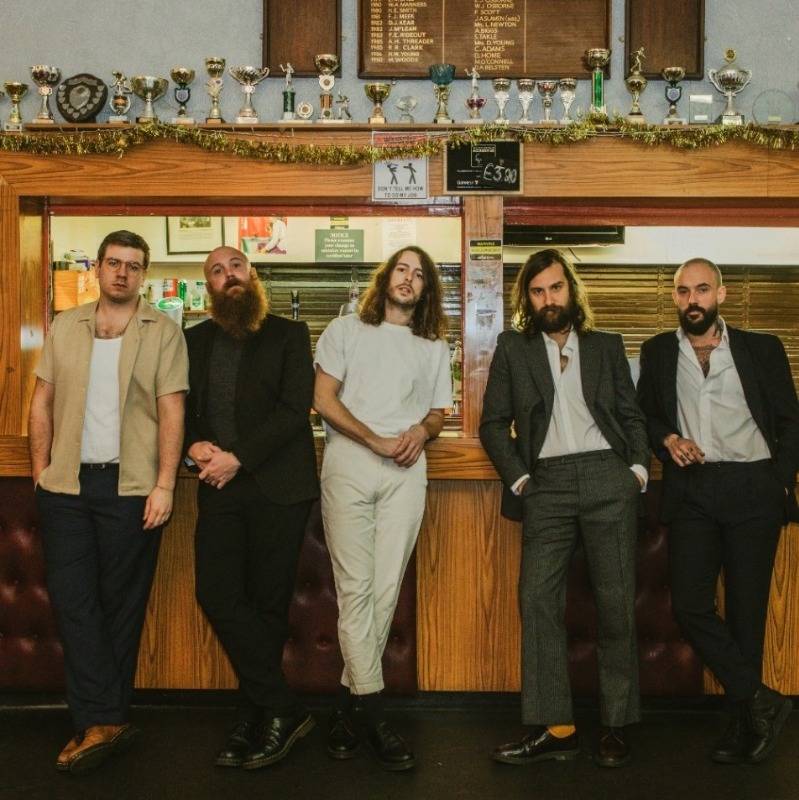 Image by Tom Ham
The performances on Ultra Mono are as good as we’ve ever seen from an Idles effort: bassist Adam Devonshire and drummer Jon Beavis do not miss a beat between them and give every single song here a frenetic, yet flawlessly tight energy. Joe Talbot normally sounds like he’s necked a pint of gasoline before delivering his roaring vocals, but here it seems he’s mixed a few brass tacks into the brew. You can hear the absolute carnage that comes from his throat throughout, even sounding like he is seriously risking tearing a vocal chord on Mr Motivator.

Meanwhile, guitarists Lee Kiernan and Mark Bowen have created a monster between them. Previously mentioned was the wall of sound approach the band use here, and this is largely to the work of these two - layering effects on top of effects to create sounds that feel like were never meant for terrestrial listening.

Quite rightly, the band are at the point where they are embarking on arena tours, and the sound of the album is exactly what is needed to fill every inch of those cavernous spaces.