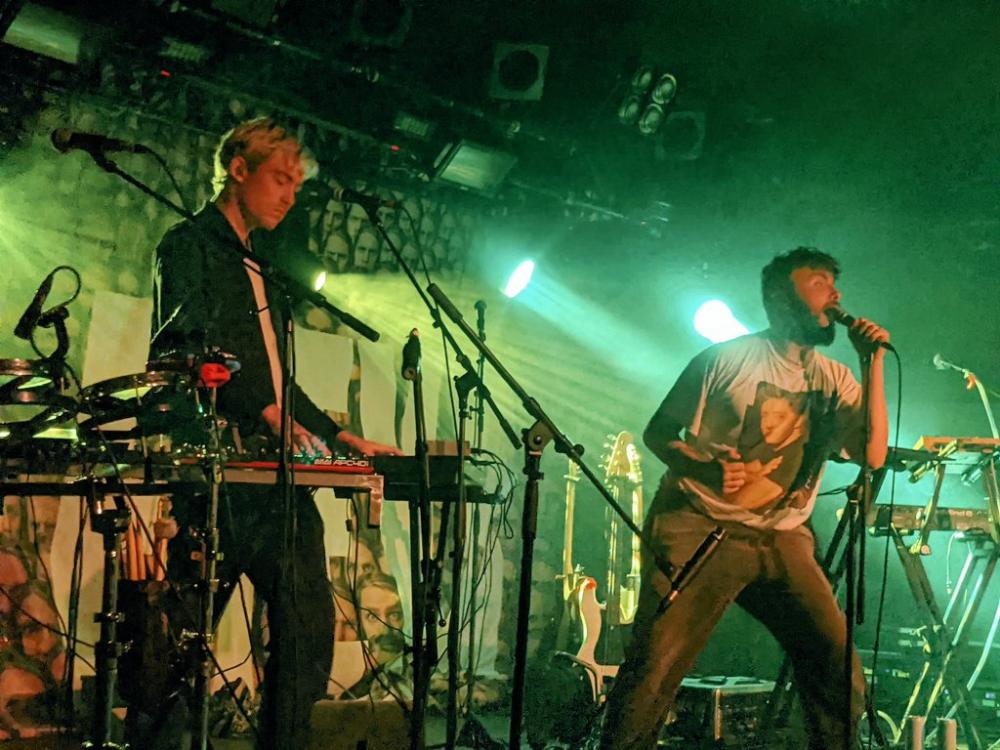 Glaswegian duo HYYTS have been having one 'helluvatime' in 2021. Not only did they release a pop-tastic EP, but they have been able to return to the live circuit and show off their killer hooks and stunning vocals. While lyrically mellow, this is a killer duo whose infectious beats prove a very impressive opener for Iceland's mammoth Eurovision export Daði Freyr.

Tour Dates:
Monday 22nd November: The Wardrobe - Leeds
Wednesday 24th November: Manchester Club Academy - Manchester
While Daði Freyr is most commonly associated with Eurovision, where he would have won effortlessly in 2020, but was overshadowed by Måneskin in 2021, his first UK tour proves that there is far more to the musical talent than two competition entries. 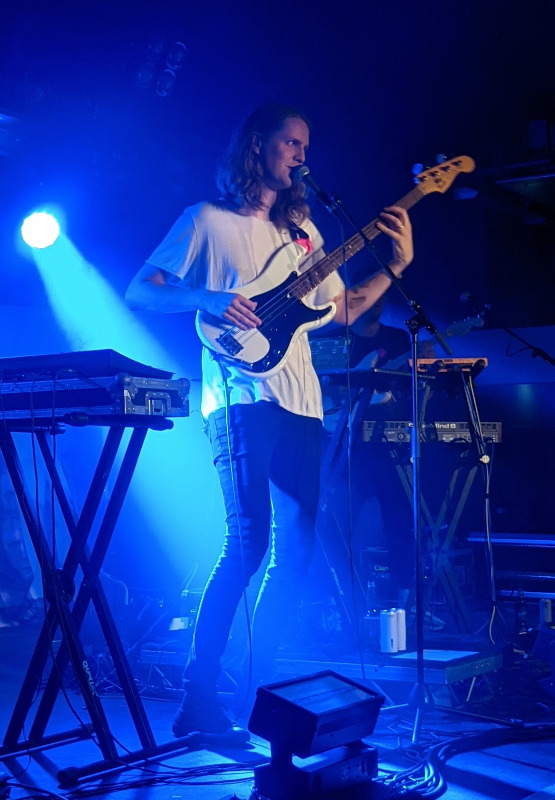 For the fans who fell in love with the dry humour and playfulness of the Icelandic giant upon hearing Think About Things just ahead of the first lockdown, the chance to finally see him live nearly 2 years later is long overdue. However, in that time there has been a wealth of solid releases and the time to discover his pre-Eurovision fame catalogue.

Although the opening night of the tour could have centred around his celebrated cover versions, he thankfully works his way through his own works. While there are key moments - the obvious being 10 Years and Think About Things, it is with pop power of Feel The Love and the epic anthem Endurtaka Mig that he shines the brightest.

Armed with a quick wit, an irresistible presence and a mind-blowingly addictive set of songs, Daði Freyr faultlessly gave his audience more than they could have asked for.
5 Stars

An opening tour night that won't be forgotten from a star that is still showing how bright he will burn.