Hunting the Light: Speak to the Earth by Jean Stevens 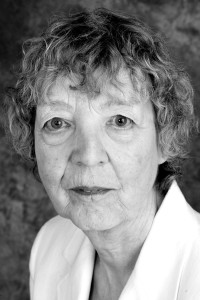 Jean Stevens
Sometimes a poet will find a means of extruding emotional gravitas through lines of verse without appearing to do so. For Jean Stevens, love, grief, elegy, longing are insuperable states of mind, as natural as the taking of measured breaths. And we should not be surprised that the battery of formal devices which litter her poetics are applied, if applied is the right word, equally naturally, as easefully, dismissively subordinate to the rendering of meaning as oxygen is a ‘dispassionate’ facilitator of life. I mean to say that if the effort is willed, it appears not to be; the seams are incidental, invisible almost.

There is real skill here. She slips the indices of growth in an undirected yearning, for that which is gone, that which is distanced in time and place, and that which may soon disappear. Her tone is inherently valedictory, an autumnal reflection in the figurative sense, and dimly aware of ‘extinction’s alp’ hoving into view, even as its summit turns chimera in the mist. Stevens’ relationship with landscape is existentially-charged, and in Speak to the Earth - a message of love and nourishment to the visible universe – she offers a fitting libation to a natural world which continues to give her comfort in times of retreat and contemplation.

That natural world, for Stevens, unites knotted threads. It may be a metaphor for teeming disharmony or a diffuser of reflection, a light-giver or a shadower of mood. But most, that which surrounds us is profoundly fragile. ‘Look’, the poet seems to say, ‘speak to the earth – listen to its cries, feel its deepening anguish’. The anger of the earth goddess, in the poem ‘Gaia writes home’ is a polemical figure for the re-ordering of human thinking. The ‘dumping grounds’ of mountains, and ‘plastic, strangled seals’ of the world’s oceans precipitate an impulse for revenge which, in any event, mimics our own masochistic folly:


I thought to hurl lightning thunderbolts

to drop fire and pestilence on their heads

but they’re doing all that themselves.

If Stevens cannot always find answers in her dialogue with nature, she can find a place of retreat. Her recourse is instinctive, knee-jerk, salutary, and in these senses, the incessant roving yields its own level of appeasement, as it did in her earlier outing for Naked Eye, Driving in the Dark. Here is the development of a poetics, even if unconscious to the poet, a sustained tonal and stylistic consonance which holds up a glass to a natural aesthetic, but recognises the limits of its power to do expression justice. Her poems are transparently honest to purpose: she understands that the catching of a moment’s wonder is to watch mercury slipping through the fingers:

and I thought that
spring might come
in a burst of song. (‘Seasons’) 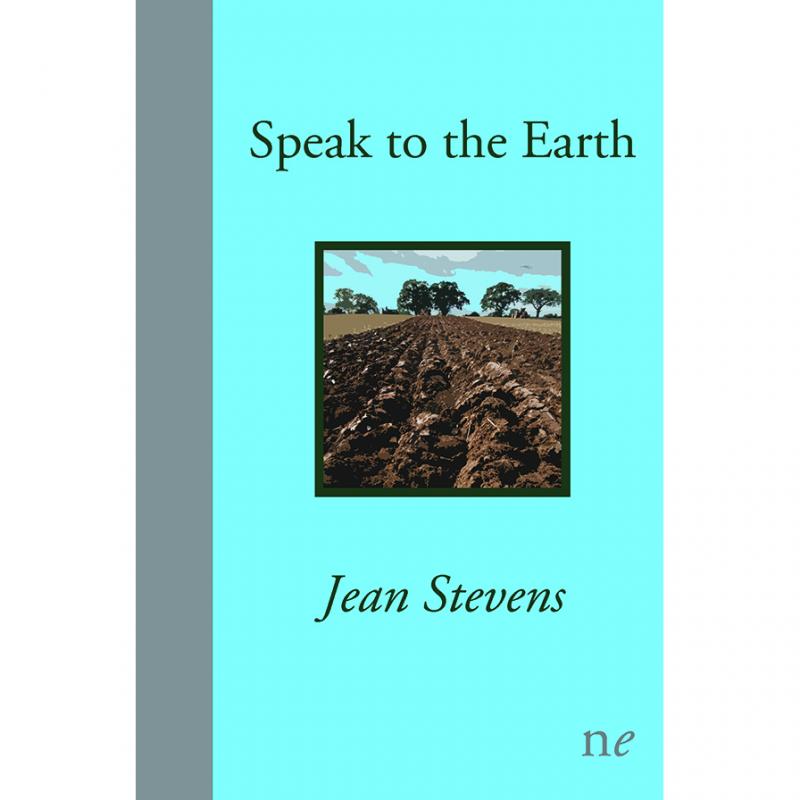 Stevens’ is conscious of the irony of spring’s own evanescence; the ‘might’ is as charged with anticipation as that which inflamed Siegfried Sassoon’s great poem of celebration and relief, ‘Everyone Sang’. But the music must draw to a foreshortened close like an illusory metaphor for dawn’s breaking.

It is significant, I think, that the poet frequently reverts to the kingdom of animals to behove an unlikely sentience, a preternatural awareness of ecological conditions in these innocent bystanders caught in a cataclysm not of their own making. That our complicity in their undoing is met with utter indifference is a yardstick both of our failure and of their impervious biological disinterest. Stevens’ metaphor-rich, Hughesian excursion, ‘Night safari’, is an act of oblation before an unfathomable depth of raw organic power:


I knelt by the narrow divide
and a leopard lay opposite,
mirrored light in his midnight eyes.

He didn’t blink and I was held
till he stretched and showed his claws.
I turned to the man who stood next to me,
We’re nothing he said.

And, in a forceful and hypnotically repetitive hymn to the inner world of the dog, a calculated canine resentment is imagined. Outer shows of ‘sit up and beg’ compliance conceal a lupine pack instinct whose contempt is howled in the night and ‘across continents’ (‘The dogs’). However sardonic the informing urge, many of Stevens’ poems are correctives, much needed re-calibrations of a universe knocked off its semantic axis by climate change, species destruction and capitalism without constraint.


Also by Steve Whitaker...
A Writer's Journey: Matson TaylorPoem Of The Week: 'The Wreck' By John Haines (1924-2011)Review: The Man Behind Closed Doors By Maria FranklandChimeo Classics: 'Don't Give Up' - Peter Gabriel, With Kate Bush, 1986Poem Of The Week: 'Reading Primo Levi By The Family Fireside At Evening' By Paul Durcan
The natural world is salvation for the abandoned senses, but some of its visible manifestations are symptomatic of centuries of abuse. The scarrings of Aberfan, the clotted Beijing fogs might be our ‘Legacy’ in Stevens’ codiciliary reckoning. And there is a sense in which the toxic wastelands we have bequeathed to the future are mirrors to the failure of our own self-destructive ambition. The personal loss and elegiac longing which fire this poet’s thematic anxieties are scarrings of a sort, and there is a terrible irony in the seeking of resolve in the battlefields of Arcadia.

Her own ‘bootleg trail’, her pilgrimage of self-discovery, will not be stifled or subordinated to the anodyne inducements of mass perception. We should be grateful. For half-submerged in the Malebolge of existential unease, she reveals the glint of hidden pearls. Open, emotionally consistent and sincere, Jean Stevens’ work is fearfully exposed to the light. At one moment dwelling on the sacred garden of childhood as though still luminously present in memory (‘Back’); at another, considering the seaward-blent, stationary passage of Antony Gormley’s rusting figures overlooking the Irish Sea - Stevens’ remains seismically aware of the paradoxical interface dividing hope and engulfment (‘Crosby Beach’).

But most affectingly, her mood shapes and is shaped by that which she contemplates, traces of the poet/self etched in the furniture of an imagined tableau, like a palimpsest. Her poetry conceived in easy metrical interchanges which uncannily reflect the ebb and the flow of time’s oceanic shifts, Stevens’ is at her very best when she says very little, leaving the reader to ingest the breath of history in the fabric of the present:


It’s cloistered in the depths of valley
inside this old house, where cellos
have left echoes in the stone,
poets’ words are carved in the beams,
and the bones of cattle lie under slate (‘Hefted’)


Speak to the Earth is published by Naked Eye.