If you want to know where pop music currently sits then Hits Radio Live is as good a place to start as any.

The radio station hosts two bi-annual concerts every year showcasing the artists that they tend to favour. Held at the Manchester Arena in front of 15,000 fans the night showed the best and in some cases worst aspects of the pop world. 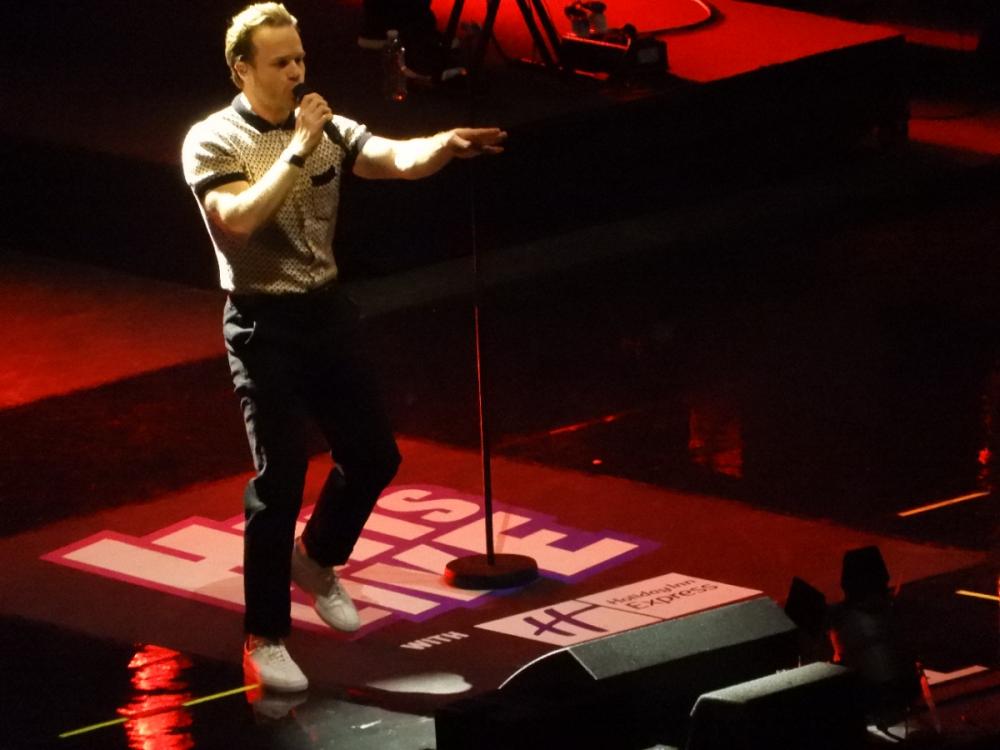 Olly Murs
After a sabbatical from performing on stage due to a knee injury Olly Murs gave an exuberant performance with hits such as Dance With Me Tonight and Troublemaker. His new single Die Of A Broken Heart sounded like a Maroon 5 throwaway that came with his cheesy response: “If I never return back to Manchester I will die of a broken heart”. There is no chance there then - he is touring next Spring.

Sigala is a DJ who remains faceless to many, though the singers who have graced his songs such as Becky Hill maybe not so. Having to rely on the recorded versions of his tracks rather than having the artists actually there with him on stage did not really do him any favours. As John Newman’s voice rang out on Give Me Your Love it all seemed rather false when Newman gives an impassioned rendering of the song live.

Mimi Webb continued to impress; all you really need is a good pop song to resonate such as Ghost of You and in particular House On Fire which is as good as any pop song you will hear this year. 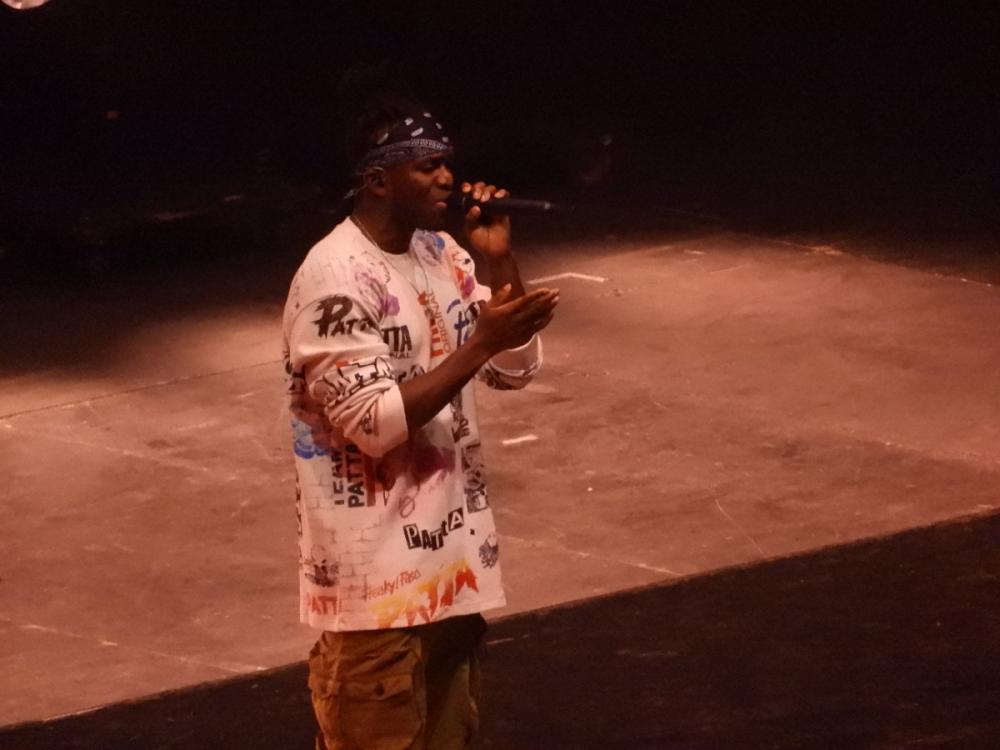 KSI
KSI gained the biggest applause of the night so far, maybe I was missing something; he seems to be the flavour of the month, though after his short performance he never really gained momentum, full marks though for leaping off the stage take selfies with his fans.

If Tom Grennan’s performance was a test of what is to come when he plays arenas next year, then he passed with flying colours. In an engaging and entertaining offering , Grennan owned the stage armed with big numbers such as A Little Bit of Love and Remind Me.

Craig David brought along his TS5 sound system for a greatest hits set that could have been a lesson to others in how having such a strong back catalogue will always hold you in good stead.

Tate McRae came with the polish and sheen expected of more seasoned acts. The Canadian gave a commanding version of You Broke Me First which proved that the singer could become a long term prospect. 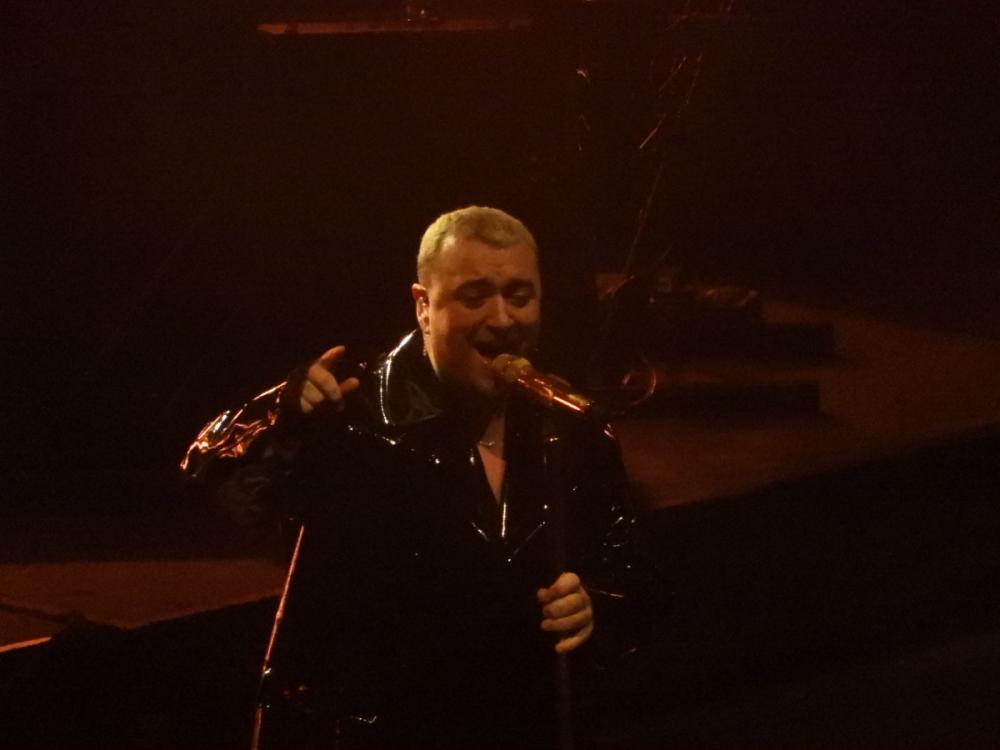 Sam Smith
Celebrating his recent Number One with Unholy, Sam Smith had the audience singing Stay With Me from the moment the track began. In a way it almost felt spiritual as the song built to a climax. Not the Only One came with a nod to his gay following as the lights above him flashed in a formation of the rainbow flag.

Unholy closed a set that had been too short but big on personality and presentation, whetting his fans appetite for his arena tour next year. If Smith is to be the future of pop music then there will be a lot to look forward to.