Birmingham Royal Ballet’s Director Carlos Acosta promises entertainment for all ages when he brings an explosion of Spanish sunshine, spectacular dance and vivacious comedy to the Sunderland Empire.

There are not that many ballet dancers from Newcastle. With the production coming to the Sunderland Empire it will be very special for me...
In a new production created especially for Birmingham Royal Ballet, Don Quixote introduces the audience to Cervantes’ famous knight himself, lovers Kitri and Basilio, and a host of supporting characters. As the Don sets out on a quest to track down his true love, with his loyal friend and servant Sancho Panza at his side, he finds himself embroiled in an unlikely adventure of love and dreams.

North East born Emma Price returns home to perform in the new production at the Sunderland Empire. I chatted to Emma about the show and her career to date.

For people like myself who are not into ballet, why should we come and see Don Quixote? 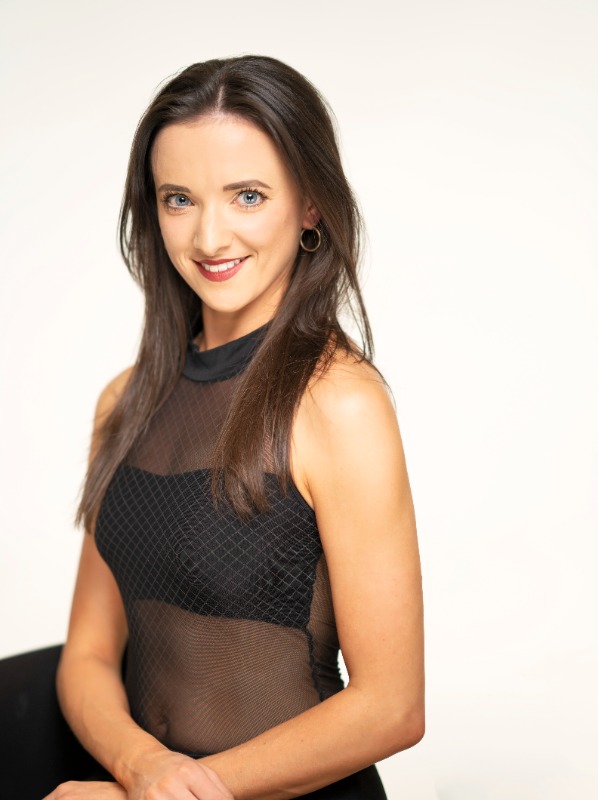 Emma Price
I think this is a production that will appeal to all the family. It's an easy story to follow and quite funny. It showcases the Birmingham Royal Ballet really well, the costumes are fantastic, the lighting is spectacular and it is a great introduction to ballet. There is something for all ages that's why I would definitely recommend you and your readers see it see it. Anyone with pre conceived ideas about ballet as I think you have, might enjoy it!

Do you have to keep a strict fitness regime?

Yes. We all tend to do exercises and workouts. The rehearsals was enough to keep us all in shape and when the show is running it is one of the best cardiovascular exercises you can do.

Warm ups as we know are really important. Do you have a warm up routine before each show?

Every morning we have a ballet class. I tend to do exercises that involve a lot of stretches and I do quite a bit of Pilates as well. Usually, thirty minutes before the curtain goes up, I go on stage and practice a few moves, that is if the curtain is not already up then it's a case of practising in my dressing room.

So that's warm up. How do you relax after such a demanding performance?

I tend to stay away from doing any cardiovascular exercises as resting is just as important for your body as doing the exercises. My day off tends to be a Sunday as that is when we travel to the next venue. I like to go for a walk or just spend time at home when I am not on tour.

What has been your proudest achievement so far?
I would say it would be getting the job with the Birmingham Royal Ballet because they usually take dancers straight from ballet school; whereas I worked with a ballet company in Estonia before for three years which was a good experience.

There are not that many ballet dancers from Newcastle. With the production coming to the Sunderland Empire it will be very special for me as I remember being a little girl in the audience watching ballet and now I am returning but this time I will be on the stage. It feels I have come full circle.

You have also performed in the Michael Jackson Thriller show, that seems quite a contrast.

Yes that was when I did the Dirty Diana sequence in the show with my old ballet company- it was very different from classical ballet. I think people do not realise how intricate the Michael Jackson dancing is.

Do you listen to other types of music?

Being from the north east I am a big Sam Fender fan - I listen to his music a lot. I think he is set to become an even bigger star than he already is. We tried to get tickets to see him on his current tour but we were disappointed it was sold out. It is so pleasing to see a local lad doing so well. 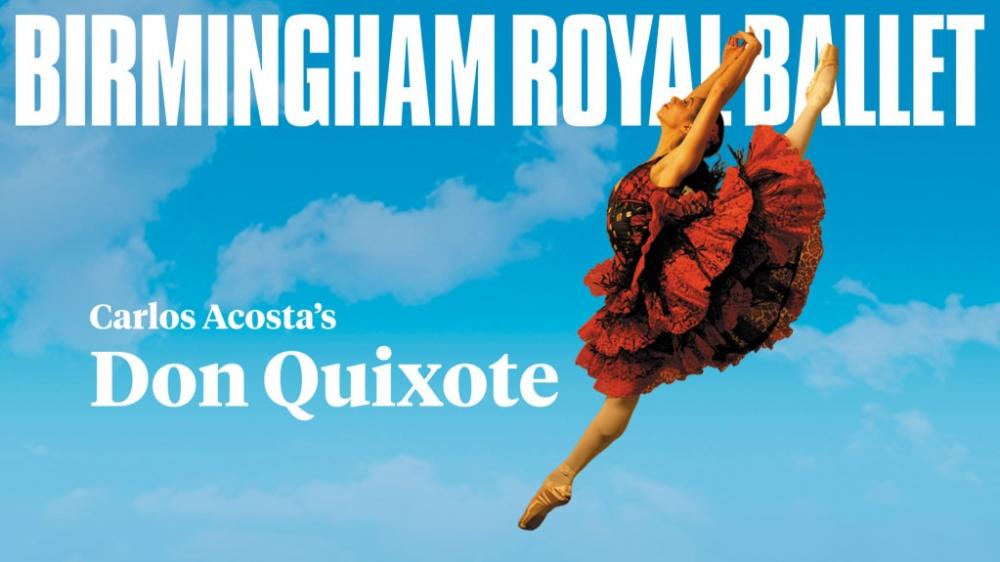