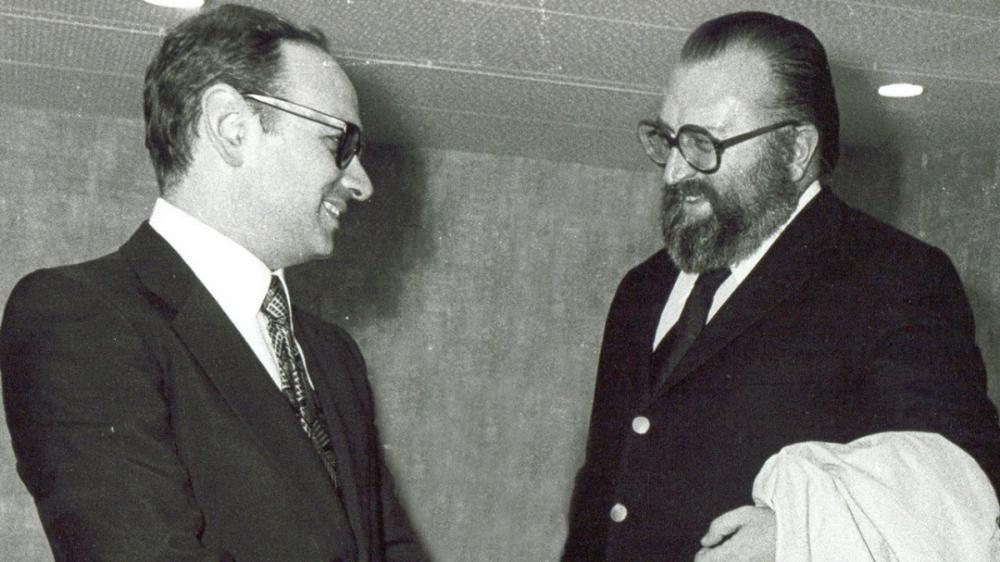 Ennio Morricone and Sergio Leone
Few, if any, film directors have integrated music so closely with narrative as Sergio Leone.

Leone was so dedicated to music as an integral part of his films that he often had his old school mate, Ennio Morricone, compose the score at the same time as the script writing and often had it played on set in the course of the action. The effect on the actors is clearly visible, especially with Leone’s characteristic close-ups and extreme close-ups. 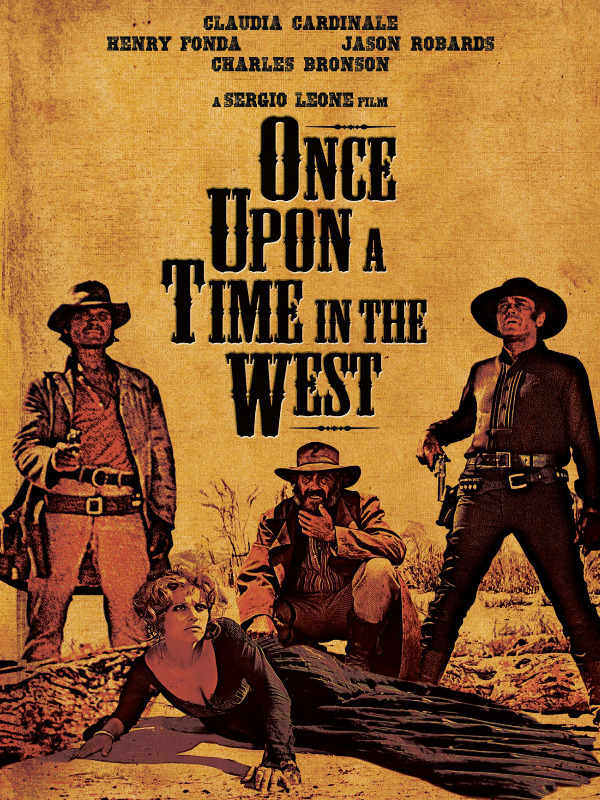 Ennio Morricone has, reputedly, composed over four hundred scores for a variety of directors. Eight of these were for Leone, but this is well below the output for directors such as Mauro Bolognini (15) or Alberto Negrini (13). He has been nominated for seven Academy Awards winning two of them including one for Quentin Tarantino’s The Hateful Eight.

However, perhaps the most significant of his many achievements was the music written for the ‘Dollar’ westerns and particularly The Good, The Bad and The Ugly (Il Buono, Il Brutto, Il Cattivo).

The film benefits from many positive contributing factors: the persona of Clint Eastwood as ‘the man with no name’; Eli Wallach’s talent for comic acting; the urbane menace of Lee van Cleef as Angel Eyes, but holding it all together is Leone’s direction and Morricone’s music.

If we take just one scene of The Good, The Bad and the Ugly – the final shoot out – we can see how those factors come together to make a stunning slice of cinema:


Also by Mike Tilling...
Japonisme: The Influence Of Japanese ArtNew Light Prize Exhibition - Brian ShieldsAkhnaten- Philip GlassTrouble In Tahiti - Leonard BernsteinOklahoma! - Rodgers And Hammerstein
The search for the bags of gold has brought the three protagonists to the centre of a graveyard. Leone enthusiasts will immediately recognise the circular motif as they face off at the heart of the necropolis. How will this work out? We are used to seeing a shoot out as one on one. From the panoramic shot we go to close-up as eyes dart right and left.

Morricone’s music builds the tension with electric guitar, strings, percussion and then the great genius of trumpet player Michele Lacerenza comes in to point the climax before the chimes of a music box heralds the single shot that settles the duel.

With typical irony and dark humour, this is the ‘Good’ characters ninth kill; the ‘Ugly’ has dispatched six while the Bad has only killed three.

The films, and Morricone’ music, stand the test of time.