Deacon Blue – Making Blackpool Rock In A City Of Love 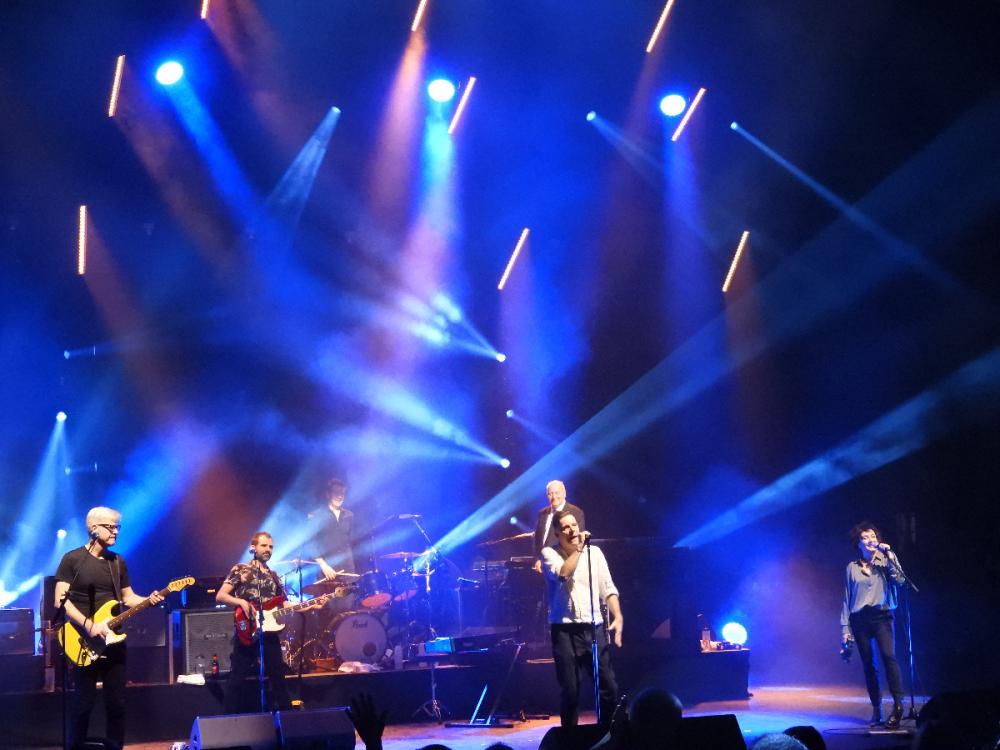 The last time I visited the Blackpool Opera House was during lockdown in one of those virtual experiences where you watch the show on a screen in your own home. The audience was made up of images of itself, shown on TV screens placed on top of the seats in the stalls. It felt surreal, detached and soulless.

It felt so good to be able to actually walk back into the Blackpool Opera House full of excited Deacon Blue fans. The atmosphere, the noise and the feeling of enjoying a live experience as one communal group is something that many, myself included, have missed for far too long.

Playing to a 3,000 strong capacity crowd, Deacon Blue brought their Cities of Love tour to the north’s premier seaside resort for a night many will remember for years to come. 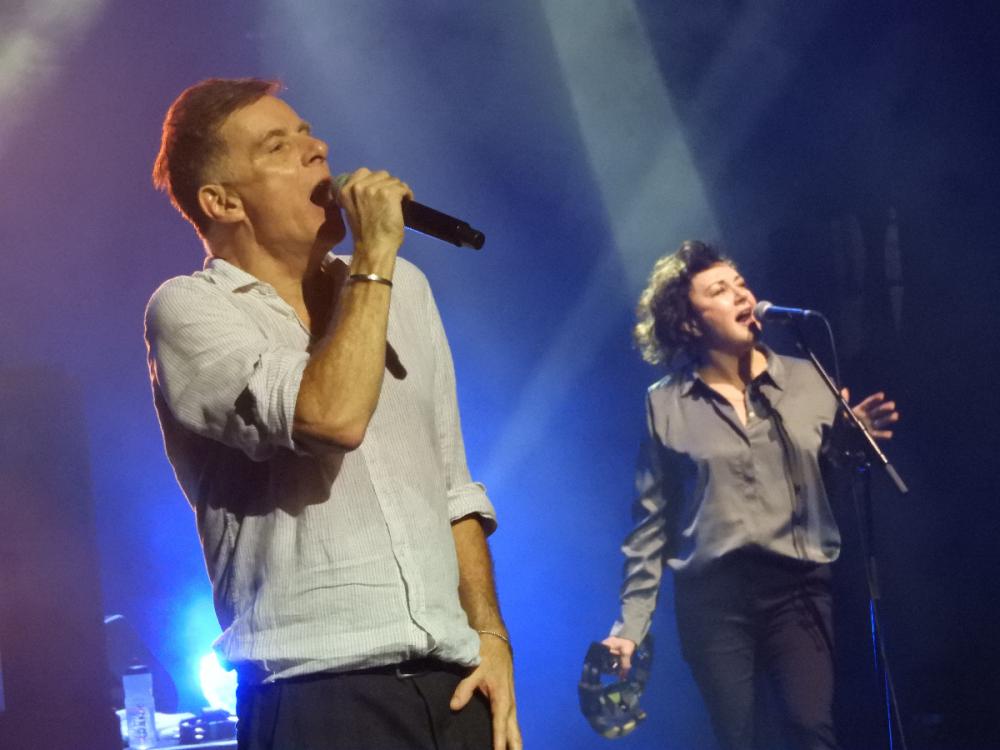 With a new album to promote, there is always a fine line to tread, including the newer songs and the old favourites. In a set lasting over two hours, the Scottish band managed to incorporate the old and new in style.

“This is Blackpool; it’s my kind of town,” offered singer Ricky Ross as the band opened up with 'City of Love', the title track of their last album. As with the majority of Deacon Blue’s songs, it is the combination of Ross’s vocals and those of Lorraine McIntosh that make them sound unique.

McIntosh still swirled around the stage as she did 30 years ago, whilst Ross engaged the audience throughout the show with conviction and his friendly banter in-between songs. The chemistry between the two of them never threatens to outshine the quality of their songs.

Naturally, the older numbers, such as 'Chocolate Girl', had the fans jumping out of their seats, as did Raintown, which resonated in this sometimes rainy town.

If you didn’t know about the architectural splendour of Glasgow, then the video of the city shown during 'The Day That Jackie Jumped The Jail' might have had you planning a visit to the Scottish city, as George Square and the Barrowlands music venue were featured.

“We used to come on holiday when we were kids to Lytham St Annes,” shared Ross as the band led into 'When Will You (Make My Telephone Ring)?'.

As is all too often these days, we get the obligatory acoustic set, or the “campfire session” as Ross refers to it. 'In Our Room', along with 'Cover From the Sky', benefitted from the stripped backed versions. 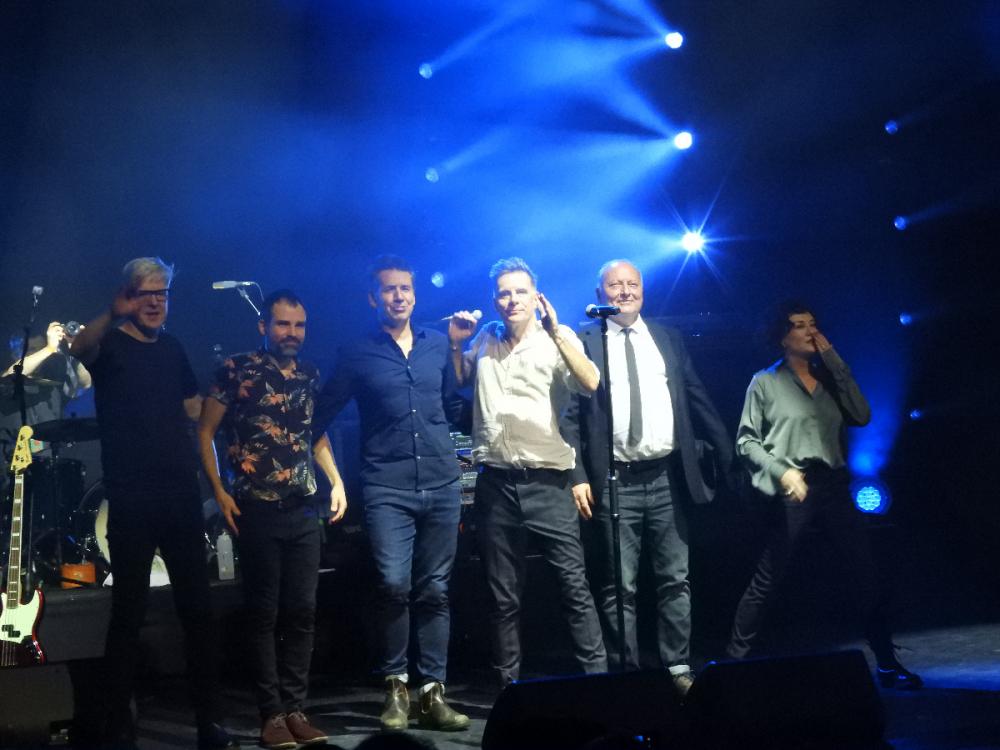 From then on, it felt like you had put on Deacon Blue’s greatest hits. 'Real Gone Kid' swayed with aplomb, 'The Believers' rocked with avenge whilst 'Your Town' had Ross singing as if it were the last song he would ever sing.

Of course it wasn’t, as the band returned for two encores. “Can I hear your voices?” asked Ross by way of an introduction to 'Dignity'. The response threatened to outshine the town's illuminations as 3,000 voices unite in unison. You certainly do not get that with a virtual experience as the band and fans share the experience together.

In a workmanlike tradition, in the style of say a Bruce Springsteen concert, the band appeared to want to play all night. As the band returned to the stage for a cover of '(What’s So Funny 'Bout) Peace, Love and Understanding?', the horrors of the last 18 months became a distant memory.

'Fergus Might Sing the Blues', a song performed earlier, but for one night in Blackpool, Deacon Blue were red-hot. Now that’s what I call a real live experience.