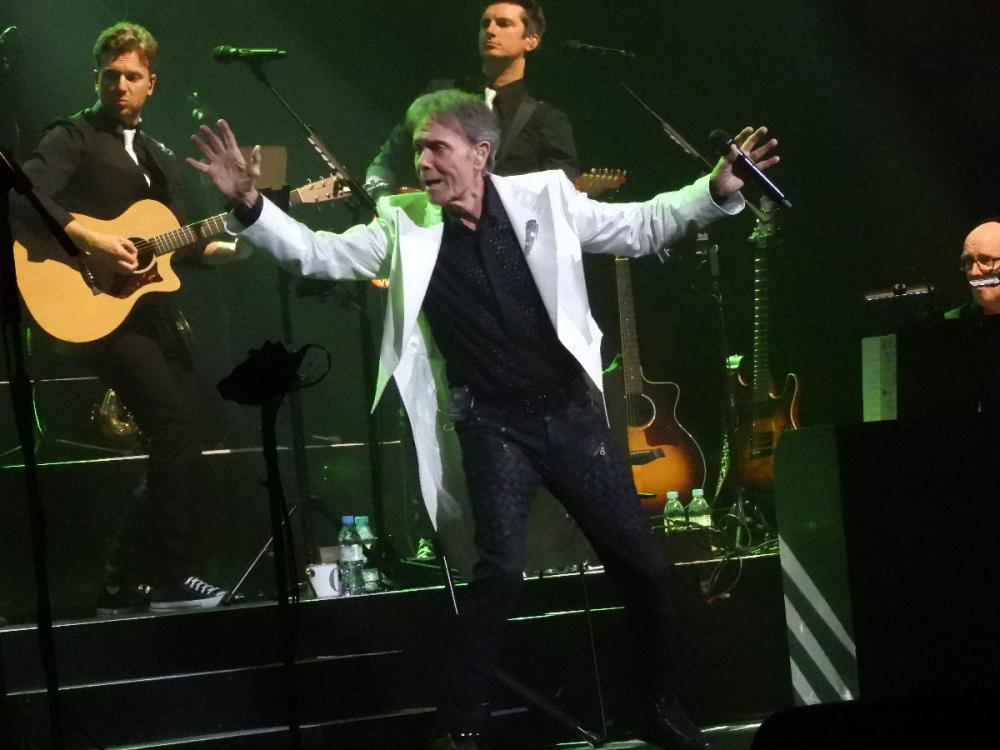 Sir Cliff might be the only artist to have set a UK chart record by being the first to have had a top 5 album in eight consecutive decades, but whether you like him or not, it would have been hard not to be impressed with Cliff Richard at his sold out show in Manchester’s Bridgewater Hall.

The Great 80’s tour was meant to take place last year to celebrate his 80th birthday, now just a few days short of his 81st birthday, Sir Cliff led his fans through a resume of his career to date.

Backed by a 7 piece band Richard opened up with his 1981 hit Wired For Sound – he may not have been on the roller skates that he wore in the video of the track but he still can move around the stage. 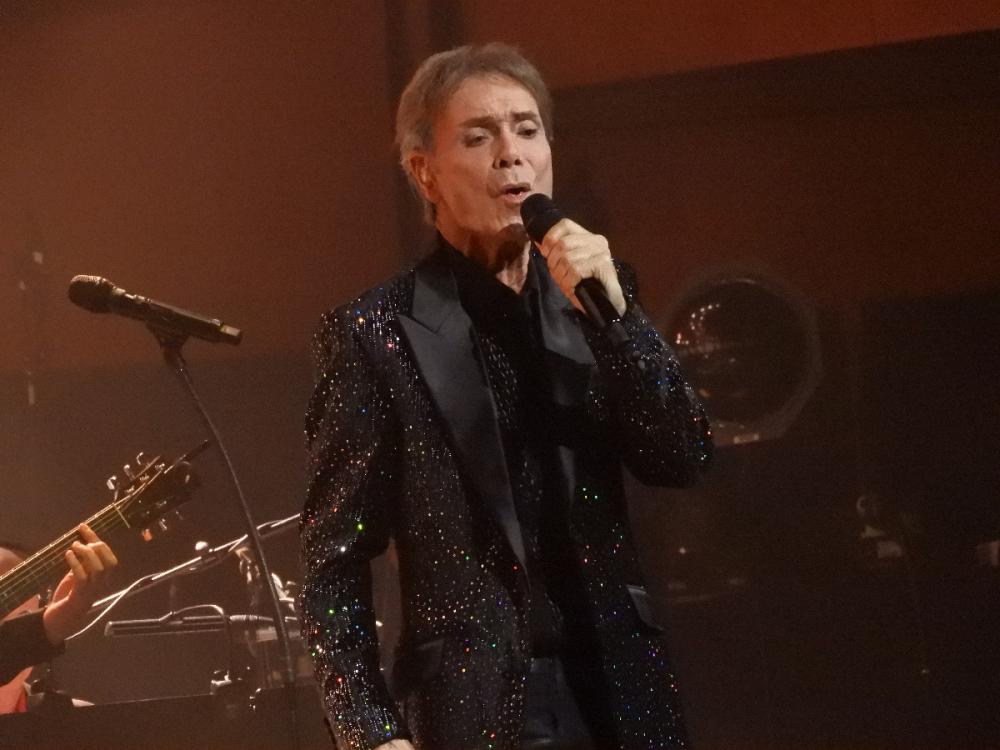 With a set divided into two halves his older and more recent tracks were cleverly mixed in. Move it, a track he first recorded when he was aged 17 still had the energy from when it was first released.

A sense of humour prevailed as the band put on their Hank Marvin glasses for Do You Wanna Dance? and Gee Whizz It’s You. 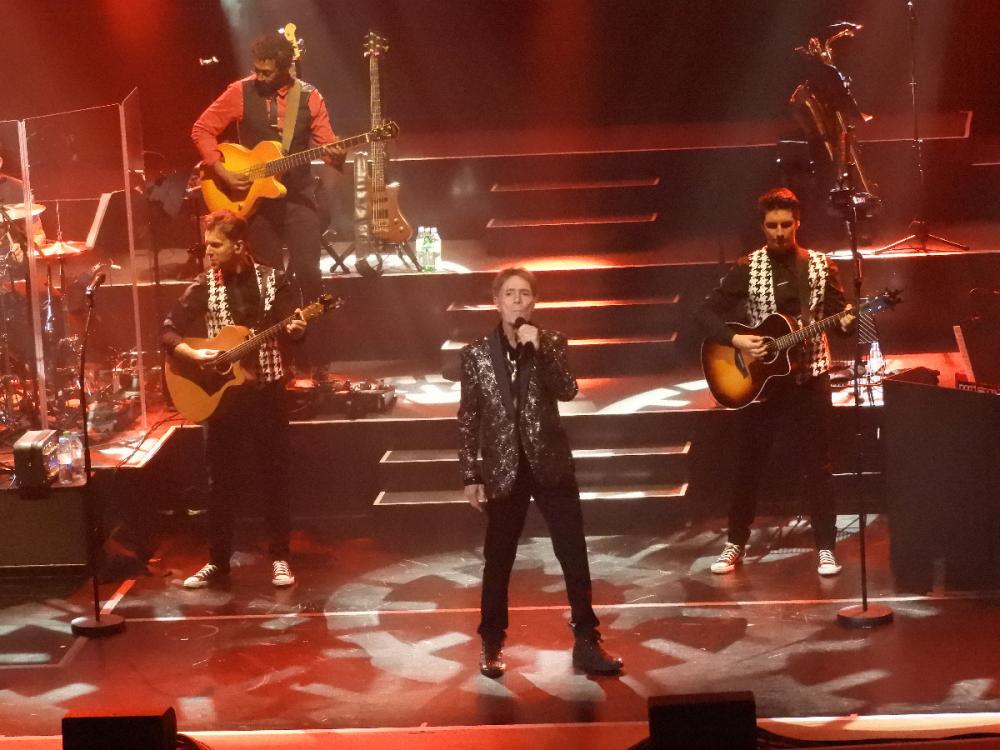 Dedicating Hope, Faith and You to his dad he received one of the loudest cheers of the night as gave his bottom a quick wiggle whilst taking off his white top hat and tails jacket to change into a glittery black one.

Tellingly the medley of Living Doll, Summer Holiday, The Young Ones and Congratulations appeared to be the ones that the fans wanted to hear. With the tracks being inserted into a medley it seemed to give Cliff the chance to get the older tracks out of the way so he could concentrate on performing songs from later on in his career.

We Don’t Talk Anymore still sounded magnificent whilst Peace In Our Time provided a rousing anthem. 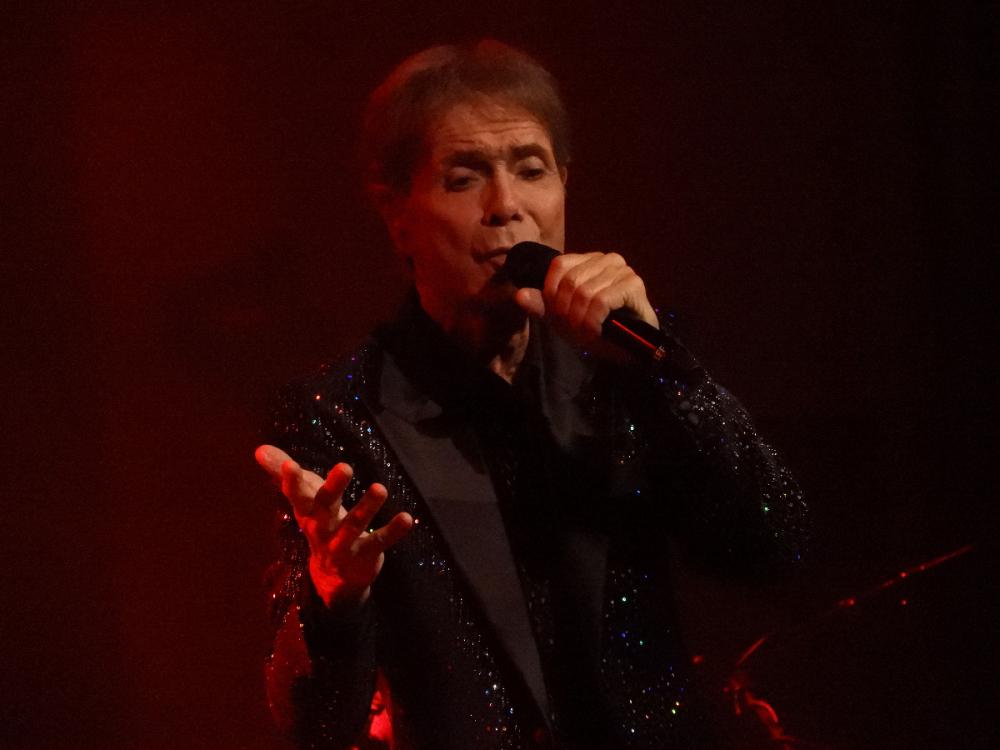 Dedicating Golden to the fans as a thank you for all the support they have given him over the years, it could have sounded patronizing but somehow it felt sincere and true.

He might not have actually acknowledged he was in Manchester, though his fans definitely knew where he was, and for them those Miss You Nights were definitely over. “He was wonderful and has still got it” said the lady next me. I couldn’t agree more.