This collection of remastered recordings is now available on SACD, and digitally in spatial audio. 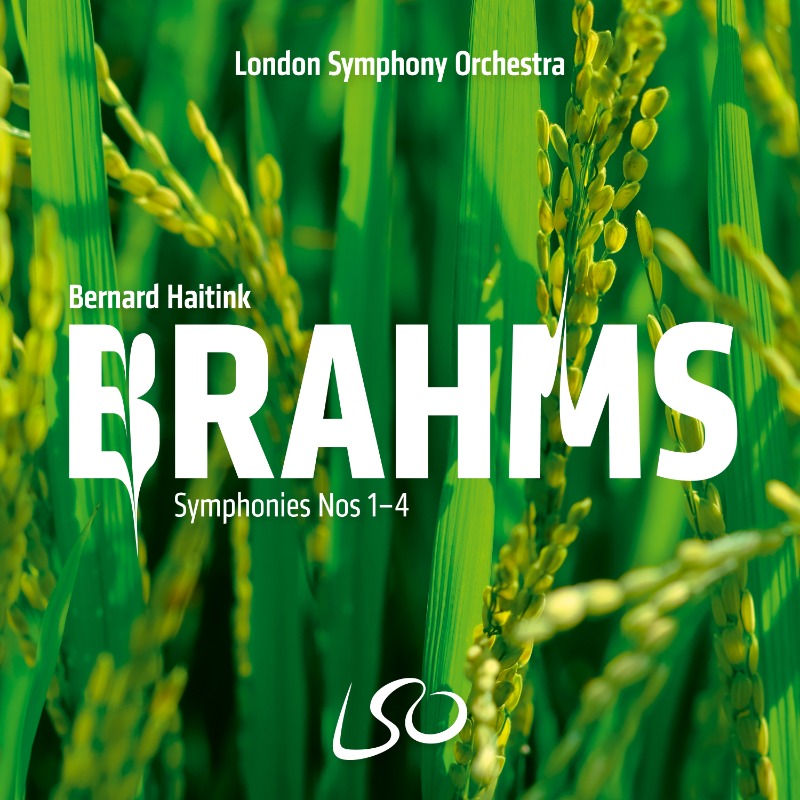 Look no further for an introduction to the Brahms symphonies with the bonus of the Tragic Overture, The Concerto for Violin, Cello, and Orchestra the ‘Double’ and the lovely Serenade for Orchestra No 2.

There are many Brahms’ symphony cycles to choose from including another Haitink with Royal Concertgebouw Orchestra. However, this LSO complete set has the bonus of being recorded live, which gives it a certain 'je ne sais quoi' over a studio production.

After struggling for years to come to terms with his fear of comparison to Beethoven, Brahms finally completed his First Symphony at the age of 43. It was hailed as a triumph and the remaining three symphonies followed easily. His Symphony No. 2 overflows with a relaxed, pastoral beauty, while the Third Symphony contains some of the most dramatic music Brahms was to compose. Finally, loaded with German Romanticism and including variations on a Bach cantata, Brahms’ final symphony is a remarkable example of his mastery of symphonic composition. A rich, warm work that builds on a sense of movement and intensity right up to the final bars.

You think you know a composer, an orchestra and even a conductor, but as these recordings illustrate, quite often you don’t, as there are always little nuances where a reappraisal is called for in one’s thinking. Here, Haitink and the LSO demonstrate why fresh new interpretations of Brahms’ major works are so important, and why the composer’s music is still so relevant today.

For me, in these remastered recordings, it is the woodwind plus the horns and the brass that stand out with moments of real beauty throughout where they excel. Generally, there is clarity in the various parts through Haitink’s understanding of the tempi. There are numerous magical moments certainly in the slow movements and Haitink works with the LSO to bring out some wonderful dynamics in the phrasing. For a live performance, there are no extraneous noises.

The unfamiliar work is the Double Concerto, which is a shame as it should be performed more often although of course, there are demands on the two soloists. Here LSO principals Gordan Nikolitch (violin) and Tim Hugh (cello) give a convincing performance; obviously they have worked as colleagues over many years which helps. They both produce lovely tones and the balance is good to capture the sonorities and textures of Brahms' scoring.

The Serenade brings the strings into focus and sums up why the LSO have remastered these recordings. The quality that the LSO delivers along with the energy and enthusiasm coupled with the enjoyment that a live performance produces makes for an all-round first-class presentation and a superb introduction to Brahms.