Available on CD (Hybrid SACD) and
via all major streaming and download services.
https://lsolive.lso.co.uk/ 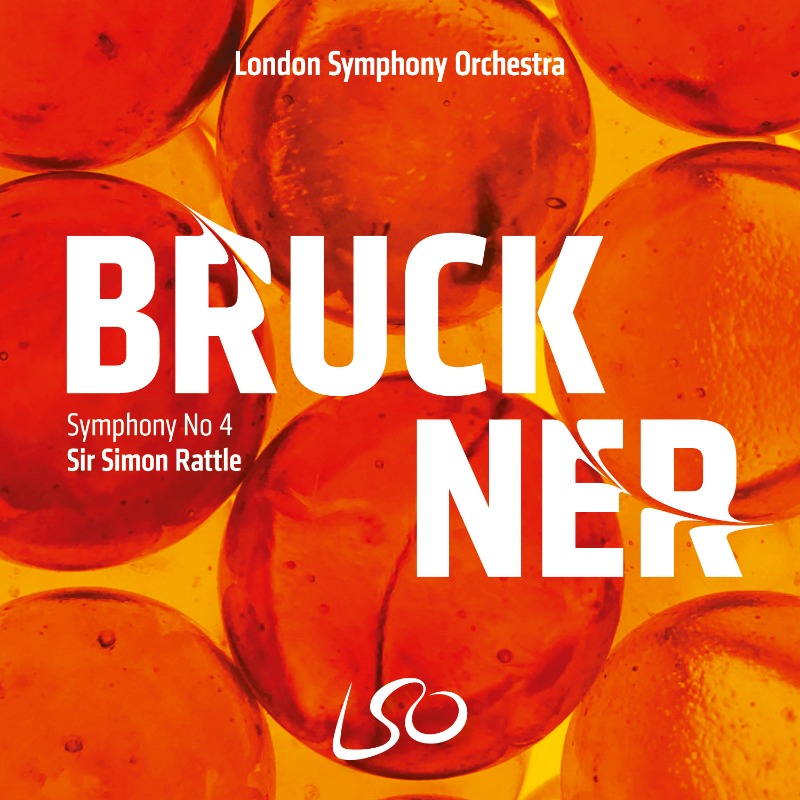 Sir Simon was aware that Bruckner’s inspiration burned so brightly that he ended up with more ideas than he could actually use. There is so much wonderful music which remains almost entirely unplayed that Sir Simon takes us inside Bruckner’s workshop bringing to light some of the music that didn’t make the final cut and therefore, on this fabulous two CD album, Bruckner’s Symphony No 4 in E-flat Major (Cohrs A04B), and its discarded Scherzo and Finale(Cohrs A04B–1 & 2), is performed in the Urtext Edition by Benjamin-Gunnar Cohrs, published by Alexander Hermann Publishing Group, Vienna 2021, making it a world premiere recording.


LSO recording at St Luke's ©Mark Allan
The LSO sound is compelling, driven by Sir Simon’s meticulousness in understanding the score. The brass is engaging particularly in the opening of the scherzo where trumpets and horns excel. Rattle uses Rotary Trumpets, traditionally associated with players in German and Austrian orchestras, which adds to the authenticity.

All orchestral departments are exceptional. The flutes and clarinets shine, the mellow textured strings and the recording clarity is excellent especially in picking up the pianissimo playing of the strings. The balance has been measured superbly well.


Sir Simon Rattle ©Mark Allan
The expansive, powerful sound at times is thrilling especially the climaxes in the final of both versions. The build-up followed by quiet sections are controlled and add to the intensity of the piece. As with Bruckner there are moments of delicacy followed by passion and the contrasts are elegantly captured on this recording.

It is an ingenious concept to have the comparisons; I am still not sure which scherzo I prefer.

The sobriquet ‘romantic’ is often used for this symphony as it is colourful and poetic as the composer let his imagination soar. Sir Simon Rattle's LSO portray the poetic in a performance that has fluidity, is expressive and uplifting.


Hear the sound in this video ©Mark Allan