Chimeo Classic: A cultural moment / release that is or has been important to one of our team at a key points in their life. 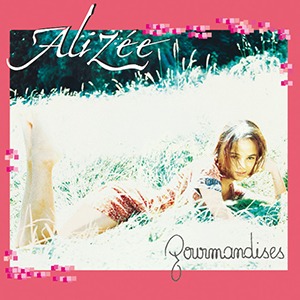 Back in 2001, I was transitioning from sixth form student to university student. The change was one I had been looking forward to for a very long time. I was about to study German and French at the University of Hull, and I couldn't wait. In preparation for my course, I did what I always do, immerse myself in music that is connected to whatever activity I am about to undertake.

Perfectly timed with that summer, which was predominantly spent working at Bank restaurant in Birmingham, a French pop anthem, which has soared to the UK Top 10 at the end of the year previous, was still dominating the radio playlist (and my own personal mixtapes). Moi... Lolita was playful. fun and very singable. But most excitingly of all, it was in French!

Fast forward 19 years (gosh, that is a scary thought!) and I am once again at a transitory point in my life, and once again immersing myself in music. Having spent my post-University years acting, writing and working as photographer, I decided when my husband and I adopted our son in 2018 to take time out and reconsider my career. I love the creative world, but those roles can often be quite solitary and although I will never not do them in some shape or form, I wanted a career that gave me a more interactive outlet. As a result, since September I have been retraining as a teacher (French and German) and start my first full-time role in September at a school not far from home.

Since lockdown has begun, I have found my days fuelled by music that brings about memories and I am creating new ones with my now 3 year old son through that music. As my husband is a frontline NHS worker, he is away from home a lot, so my son has, to a degree, tolerate whatever music I play in between his spats of Katy Perry and Taylor Swift. 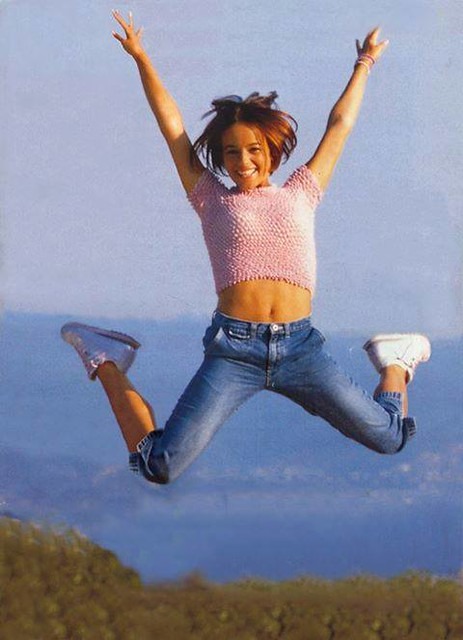 It took me by surprise, however, that he showed an instant love for Alizée. Although I have to concede that his personal favourites are on latter albums - Blonde and 5 - my heart still lies with her debut, Gourmandises. I have to concede that my discovery of the full album was delayed. While Moi...Lolita was always on repeat, I hadn't discovered the album. That revelation was to arrive further into my first year, when my future housemate Andrew gifted me the album.

The addiction was instant, and while my current Alizée addiction perhaps leans more to her two most recent albums - due mostly to my son's preference for them - I love that I can still sing the entirety of the Mylène Farmer written and Laurent Boutonnat composed Gourmandises. And I am fair from alone in that ability, given that upon her return to recording in 2013 for the album 5, critics cited Gourmandises as a pop masterpiece.

Although it will always be best remembered for the naughty tease of Moi...Lolita, the album boasts epic radio hits that are still radio relevant today from start to finish. While the explosive J.B.G is the biggest and boldest earworm on the record, the dreamy Lui ou toi, majestic Parler tout bas and hooky Veni Vidi Vici join the very danceable title track, Gourmandises, as personal favourites - and have been shamefully sung and danced to repeatedly during my thirties as well as in late teens!

Although Alizée would move on from the producer/songwriting team that launched her recording career, the duo continue to excel - both with Mylène's solo material - but also with the incredible new French popstar Julia.

While six years have now passed since the release of her sixth studio, I can only hope that she not only puts on a UK concert to celebrate the 20th anniversary of her biggest hit on these shores, but that a new album is on the horizon. In the meantime, I shall continue to 'educate' my son with her entire back catalogue.