Chasing Clouds - To See The World Through Poets’ Eyes 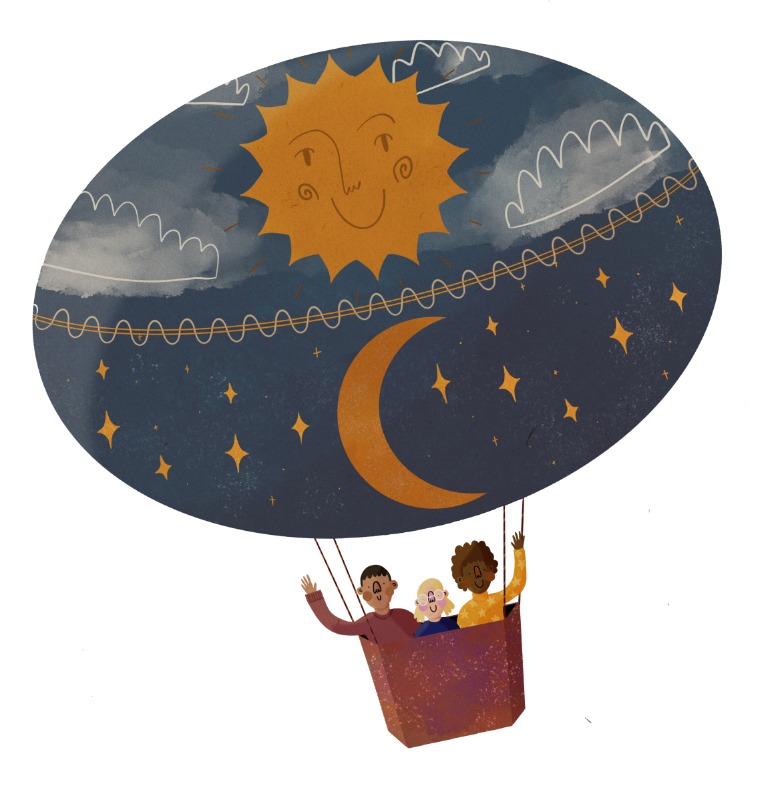 It is now one year since I wrote a blog entry about the possibility of setting up a web-based poetry bank to help plug a publication gap for poets who write for children.

In August 2021, there followed an announcement through an article in the Yorkshire Times that the inaugural launch of The Dirigible Balloon(the DB) was taking place with poems from a dozen wonderful poets (the original Dirigible crew), free-to-view, on a site safe for a young audience and clear of distracting pop-up advertisements.

Since that time, the number of poets has gone beyond 150 and the number of poems, all high quality, entertaining and thought-provoking stuff, is well over 500, many of which are supported with audio readings. We have also included artist and poet features to inform our young readers, promote poetry and encourage creativity among children who have accessed the Balloon’s bank of wonderfulness. The DB has flown each month and has been joined in recent times by a number of other new exciting poetry magazines for children, significantly increasing the options for writers.

A celebratory flight of poems is being organised for August 2022 on a ‘Round the World’ theme featuring work from many of the DB’s global poets. Our literacy and creativity aims have been promoted and shared through regular performances of poems on ‘Mr Dilly Meets …’ an entertaining and educational YouTube channel for schools, and the Dirigible Balloon now regularly receives over 30,000 views a month.

With this background to the DB’s creation and development, and its aims of promoting poetry for children, it is very exciting to announce our latest venture.

The original plan was to be a non-commercial, digital platform, but as the months passed and the bank of poems grew, several DB poets mooted the idea of an anthology; a physical collection of poems generated from the digital resources on the website. The quality and quantity of work on the site would certainly support such a project, but it was important that the venture stayed close to the Balloon’s original aims and so a children’s literacy charity was identified as the possible recipient of funds generated from publication.

Finding a publisher on the same wavelength became the next priority. This was easier said than done, and after going down a few blind alleys, the answer revealed itself with a solution very close to home.

The Yorkshire Times, along with the other titles in the P.ublished group, which had supported the Dirigible Balloon right from the beginning, stepped forward and offered its expertise in helping get the anthology off the ground with the very same aims that underpinned the launch of the poetry bank in the first place. 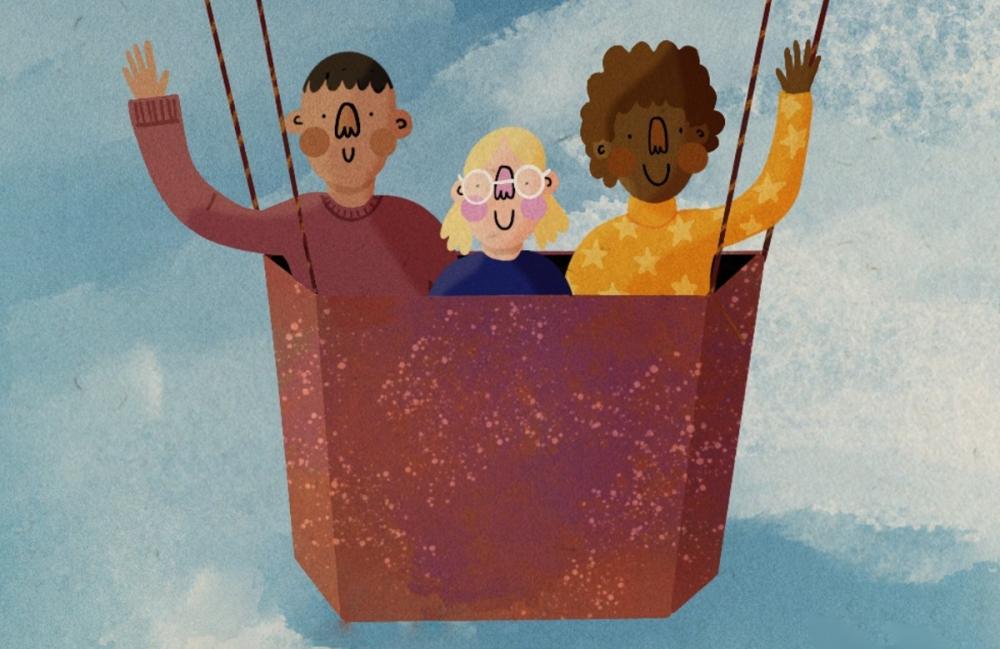 The National Literacy Trust has been contacted and informed of the venture. It has registered its interest in the idea and requested it be kept updated. The extensive collection of poems on the Dirigible Balloon has been re-read and work has been identified for inclusion in the anthology. The poets who created these poems have been e-mailed and their permissions sought (with the charitable aims of publication explained in the communication). I can report that the response has been 100% positive and the proposed anthology now comprises of eighty poems from sixty poets; an excellent mix of established and new creatives, which includes a fair smattering of national poetic treasures.

As editor of the Dirigible Balloon, I couldn’t be happier, working on the order of poems, guiding the use of illustrations and the overall appearance of the book with the ever-helpful guys at the Yorkshire Times.

And the title of the anthology?

Chasing Clouds … adventures in a poetry balloon which, with a following wind, we hope to launch later in 2022.

To See the World through Poets’ Eyes

Suppose we were not here today
but on adventures faraway

within a bright hot air balloon.
We’d skim the clouds beneath the moon,

traverse the seas, touch mountain peaks
and fly with birds for many weeks.

Our thoughts cut loose, we’d search the skies
to see the world through poets’ eyes

then tell our friends where we had been
and talk and sing of all we’d seen.
Onward and upward!
Jonathan Humble
(Pilot at Balloon Central)