Beyond the Hellespont: Great Cities Through Travellers' Eyes 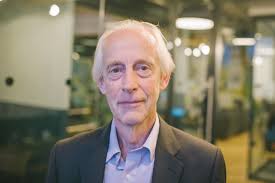 Peter Furtado
The curation of Peter Furtado’s new collection of travellers’ essays could not have been achieved without a compendious commitment to research. For alongside established purveyors of what I hesitate to call ‘travelogue’, the interstices of history, of cities in time, are occupied by passing visitants, fellow journeyers who are often giving impressions of places which have since contracted, or returned to dust. From dust to a trawling of dusty archives, Furtado’s efforts reward the curious reader: his extrapolation of lived experience from the sometimes arid, often forgotten, pages of history makes fascinating reading.

I remember a Campanian guide once telling me that his Amalfi home was a major maritime power many centuries ago. My disbelief was counterweighted by the ironic hegemony of modern tourism: Amalfi’s impossibly restricted geography is now overwhelmed by daytrippers rather than sea-borne imports. And Venice – whose city-state history is fulsomely covered here – is sinking under the figurative weight of footfall and the rising of the tides. But it is hard, nonetheless, not to reflect on the term ‘Ozymandian’ when considering the impact of time’s tectonic groynings on the fortunes of many of the world’s former cities, especially those, like Alexandria, whose ancient provenance is recorded by Strabo in 20BC, and an aeon later by Al-Idrisi. The changefully vibrant images of landscapes are captured like temporally dislocated stills in a film, and it is oddly consolatory for the reader to pick out fixed points in a vista which sustained for millennia, almost as metaphors for continuity and in the manner of the Pharos lighthouse looking out over the southern Mediterranean.

Furtado’s judiciously-edited collection calls on historical witnesses to do the talking, and it is a testament to his process of selection that some of these itinerant observers are remarking, from personal experience, on the social, cultural and architectural nuances of landscapes which fell to decadence or decline many centuries ago. Tradesman, religious and diplomatic emissaries, professional soldiers and sailors, each represent an angle, a way of viewing the strange exotica which characterises cultures entirely alien to their own sometimes blinkered perception. The best of these isolate voices is submerged, by choice, into the vernacular quotidian - the back street bazaar, the souk, the opium den - in a spirit of accommodation and embrace. Furtado’s section on Baghdad finds that instinctive traveller, Freya Stark, roughing it in the city in 1928, but taking immense pleasure from the simple act of abandoning herself to possibility:

To awaken quite alone in a strange town is one of the pleasantest sensations in the world. You are surrounded by adventure. You have no idea of what is in store for you, but you will, if you are wise and know the art of travel, let yourself go on the stream of the unknown and accept whatever comes in the spirit in which the gods may offer it. 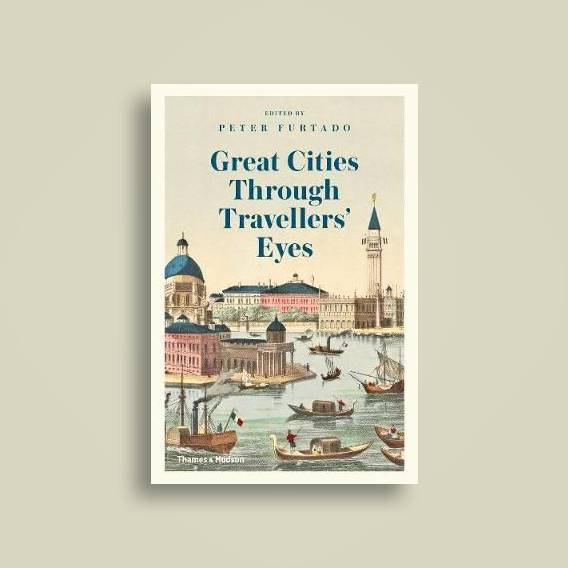 At his or her worst, the traveller arrives with a baggage of preconception and prejudice. American novelist Harriet Beecher-Stowe presides over a London of 1854 awash with gin and nihilistic debauchery as though in danger of passing judgement. The morally courageous exponent of slave rights in Uncle Tom’s Cabin fails, in the name of Temperance, to see the desperate poverty and living conditions which drove mothers to administer sleeping draughts to babies, and men and women to drink. On the ubiquitous gin house, Beecher-Stowe’s rectitude is cast iron:

Mothers go there with babies in their arms and take what turns the mother’s milk to poison. Husbands go there and spend the money that their children want for bread.

Efficaciously prefacing each city’s prose depiction with a concise historical ‘biography’ which acts to give the reader contextual background, Furtado remains otherwise unseen, except for brief descriptions of the specific writer’s career or vocation. The cities are listed alphabetically which makes recapitulation easy in Thames & Hudson’s gorgeously-bound hardback volume.

And I found myself returning to certain passages of astonishing beauty, especially those conceived by observers caught in maelstroms of cataclysmic change. The relief of the Polish Jew, Jozef Hilel Borenstajn, returning to his adopted home of Amsterdam in 1945 after liberation from a concentration camp, is palpable, as is the hope yielded by the promise of a new dawn amidst the wreckage and terrible privation of the old, or the boundless pleasure of a simple bar of chocolate where thousands lately died of starvation.

So too, American novelist Thomas Wolfe’s record of his stay in Berlin, which refracts the moment preceding the coming catastrophe through the prism of the city’s Olympic Games of 1936. In Wolfe’s elegant and insightful prose, an image as pressing as Isherwood’s is rendered, from which may be construed a metonym for the wider arc of the Third Reich’s sense of destiny: the posturing and the mythical pageantry, the propaganda, the arch certainty of Aryan dominion in the sports arena. Without a sense of moment, and an awareness of susceptibility to the blandishments of the Nazi dream, Wolfe would be sunk. Capturing the deliberately delayed arrival of the Führer, and the culmination of the huge crowd’s measureless anticipation, the novelist’s obeisance before an ideal is almost as pristine as the baying audience’s:

At last he came – and something like a wind across a field of grass was shaken through that crowd, and from afar the tide rolled up with him, and in it was the voice, the hope, the prayer of the land.