Ásgeir is one of Iceland's finest musical exports ever. Having broken all records with his debut album on his home turf, the understated intimacy of the English re-recording In The Silence saw him melt hearts the world over. As he releases his third studio album in both Icelandic and English simultaneously, we caught up with him to find out what we can expect from both the record and the tour. 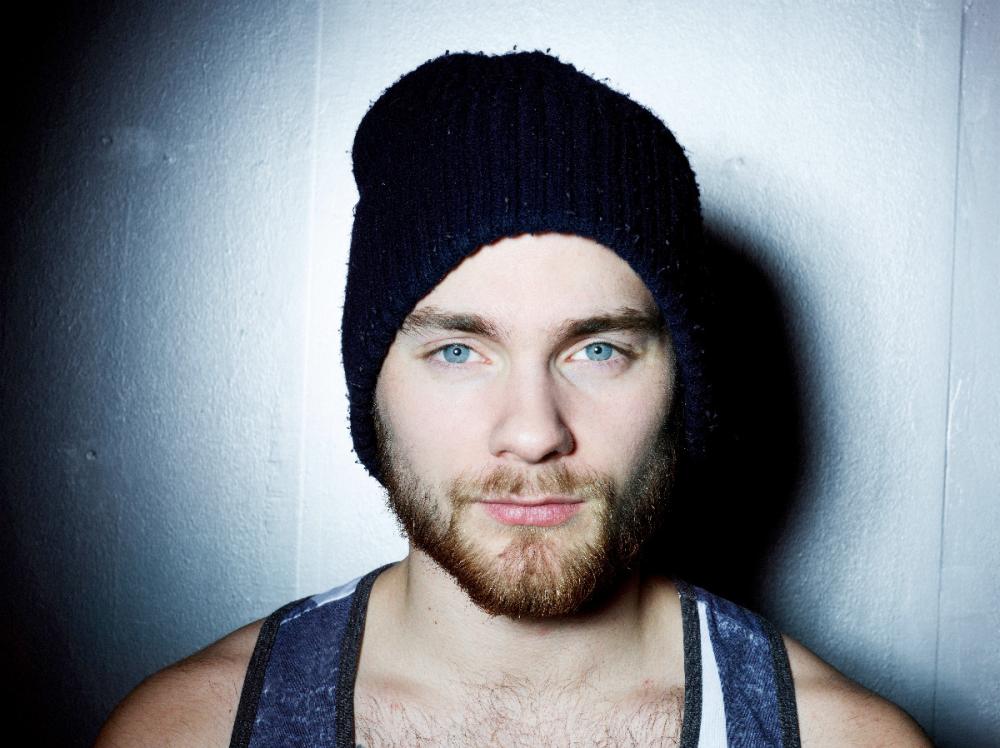 Ásgeir
Hi Ásgeir, are you feeling ready for the world to hear album #3?

Yes I am. I’m very excited for people to hear the album and to play the new songs live.

Tell us about the creative process behind Bury The Moon...

It started pretty soon after the second album run. I felt like I had something unfinished to do so I went to a house not far from Reykjavík and stayed there mostly alone for about 4 weeks. I gathered old songs there that I felt would be worth finishing and wrote some new songs as well. I started putting together some lyrics there but the chunk of the lyrics were written afterwards when I went back to Reykjavík. I worked with my father and Julius like I’ve done in the past but I wanted to put more of my own ideas into the lyrics then I’ve been doing. The lyrical theme is very versatile but there are some consistency in talking about love, loss and moving forward. The Icelandic lyrics were then translated by me and American musician John Grant. The album was then recorded at a studio called Hljodriti.

As per your debut, Bury The Moon is being released in both Icelandic and English. What prompted the return to the duolingual releases?

The lyrics are usually written in Icelandic first anyway and then translated so it was just a matter of recording every song in both languages. But it can get complicated to have both versions flow in a natural way. But I think it was worth taking the time to do it now. This project started in Icelandic and I don’t ever want to throw that completely away.

Bury The Moon takes elements of both In The Silence and Afterglow, but then moves in it's own direction. Was that a conscious decision?

Yes and no. I knew I wanted to go a bit back to my roots and put most of the focus into the raw song and lyrics so that the songs could stand alone with nothing but a guitar or a piano. Then have the production part be more of a secondary thing. But there are still a few songs on the album which have more electronic elements in them and some of them were written a bit differently.

You are taking the record on the road, will you weigh the live set towards Bury The Moon or Satt linguistically?

I’ve always been able to play around a little bit with the languages when I’m on tour. In some countries I might play most of the set in Icelandic but somewhere else in English. It depends on where I am, in the Nordic countries for example I know they’d rather hear me sing in Icelandic. But on average I sing most of the songs in English and a few in Icelandic.

Which song are you most excited for people to hear?

I don’t know, I think some songs on there show a new side of me and I guess I’m most excited for people to hear them. Songs like Bury the Moon and Until Daybreak.


Also by Jeremy Williams-Chalmers...
Bright Light Bright Light - Fun CityMusical Motivation: JuliaInterview With Michael Sele (The Beauty Of Gemina)Ray Quinn - UndeniableStephan Moccio - Tales Of Solace
The album has already spawned two singles, how do you decide which songs are singles?

I discuss that with the people that are working with me and we come to a decision together. I’m proud of the whole album so whatever they think is best I’ll go for.

You have previously been in the side project Uniimog, have you got any other collaborations planned?

Not really at the moment. I’ll be focusing on this for most of the year but my plan is to collaborate with someone this year. I’ve been talking to a few artists that I like but it’s just a matter of finding the time to meet up and getting something done. We’ll see what happens.