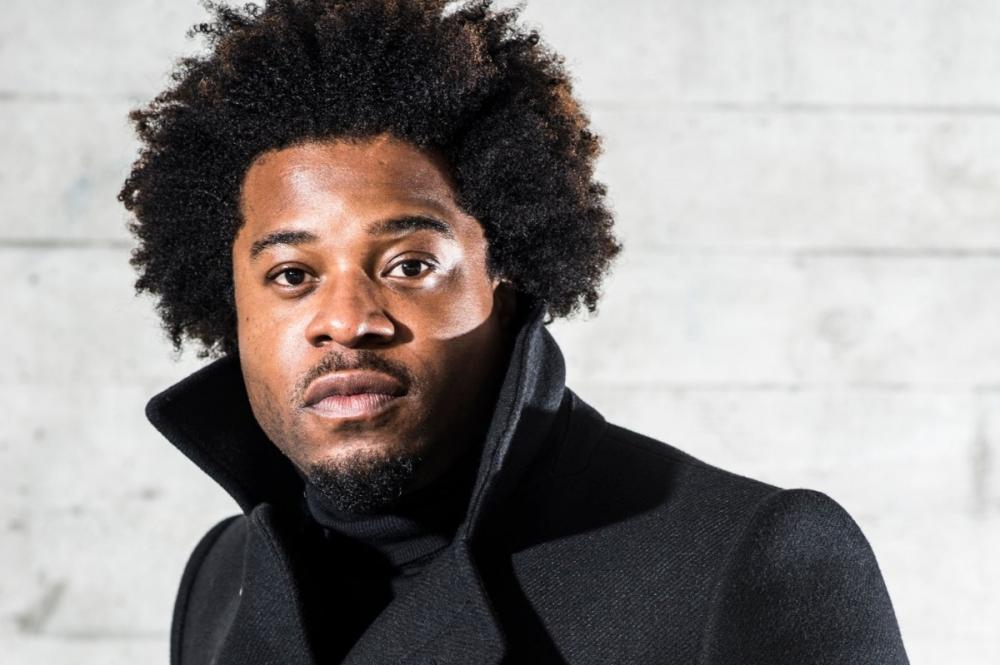 Andrez Harriott
He's a member of British RnB band Damage selling over one million records, but away from the limelight Andrez Harriott BSc, PgCert, PgDip, MA is CEO and Founder of The Liminality Group. While heading out with his The Big Reunion co-stars on tour during February and March, he is using his time to provide deterrent messages to at risk children across the UK. We caught up with him to find out more...

Hi Andrez, it's been a good few years since The Big Reunion. What impact did the show have on Damage?


The show had been a great experience for us and provided an insight into what happened when we initially split. We have been touring since playing to tens of thousands of people.

You are back on the road with some of your co-stars this month - what do you have planned for the
shows?

We plan to give the audience a great trip down memory lane. It will be a night of nostalgia and all the band are committed to giving the best performance that we can.

Can we expect any cross-band collaborations?

Well, let’s wait and see how things work out. At the moment, each band will be performing their own hits, but you never know.

If Damage could have recorded one of the other bands' songs, which one would you have wanted to get
your hands on?

Great question, well this will be my opinion only and not that of Damage as a whole, but I would say take "When The Lights Go Out" by Five…….

Who do you think would do the best justice to one of the Damage tracks?

All the bands would sound good on our songs…….

Do Damage have plans for new material?

Not at the moment, we are just enjoying the tour and back catalogue.

You are using the tour as a chance to reach a new audience with the Engage, influence and Inspire Schools Tour 2020. Tell us more..

After leaving music in 2002, I spent time volunteering for a charity working with young children who offend. I then spent nearly a decade working within a youth offending service in London with very high-risk children and completed my first degree in Criminology and Sociology. After this I set up my own organisation, The Liminality Group, and we have worked with over 600 children in prison with the aim of preventing and reducing further offending in prison and many more within schools in the community aiming to prevent children becoming involved in criminality. I also have a Master’s degree in Organisational Consultancy and Leadership which enables me to work with leaders and organisations to increase productivity.

What drew you to criminology? How do you balance the two careers?

I just wanted to offer children an alternative to crime through my life experiences. Children deserve multiple chances and that’s what my organisations tries to provide. The balance between music and my organisation does take come working out but they both compliment each other.

If the workshops go well, will you be rolling them out to more audiences?

We will be rolling these workshops out to many other children in 2020/2021 and beyond.

Lastly, if you could achieve one thing in 2020, what would it be?

Happiness, health, love and peaceful life would do me just fine.

More information on The Liminality Group can be found here: http://www.tlguk.co.uk/

The Boys Are Back tickets here: bit.ly/TheBoysAreBackUK