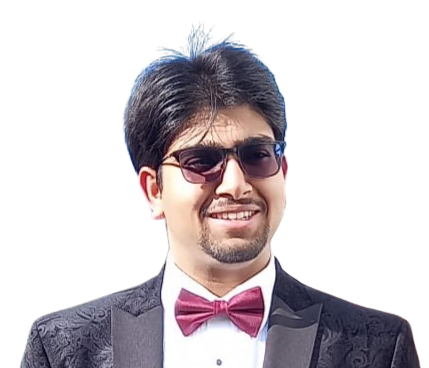 Albums: Revolver By The Beatles 2022 Remaster

Revolver by the Beatles 2020 Remaster

Disc: 1
Taxman; Eleanor Rigby; I'm Only Sleeping; Love You To; Here, There and Everywhere; Yellow Submarine;
She Said She Said; Good Day Sunshine; And Your Bird Can Sing; For No One; Doctor Robert; I Want to Tell You; Got to Get You Into My Life; Tomorrow Never Knows;

Disc: 4
Taxman; Eleanor Rigby; I'm Only Sleeping; Love You To; Here, There and Everywhere; Yellow Submarine; She Said She Said; Good Day Sunshine; And Your Bird Can Sing; For No One; Doctor Robert; I Want to Tell You; Got to Get You Into My Life; Tomorrow Never Knows; 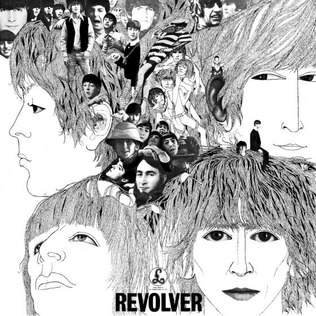 Now with the 2022 remaster Revolver seems to carry its reputation into the 21st century with its new stereo mixes.

Following the triumph of Get Back this remastered version of Revolver uses the technology Peter Jackson’s team developed which split mono tracks into separate sections. With the help of A.I identifying instruments, Revolver has never sounded better.

With tracks such as Taxman the cow bells become more prominent, and the overall vocal mix is balanced perfectly compared to the old remaster which still featured instruments being panned hard left and vocals on the right. With this new remaster one can fully appreciate the true magic of The Beatles, especially Paul’s skills as a bassist becoming more prominent instead of being drowned out by the cacophony of Ringo’s drums and John’s guitar in I’m Only Sleeping.

I could honestly say that this new remix sounds as if it was released yesterday, despite Good Day Sunshine which sounds pretty dated for the current pop world. Yet songs such as Here, There and Everywhere still lives up to being one of the greatest ballads ever written by The Beatles and is still pertinent as it was then. Tracks such as Eleanor Rigby and Yellow Submarine also sound fantastic in this new mix by Giles Martin.

As well as the album itself, you can also purchase a 2CD album which features the demo’s for the songs, and offers insight into the creative minds of The Beatles, hearing the melancholy original demo for Yellow Submarineprovided an earworm which bugged me for several days. The cold voice of John Lennon repeatedly singing “In the place where I was born no one cared, no one cared” haunts and tantalises the senses in this mystical and gloomy version – a stark contrast to the one featured on the album.

As well as this, Revolver comes in various different boxsets; a four LP + 7inch single and a 5CD super deluxe boxset. Both of which feature a gorgeous glossy 100 page book, featuring a foreword by Paul McCartney as well as photos of the recording sessions and lyrics. Although the prices for the boxsets are quite expensive – it is a brilliant piece to showcase the brilliance of The Beatles.