Spaceship; The only (Ft. Ziggy Marley, Ledisi, and Ben Harper); Awakening; How much a heart can hold; Throw my arms around the world; The wild (Ft. Sheila E. and Mickey Guyton); Innocent; God’s work (Ft. Robert Randolph, Mickey Guyton, and Tata Vega); Something better’s coming; Imagined with love; There will be a better day; I do (Duet by Aloe Blacc and LeAnn Rimes). 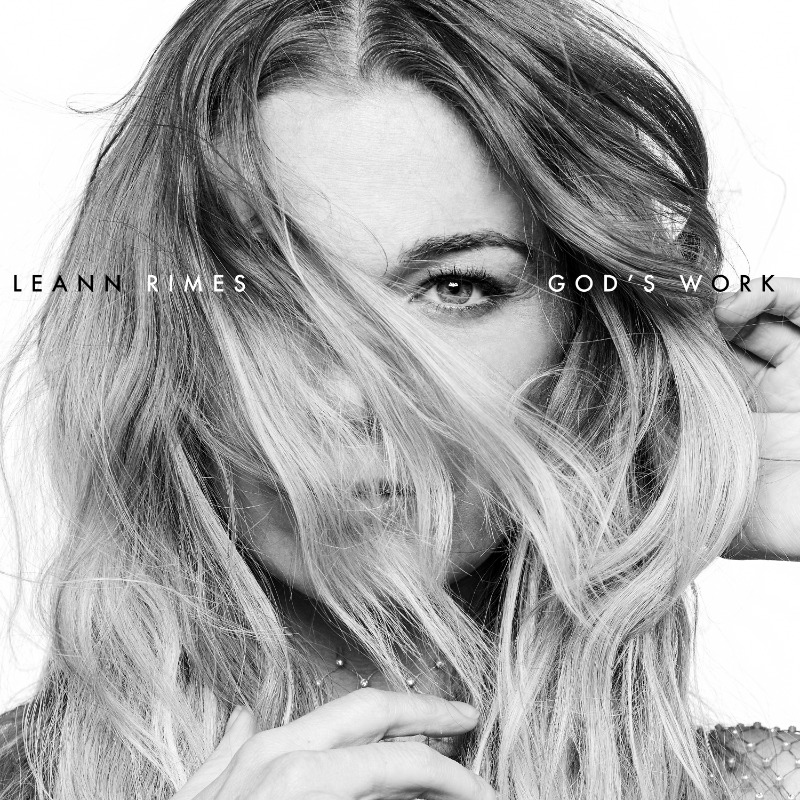 The release, Remnants, was the truly personal and extremely anthemic. Writing her own journey in her own words, she picked up the gauntlet where she left off with its predecessor Spitfire and hit a home run. While she has since then released a meditative collection, Chant: The Human & The Holy, the arrival of her eighteenth studio album has been very long awaited.

Having teamed up with her longtime collaborator and close friend Darrell Brown for the record, Rimes has spent over three years perfecting her release. Although there has been the sporadic single in the interim, with 2021's Aloe Blacc collab I Do and 2020's Throw My Arms Around the World both making the cut, the album also features many unreleased cuts to make up the 12 tracks.


LeAnn Rimes (Photo Credit -Norman Seeff)
After proving the hugely impressive range and depth of her vocal on the US series of The Masked Singer, Rimes goes all out to impress on her most stylistically diverse album to date. While previous releases have always leant towards featuring two or three clear radio singles, god's work is more focused on allowing Rimes' vocal to shine and her message to be delivered in the best genre possible to impress.

Although there are some notable featured artists, with the Sheila E. and Mickey Guyton featuring the wild proving one of the stand-out moments, the star of the show is effortlessly Rimes. Whether it is exploring her journey through anxiety and depression on awakening or exploring love on how much a heart can hold, god's work offers a real raw insight to Rimes' truth and her perception of the world around her.

God's work is a natural progression from Remnants, in the very same way that Remnants built on Spitfire. While the vocal has the power it always has had, the depth of the content of god's work makes it her most powerful release to date.