Suede - Autofiction
She Still Leads Me On; Personality Disorder; 15 Again; The Only Way I Can Love You; That Boy On The Stage; Drive Myself Home; Black Ice; Shadow Self; It’s Always The Quiet Ones; What Am I Without You?; Turn Off Your Brain and Yell.
BMG RECORDS - 538703872 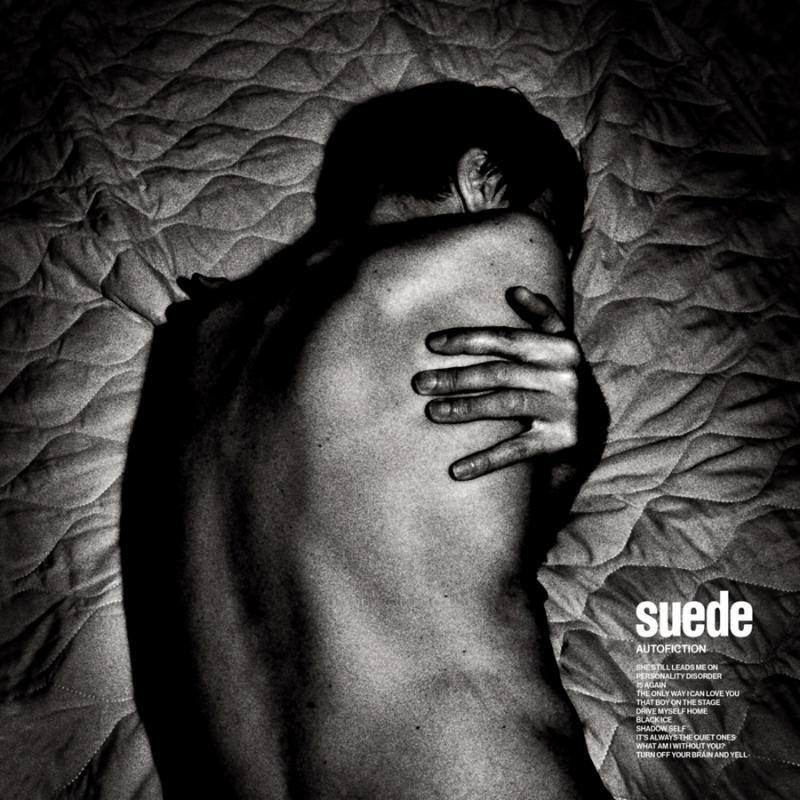 Fortunately, that is not the case with Suede which has returned refreshed, invigorated and ready to satisfy their fans again. The album sounds raw and energetic as it recaptures the spirit of their earlier work. The best description I could give would be to take the melody of BritPop and infuse it with the rawness and attitude of punk.

Think big guitar hooks and anthemic songs that grab you by the ear, none more so than 15 Again, one of the tracks that has already been released as a single. “Nothing is as bad as the time we kill” sings Brett Anderson, though listening to this accomplished album will, on the contrary be very valued time.

She Still Leads Me On is a song about Anderson’s mother whose presence can still be felt by him. If the song is a requiem then they do not get any better than this.

Personality Disorder follows with the drums and beat that could come off your favourite glam rock song. Of course there is a nod to David Bowie here mixed with the best of Marc Bolan.

Indeed there are quieter moments such as Drive Myself Home which gives the listener time for a breather on what at times sounds like the soundtrack to your marathon run.

After forty five minutes Suede return triumphantly on an album that deserves to be heard and appreciated beyond their fan base. Here is hoping that they play a selection of these songs on their spring tour next year as they will sound magnificent.