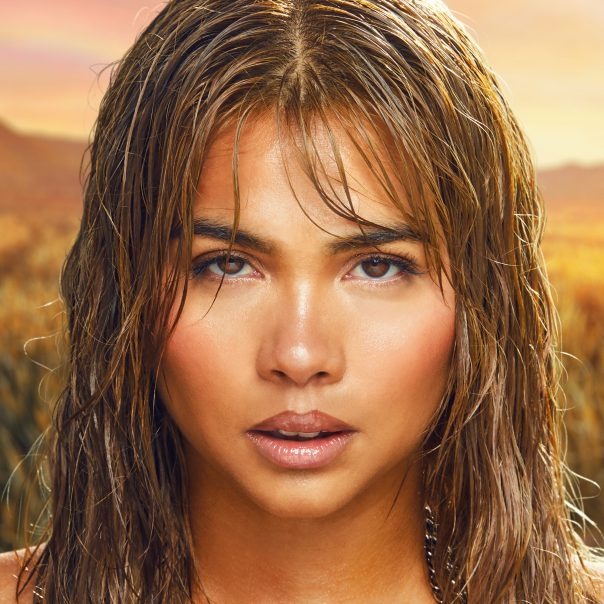 Hayley Kiyoko has taken the slow and steady approach to achieving superstardom. Having started out in the pop group The Stunners, she went from supporting Justin Bieber on tour through to appearing in a series of hit TV shows and bagging some pretty decent film roles. However, after a steady stream of innovative EPs, she really sealed her place as a potential pop icon back in 2018 with the release of her critically acclaimed debut album, Expectations. When Covid-19 hit, it cancelled her plans to tour the record, but bought her time to really focus on perfecting her hugely anticipated sophomore album.

With the expectation set really high, Kiyoko could have easily crumbled at this important career milestone. However, aside from a couple of minor moments lacking impact, her sophomore album, Panorama, manages to raise the bar she has set for herself even higher.

While her debut album veered mostly in the direction of lyrically inspired electropop, Kiyoko is willing to push the boundaries of sound a little further and reveal even more intimate details in her lyrical content. This is a truly personal collection cleverly packaged as a glossier pop record. Boasting huge radio appeal, it will easily move her career into a more mainstream terrain, without losing the essence of who she is as an artist.

Album opener, sugar at the bottom, picks up on the thematics of her debut album - a girl leaves her for a boy - but instead of losing herself in the problems of the moment, it turns the sadness onto its head. Opening with such a powerful moment of the discovery of her own self-worth shows exactly where Kiyoko's head is at throughout the album.

Although the Charli XCX driven underground is easily the album's crowning glory, it is challenged for the title by the lilting supposed to be and the epic deep in the woods.

Overall Panorama extends our view of who Hayley Kiyoko is as an artist and as a person. It is in understanding this bigger picture that we fully appreciate how big an icon Kiyoko is truly destined to be.