I'm That Girl, Cozy, Alien Superstar, Cuff It, Energy, Break My Soul, Church Girl, Plastic Off the Sofa, Virgo's Groove, Move, Heated, Thique, All Up in Your Mind, America Has a Problem, Pure/Honey, Summer Renaissance 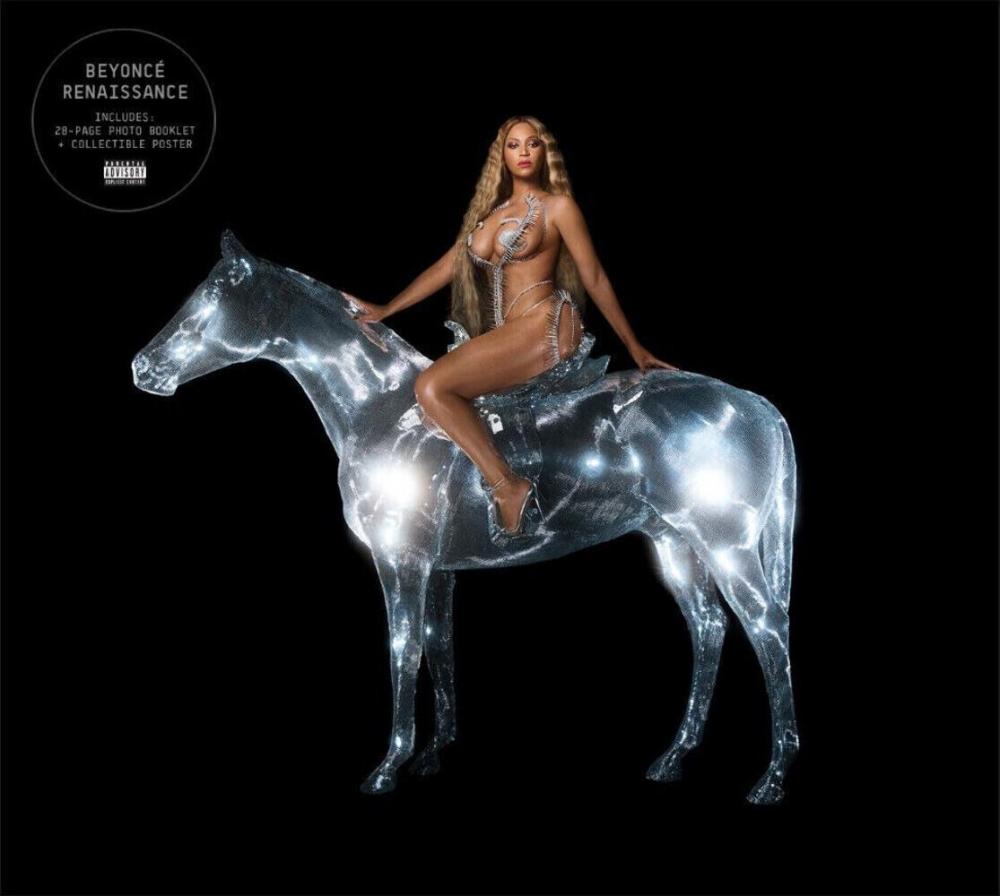 Six years ago Beyoncé released Lemonade, which followed after a series of impressive albums, but showcased a greater depth to her artistry. Honest, refreshing and innovative, it was hailed as her finest moment.

While a collaborative record with her husband, Jay Z, arrived two years later, as well as the sporadic Disney driven single or Ed Sheeran collaboration, on the whole the focus has never really shifted from her sixth studio album. All that changed earlier this year when Beyoncé unveiled the house anthem, Break My Soul. Peaking at number 4 in the UK, her highest charting single since 2011's Best Thing I Never Had, a renewed interest in her artistry stormed the world.

Delivering any album must be nerve-wracking, but changing sonic direction in the aftermath of the record hailed as your defining moment must be a whole other level. Having waited six years for its delivery, there is no doubt that her fanbase will lap it up, but was Renaissance worth the wait?

The cleverest thing Beyoncé could do was to shift focus. Renaissance may be an album by the same artist, but the soundscape and lyrical content are incomparable with their predecessor. Though on a basic level of her artistry the two can be discussed in relation to one another, in reality, doing so does both an injustice. The records simply do not compete with one another, they just show different sides of the same person.

While some may have stated that Break My Soul was not the most original of Beyoncé's releases to date, when placed in the context of the album, the concept is one that is truly euphoric. This is an album designed to lift your soul, to empower the individual and quite simply, to help you let your hair down. This isn't an album designed to challenge personal relationships or offer a deep insight into a psyche, this is an album to have fun to.

Though Break My Soul is an obvious first single, it is joined in the more memorable stakes by the impressive Alien Superstar, Tems and Grace Jones featuring MOVE and the truly epic VIRGO'S GROOVE.

Renaissance is a marked departure from the stylings of all her previous records, but Beyoncé is in fine voice and knows how to set pulses racing. This could well be the album of the summer.