A Triumphant Wedding In Berlin For The Pet Shop Boys 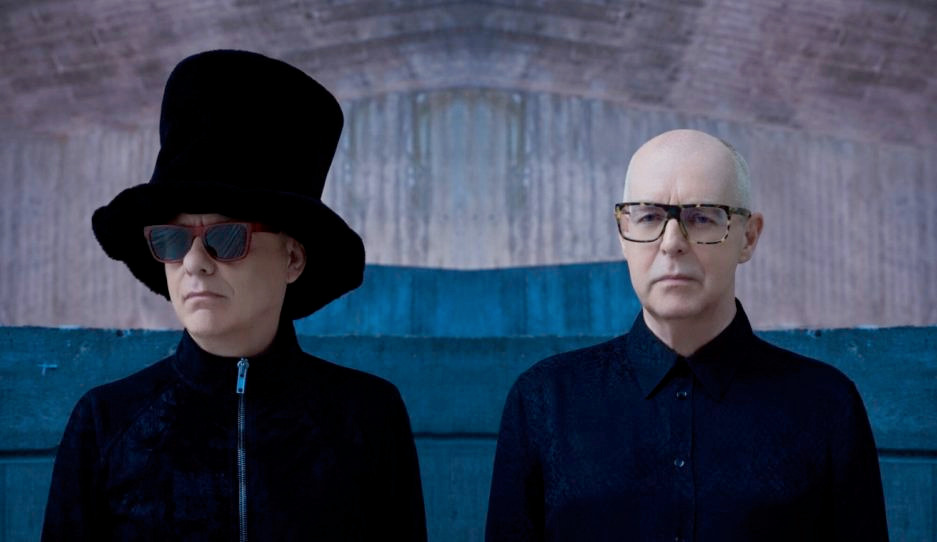 Late last year Pet Shop Boys returned with the stunning Years & Years featuring Dreamland. The single worked flawlessly as a teaser for their just released fourteenth studio album, Hotspot, which arrives some four years after the aptly titled 2016 release Super. Although 2019 had seen the release of the politically charged EP, Agenda, the release of Dreamland was a return to the Stuart Price produced album trilogy that was started in 2013 with Electric. While many 'vintage' acts may have needed a relevant act like Years & Years to ensure their latest release made the airwaves, the always impressive Pet Shop Boys simply showed with Dreamland that they only collaborate when the sound makes sense, rather than for headlines and radio play.


Also by Jeremy Williams-Chalmers...
Musical Motivation: Marcus GrayEmpress Of - I'm Your Empress OfSingles Of The Week: 3 April 2020Singles Of The Week: 27 March 2020Becca Stevens - Wonderbloom
Interestingly Hotspot does not pick up sonically from where Super left off. Instead it feels more akin to the duo's eighties foundations. Opening with the immediately addictive Will-o-the-wisp, the album's sound is consistent with their back catalogue without feeling like it ever retreads old terrain.

While Agenda succeeded due to its tongue in cheek political mockery, Hotspot sees the duo focus more on positivity and hope. In the increasingly troubled times we live, the release could not have been more perfectly timed. As the UK continues on its journey to internal strife and separation, Hotspot shows that there is much to celebrate and unite us all together.

While the triumphant Wedding In Berlin is effortlessly the albums choice cut, Hotspot is an album that will have you hooked from the moment you first press play.